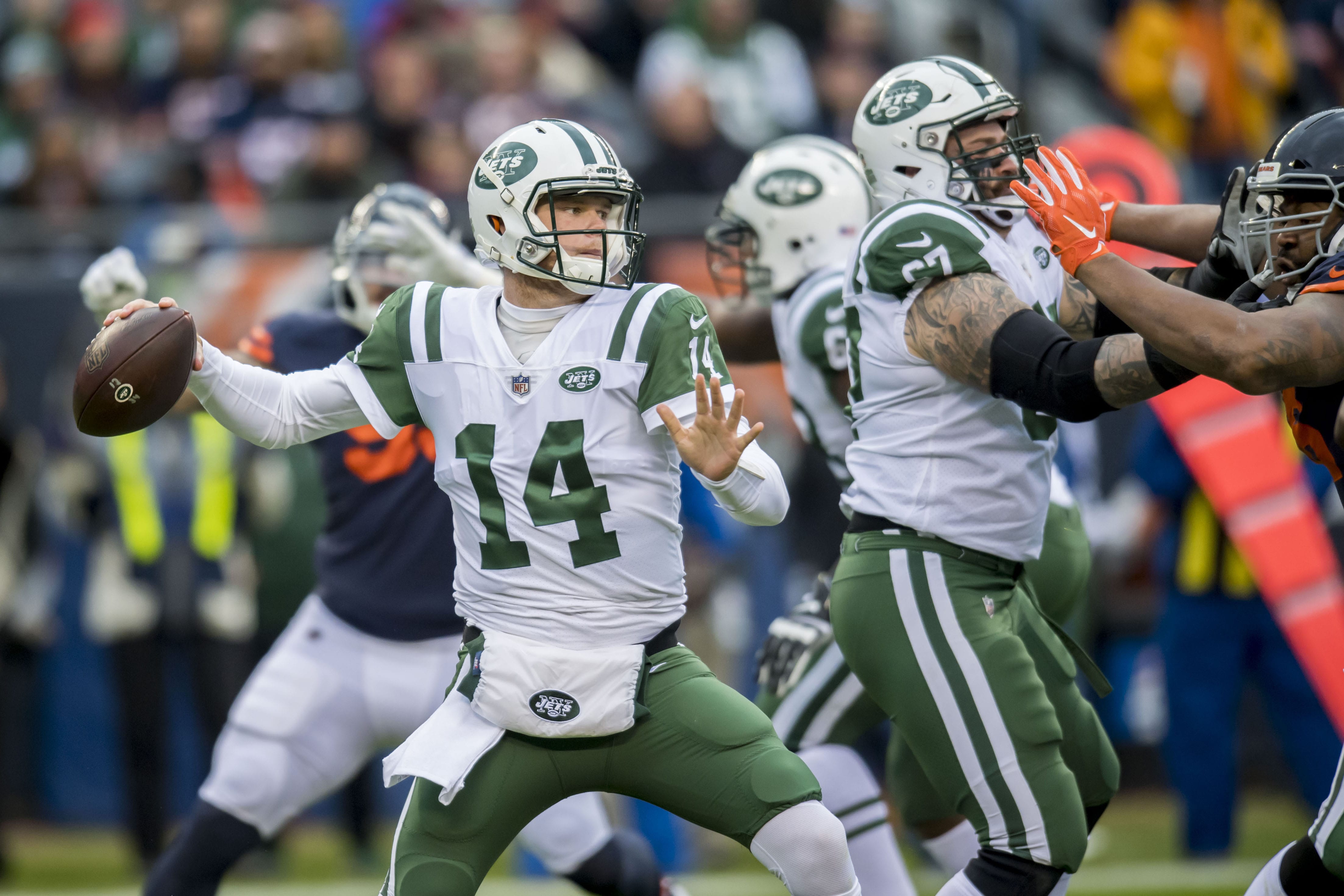 When LeVeon Bell lined up alongside veteran quarterback Ben Roethlisberger he was extremely effective. However, Big Ben wasn’t the most athletic quarterback out there, New York Jets passer Sam Darnold trumps him in that category.

Pairing Bell with Darnold will not only make the Jets’ offense that much better, but it will make the second-year passer more efficient and confident. Working with a less-than-adequate array of weapons in 2018, Darnold finished the year with 17 touchdowns and 15 interceptions – not a noteworthy stat-line.

His top receiver, Robby Anderson, only had 752 total yards. Lacking a true No. 1 wideout hurt Darnold’s ability to throw, and it stripped him of any confidence in his playmakers. Adding options like Bell and Jamison Crowder will hopefully solve that issue.

Why LeVeon Bell is so important for the New York Jets:

Talented running backs bring much more to the field than just running ability – they present an outlet for their quarterback, a method of escape in the passing game as well.

Take a look at Eli Manning and Saquon Barkley. If Eli scans the field and is unable to find an open receiver, he knows Barkley will be there for the check-down. Bell will have a similar effect, giving Darnold that option out of the backfield.

Missing the entire 2018 season due to a contract dispute with the Steelers does, in fact, pose a few physical hurdles for Bell. Is he in game shape? Will he need time to re-adjust to the NFL physicality?

All legitimate questions that will be answered in September. Nonetheless, he brings a unique talent to an offense that has lacked skill at the running back position, or rather a dynamic player that can run with patience but also catch passes.

Bell earned 1,291 rushing and 655 receiving yards in 2017. If he can replicate that production with the Jets, the offense will be in pretty good shape moving forward.