LaMelo Ball has spurned his father LaVarâ€™s Big Baller Brand and instead signed with Puma. He became the first of the Ball brothers to sign an exclusive shoe deal outside of the family patriarchâ€™s infamous shoe and apparel brand.

“Puma’s been making waves since their comeback to basketball, not just on the court but for the culture,” Ball told Complex Sports. “They’re doing big things and are the new wave of hoops.”

Ball sported J. Coleâ€™s signature shoe R-Dreamer in his Puma photoshoot. Ball is expected to have his own signature shoe as Puma is deadset on reviving their basketball brand since multi-awarded rapper and music producer Jay-Zâ€™s appointment as creative consultant. 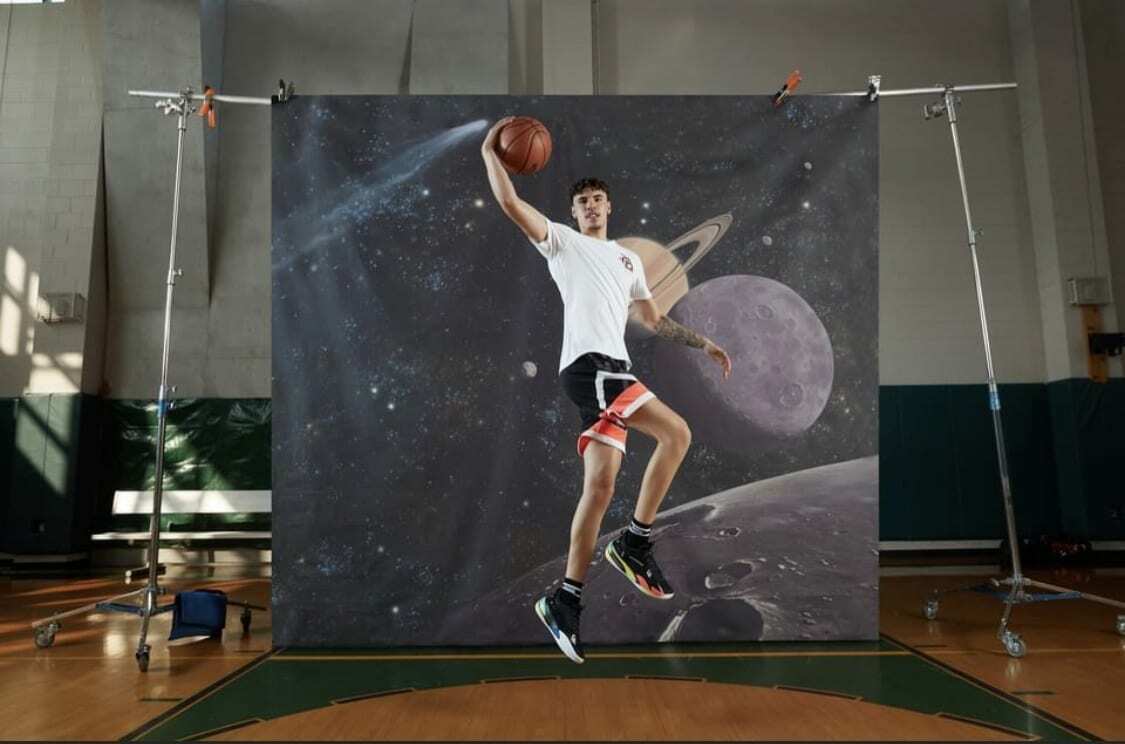 Ball earlier noted that he has spoken to the Knicks, the only team that is confirmed to have interviewed him so far.

The NBA will allow teams to conduct in-person meetings which includes medical evaluation and workout with 2020 Draft prospects from Oct. 16 to Nov. 16. The month-long Draft Combine process will allow teams to receive up to two visits per player and no more than 10 total among prospects according to Shams Charania of The Athletic.

Ball, however, has withdrawn himself from the Draft Combine, curiously, a day after he spilled his interview with the Knicks during his media availability.

The Knicks currently have the No. 8 pick in the lottery but the top two teams — Minnesota Timberwolves (No. 1) and Golden State Warriors (No. 2) — have not discounted the possibility of trading their picks.

The Warriors are reportedly enamored with Florida Stateâ€™s Devin Vassell, one of the Knicksâ€™ options at No. 8.

Itâ€™s going to be a huge win for Puma in the event that Ball, somehow, lands in a big market such as New York.