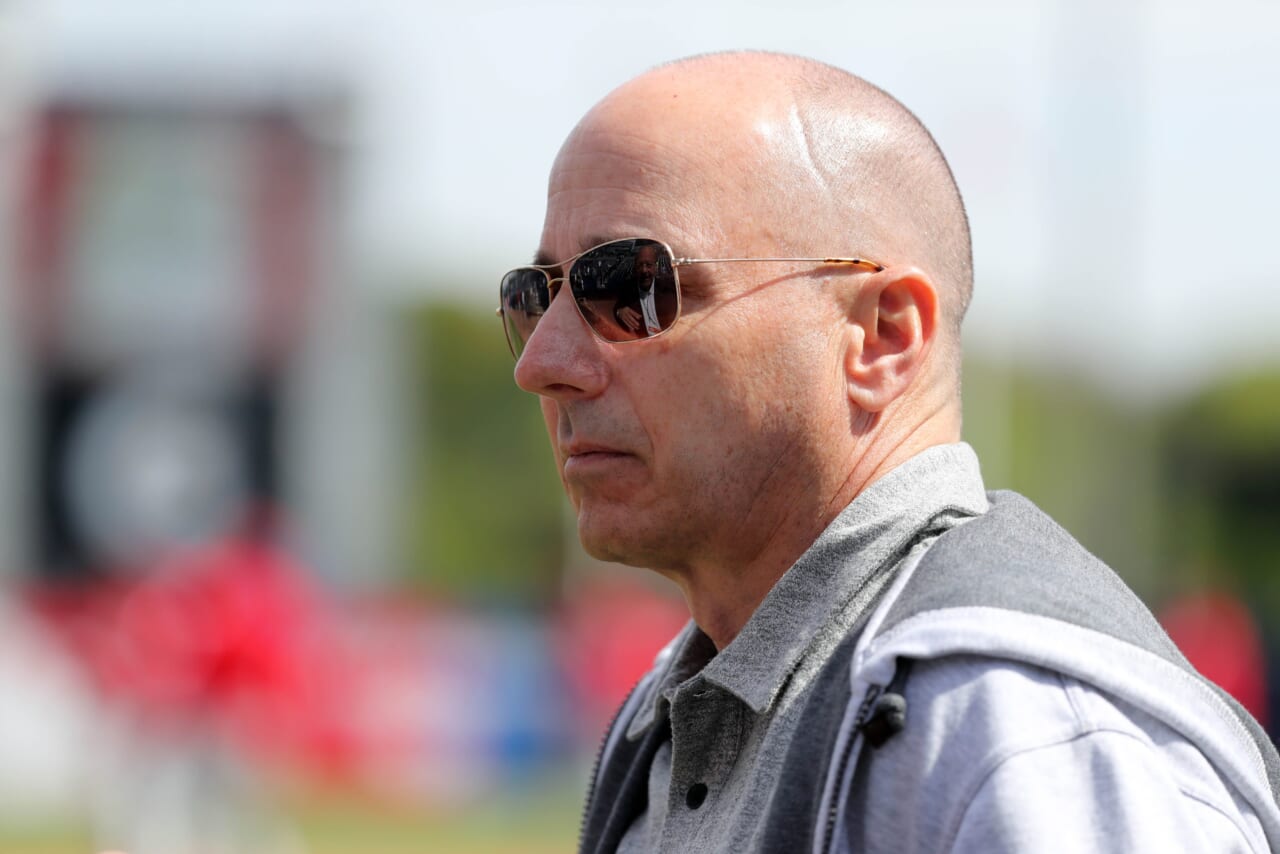 There have been a lot of rumors out there regarding the Yankees and their interest on the trade market. One of the names that has been thrown around is the Indians’ All-Star shortstop, Francisco Lindor.Â 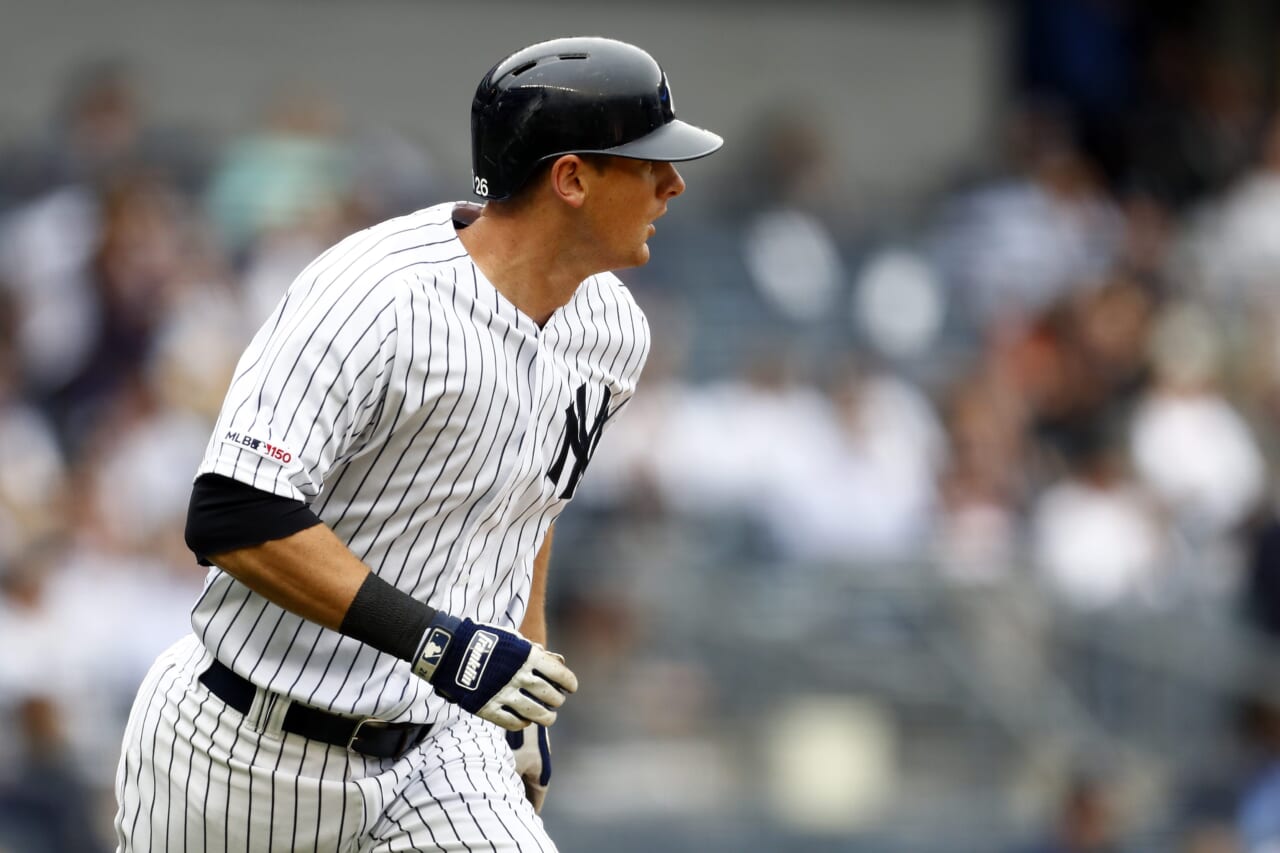 The New York Yankees play plenty of tough regular season series against challenging teams, but there are some that you just don’t want to miss. Here are three to circle on your calendar:

This series is the first home series for the Yankees. They play on the 2nd, 4th, and the 5th at 1pm. The 3rd is the rainout date for the 2nd. Fans will have their first opportunity to see new players for the first time. Assuming that Gerrit Cole pitches on opening day, he will be in line to pitch the final game against the Blue Jays or the first game against the Orioles (the 6th).

Fans will also have an opportunity to see some great young talent on the Blue Jays. Though they kill the Yankees, guys like Vladimir Guerrero Jr., Bo Bichette, and Cavan Biggio are very fun to watch.

The Cubs come to town early in the year with a new manager (David Ross) and just the fact that they are in the NL. You only have an opportunity to see an NL Central team at home every six years, so take advantage of it. They will be towards the top of the National League again.

Kris Bryant, Javy Baez, and Anthony Rizzo are also fun players to watch, and it should be a really fun series.

The Astros come to town at the end of the season, and this should be the most entertaining series of the year. Not just that both teams are stacked, but Gerrit Cole faces his old team and it will be the first time that the Yankees are facing them at home since the cheating scandal.

It’s gonna be sold out at the Stadium, and fans aren’t going to let the Astros hear the end of it. Should be highly entertaining.

I didn’t put any of the Red Sox series down because they faceoff 19 times per year. No series will be astronomically different from the usual rivalry antics.