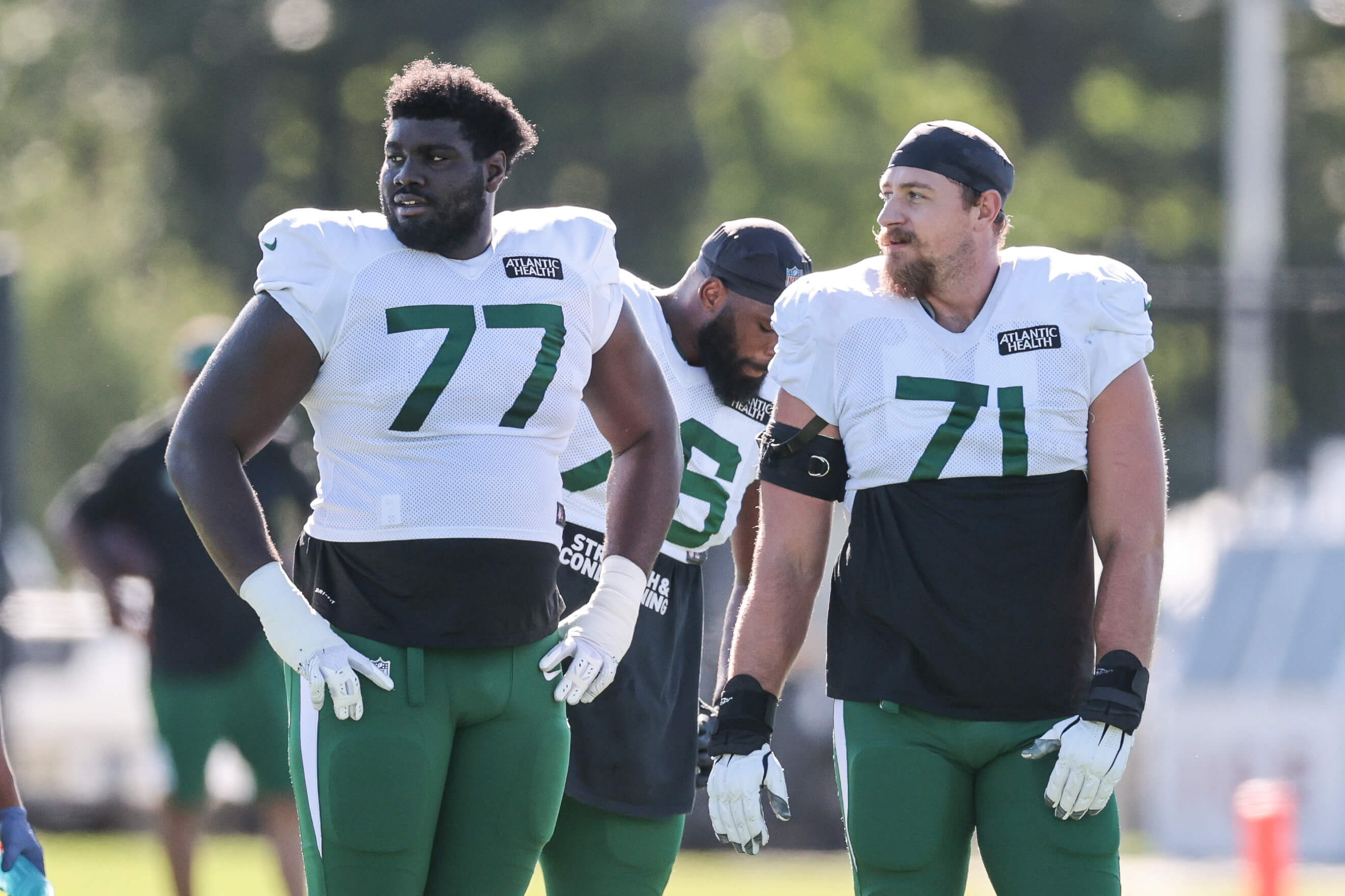 We are hours away from New York Jets football. In honor of the season, I have decided to give my official game by game predictions for the Jets season.  I will mark each game with a win or a loss prediction and then, at the end, give my final thoughts on how I predict they finish for the 2020-21 NFL Season.

Then Jets kick off the season in Orchard Park. With Josh Allen gaining new toys this offseason, and Sam Darnold gaining coal, I expect Allen to have success early. Especially after locking down Tre White, this Bills team is riding high, so I’ll say they probably ride out with a W.

The 49ers have one of the best defensive lines in all of football. You can rebuild any offensive line, but it will be hard for this new one to stop the wrecking crew that San Fran brings. I don’t expect a big offensive game, so the defensive game favors the 49ers immensely.

A few weeks ago, I would have predicted Denver outright. Now, Von Miller is out, and Courtland Sutton is struggling to stay healthy. Without two of their biggest weapons on both sides of the ball, Denver may have a tough day.

The Chargers will toll in mediocrity this year. Tyrod Taylor is nearly a place holder, and it’s going to take a little for Herbert to be up to par. Tyrod will play well, but I’m going with Gang Green.

Do I even need to explain this one?

Cam Newton has not played too well against Gregg Williams led defenses in the past, and I don’t expect that to let up any time soon. The Jets win a close one against the Pats.

Coming off a surprise win, I expect the juices to be flowing, and if the Jets can’t at least win one of the two games, they will be in for a tough AFC East record.

Coming off a bye, expect Too to debut if he isn’t already. This should be the game a good coach wins, and that’s where Flores outshines Gase.

The Hawks are my team to watch in the Super Bowl. I expect wild card type noise from Seattle and a deep run, the likes of which the Jets can’t keep up with.

Odell likes some weird things, but those won’t help his relationship with Baker. Baker needs to take a big jump, or else the Browns could move on. I think that the Jets’ new brass is devoted to Sam, unlike the Browns to Baker, so I’ll roll with Gang Green to win this one. 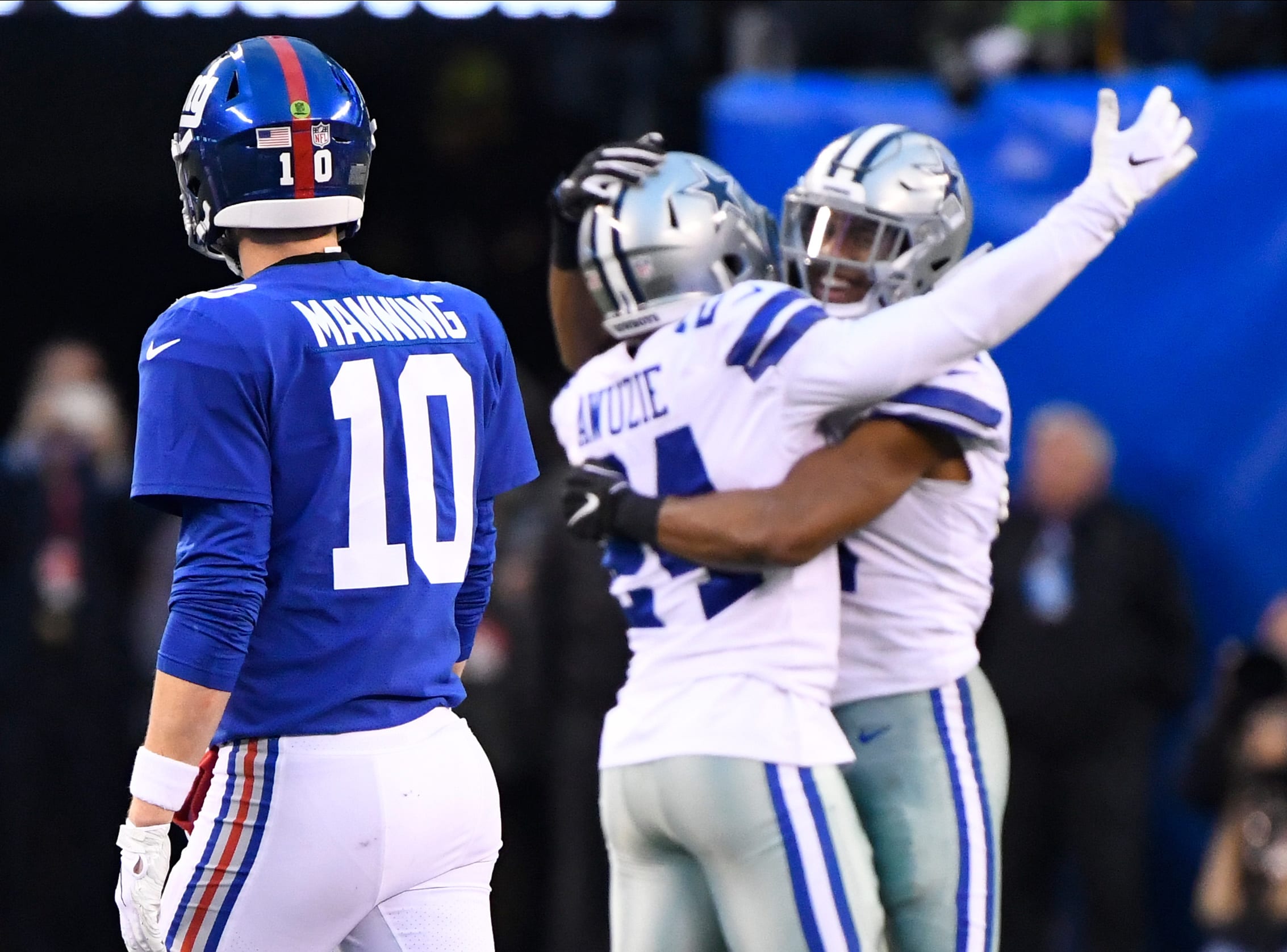