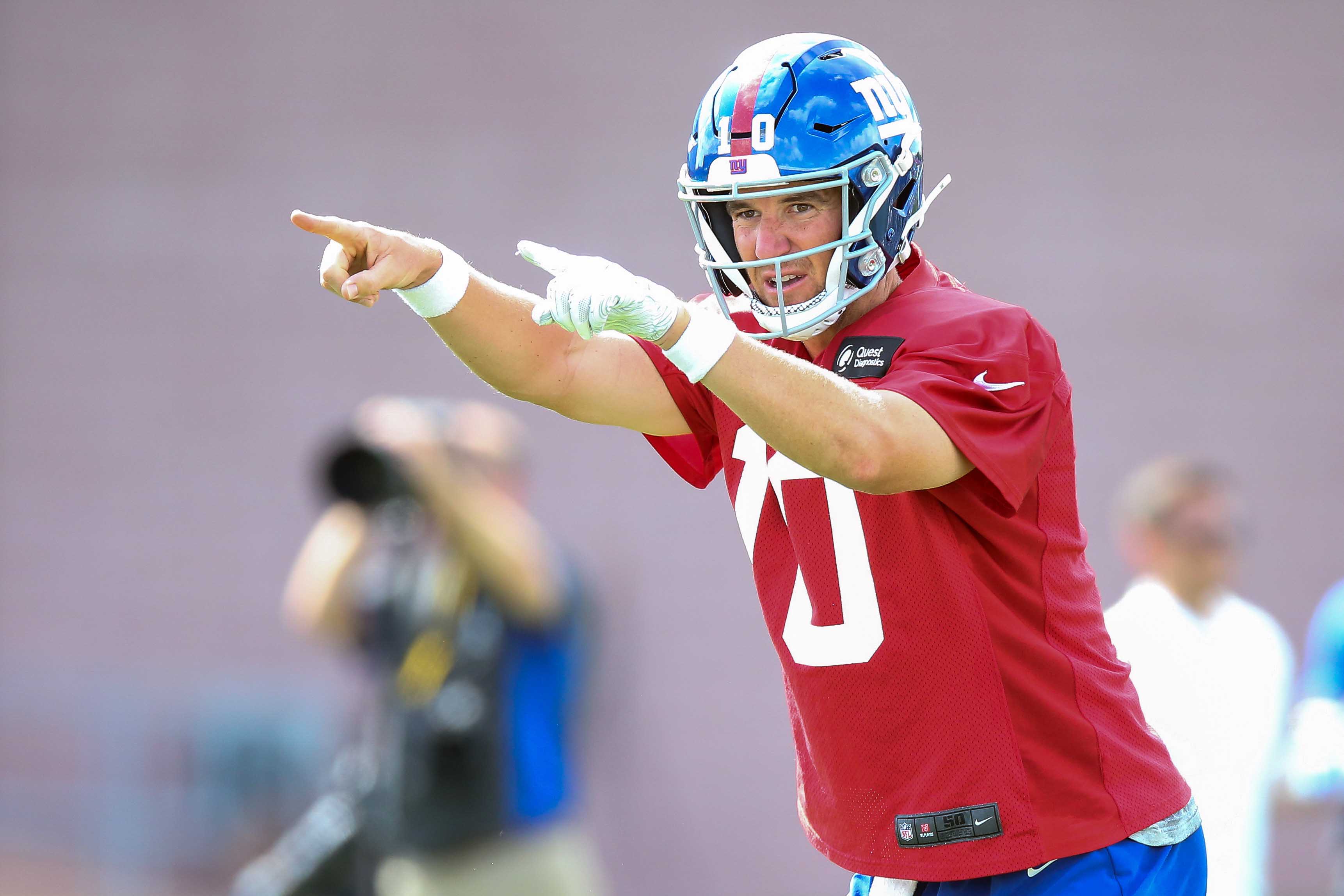 Head coach Pat Shurmur reaffirmed that Eli Manning is the starter for the Giants to start the 2019 season, however, he did state that rookie quarterback Daniel Jones needs to be prepared to play if needed.

Jones, the 6th overall pick, has progressed well this offseason, showing he can operate an offense and play with calmness. He’s far from playing in a live game, but he is working on his preparation in case the opportunity arises. He will certainly play during the pre-season.

My primary question is – in what scenarios would Jones realistically play over Eli?

There are really only two situations that would see Jones’ name called. If Eli either gets injured or is playing very poorly. The inadequate play is more likely given Manning’s health record.

It’s a scenario that isn’t ideal, as Jones will benefit from a year behind Manning with no interruptions, but a bit of experience certainly wouldn’t hurt. I anticipate the Giants plugging him in during garbage time when appropriate throughout the season, but if they can avoid any other reason it would help him maintain his confidence and work off his limited tape.

Check out my Twitter page! You won’t regret it.