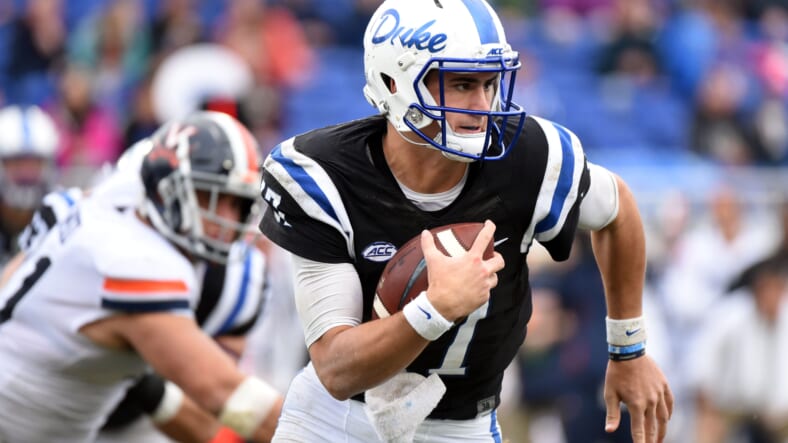 Over the weekend Landon Collins hosted his annual softball game for charity, and wouldn’t you know it, both rookie quarterbacks Daniel Jones and Dwayne Haskins attended the event.

Collins didn’t hesitate to promote Haskins stating that while he appreciated Jones coming to the game, Washington came away with the better player. That’s yet to be seen, and to be quite frank, I’m more high on Jones than Haskins for one simple reason — the Giants’ passer can move.

Haskins is a traditional pocket passer in a modern-day league that lacks talent at the offensive line position. It’s expensive and hard to come by high-level lineman, which makes mobility a necessity at the quarterback position. Haskins’ arm is better than Jones’ at a raw level, but the 6th overall pick has won with lesser talent and shown he can handle the media at a young age.

Haskins started his NFL career off by immediately launching an entertainment company with his dad — we’ve seen what happens when players and their family members get too involved… *cough, cough, Eli Apple*

While there are minimal numbers to support the argument that either one of the rookies is better than the other, and we likely won’t see any from Jones until 2020, it’s fair to say they’re both talented with plenty of potential. Collins, however, seems more interested in bashing the Giants than thanking Jones in a respectful manner for coming to the event.

Your New York Giants top news of the day! 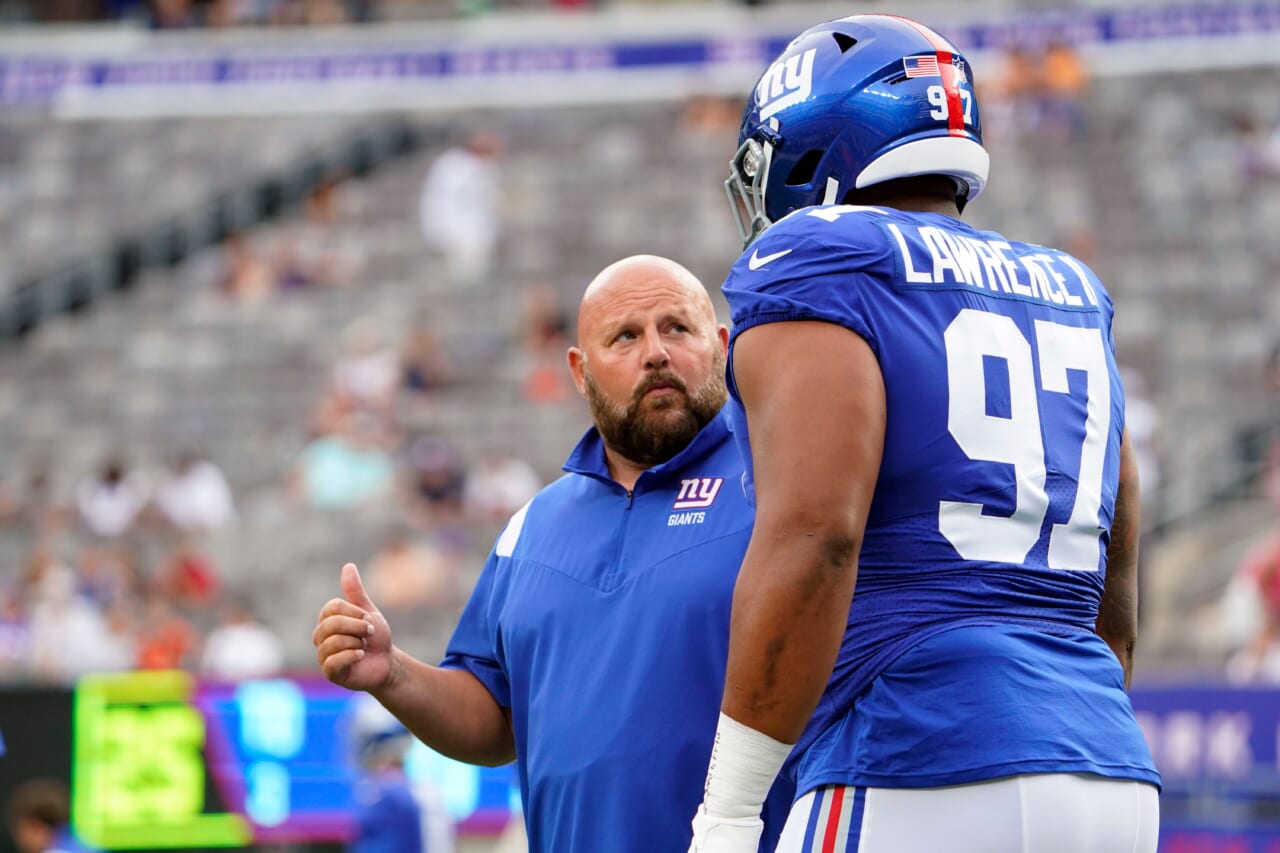 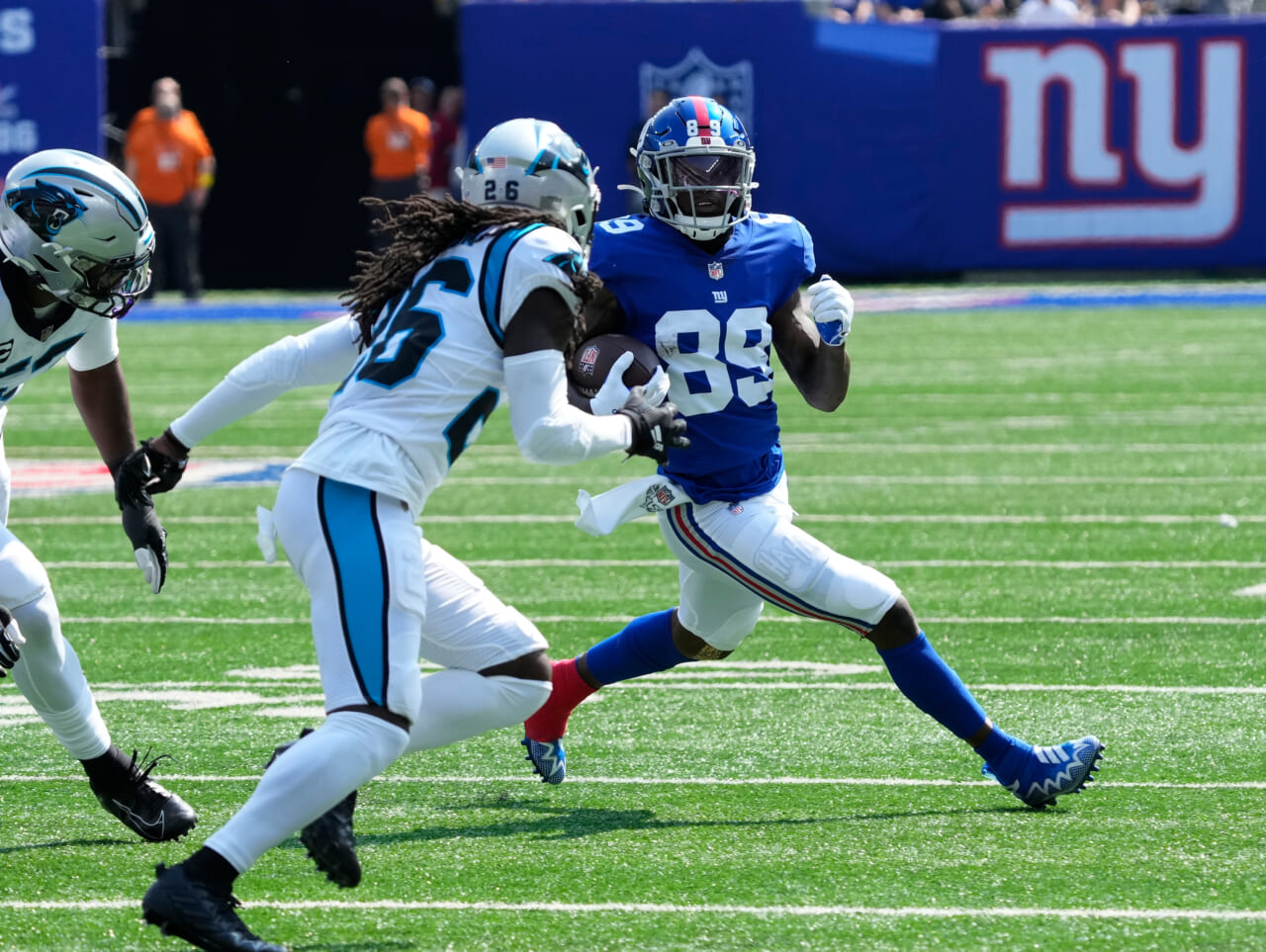 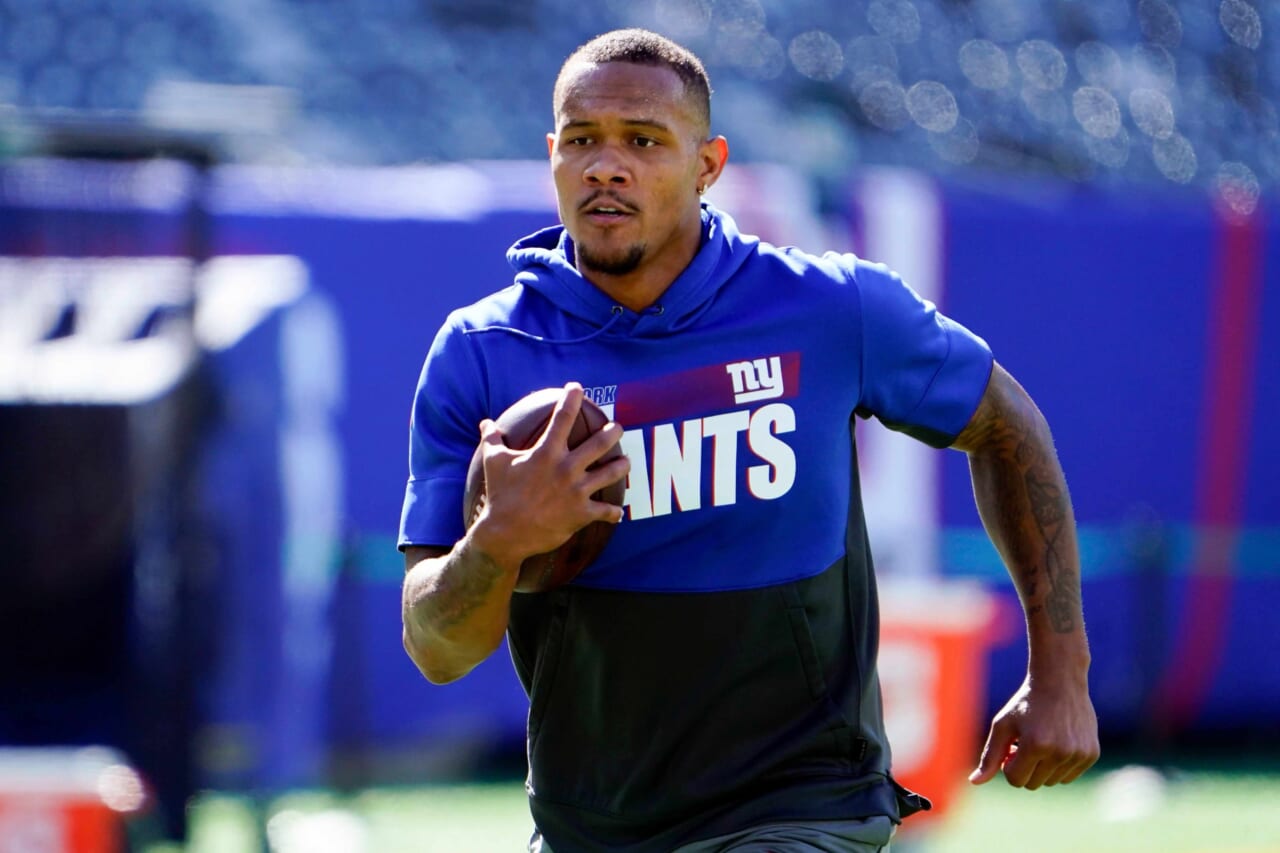