New York Giants: Nate Solder and Will Hernandez can be elite duo 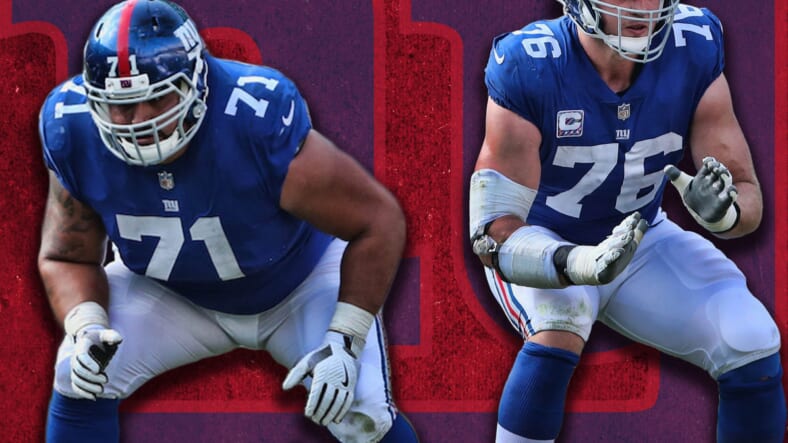 The New York Giants and general manager Dave Gettleman made it a priority to bolster the offensive line to provide Eli Manning with more time in the pocket. In just two offseasons, the unit is completely different, no longer featuring players like Ereck Flowers and Bobby Hart.

The New York Giants are in good hands on the left side of the line:

The two players I want to focus on are Solder and Hernandez, though, as they have the potential to be an elite duo on the left side of the line. With a year of experience together under their belt, I anticipate them taking a big jump in year two. Hernandez had some rocky games last season but proved to be a consistent option with massive upside.

Solder needed time to adjust to Manning’s drop back after years of protecting Tom Brady. His former passer would take much shorter dropbacks, allowing Solder to push incoming pass-rushers behind Brady forcing him to step up in the pocket. Manning takes farther dropbacks as a result of consistent pressure over the past few seasons. Solder would push pass-rusher directly into him due to his muscle memory. 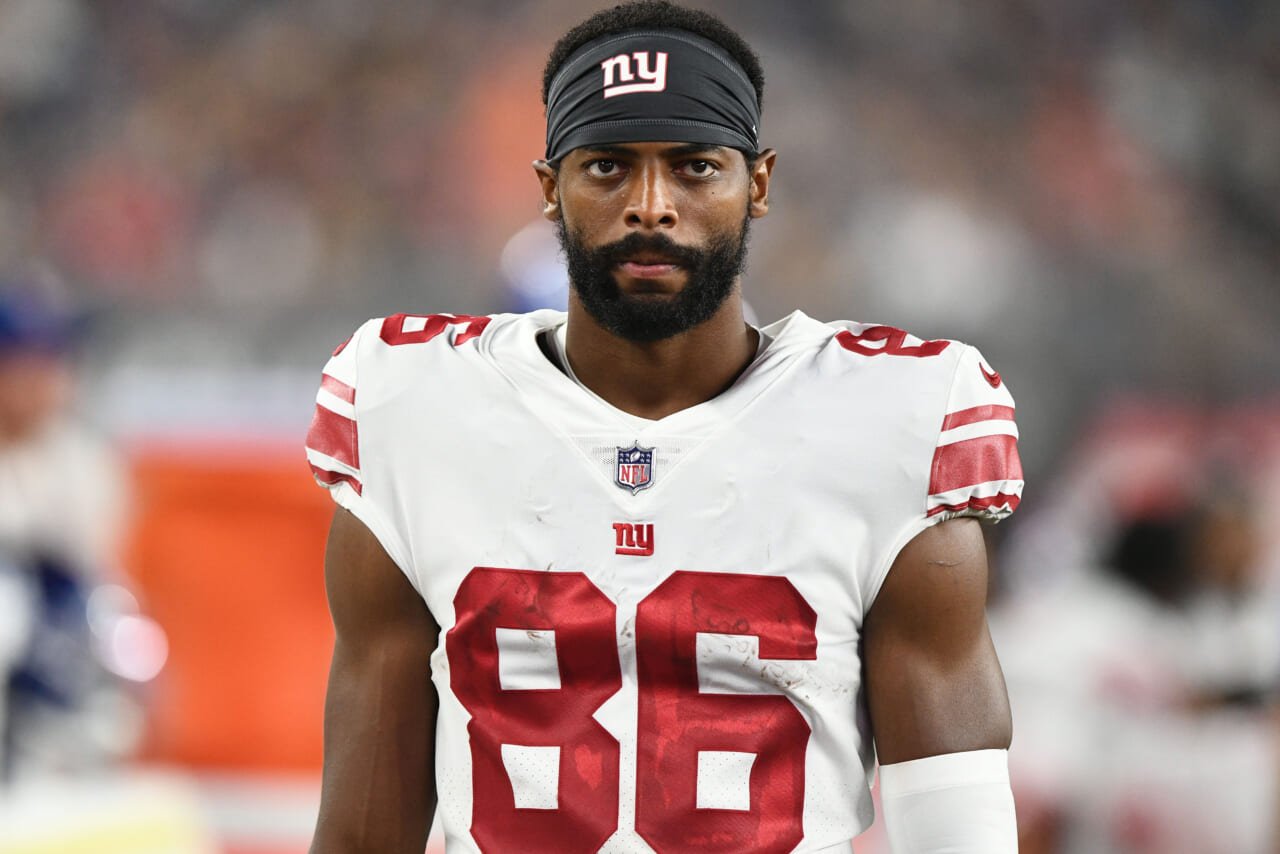 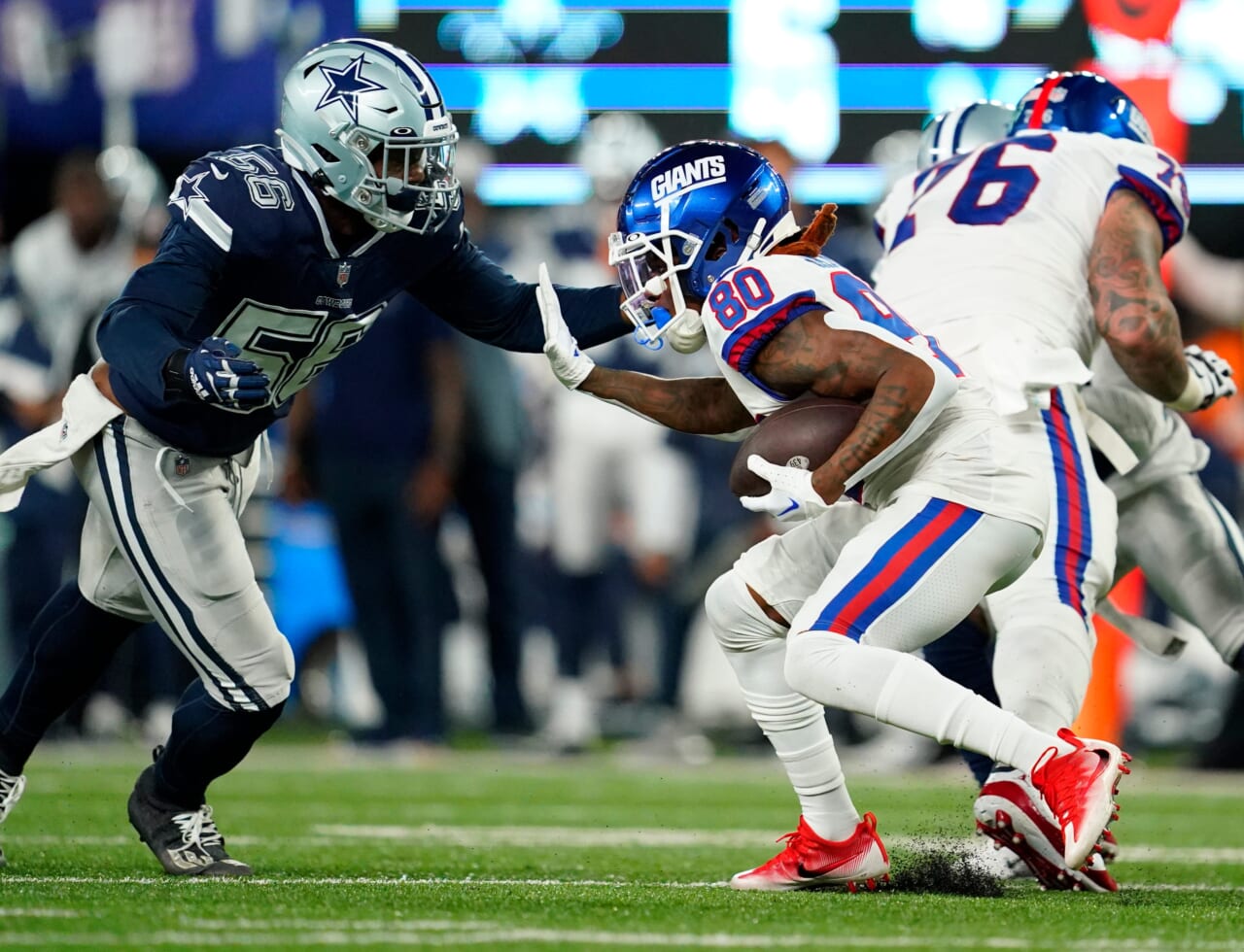 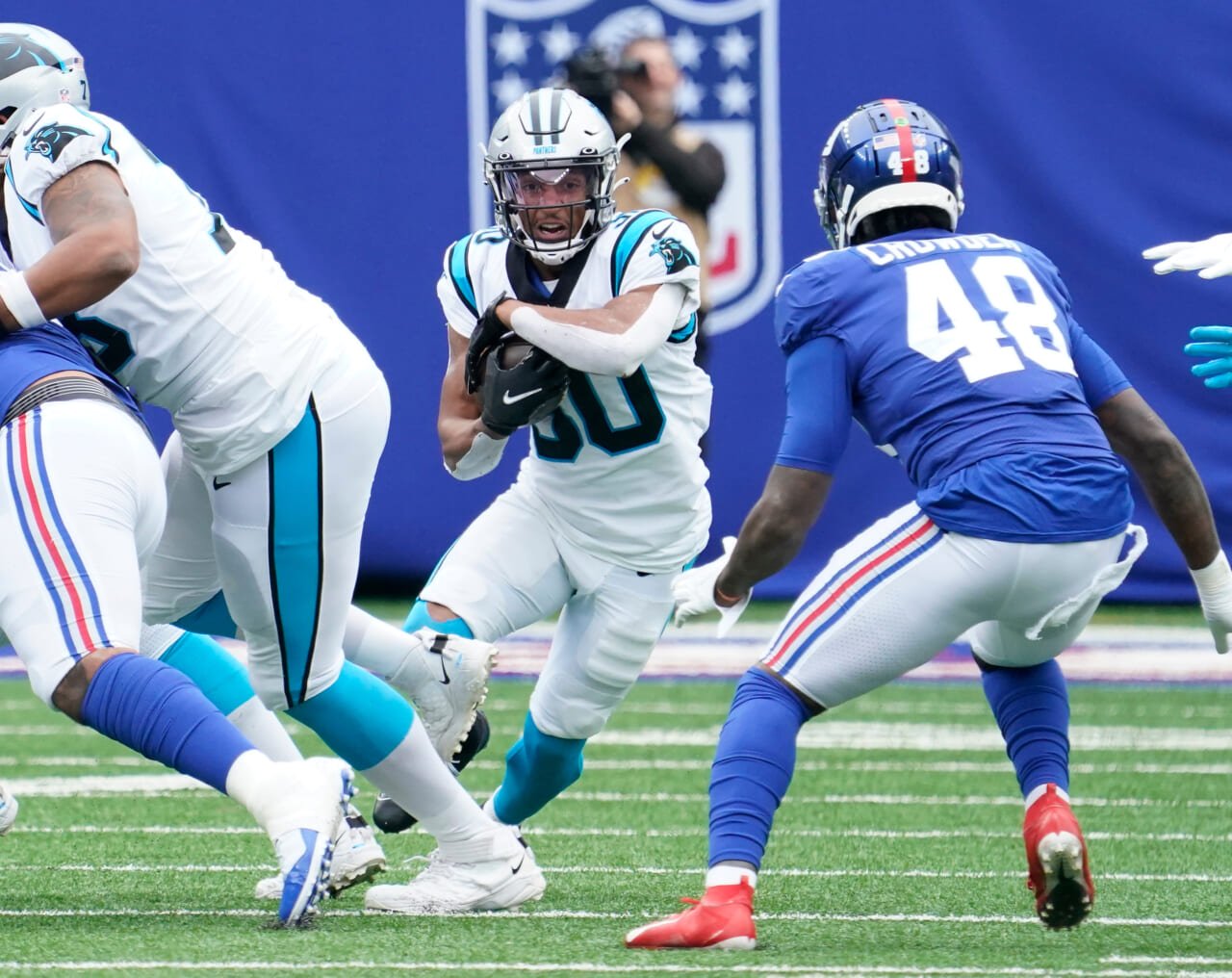 After he corrected that issue, he ended up being one of the best left tackles in the league for the second half of the season. That’s a primary reason and justification for the statement I made above — Solder and Hernandez can be a quality duo, even elite.

â€œMe and Nate, once we clicked, we clicked,â€™â€™ Hernandez told The Post this week. â€œThereâ€™s no unclicking. Thereâ€™s no going back. We clicked. We understand each other very well, weâ€™re able to at times even read each otherâ€™s minds on some plays. Sometimes we canâ€™t spit the word out but we both end up doing what we need to do. Itâ€™s like â€˜You got that? Yup. Good.â€™ Me and him came a long way and weâ€™re building off that even more.â€™â€™

With Solder signing a four-year, $62 million contracts last season, it’s imperative that both players develop into steady lineman for the Giants. So far, so good for the duo.