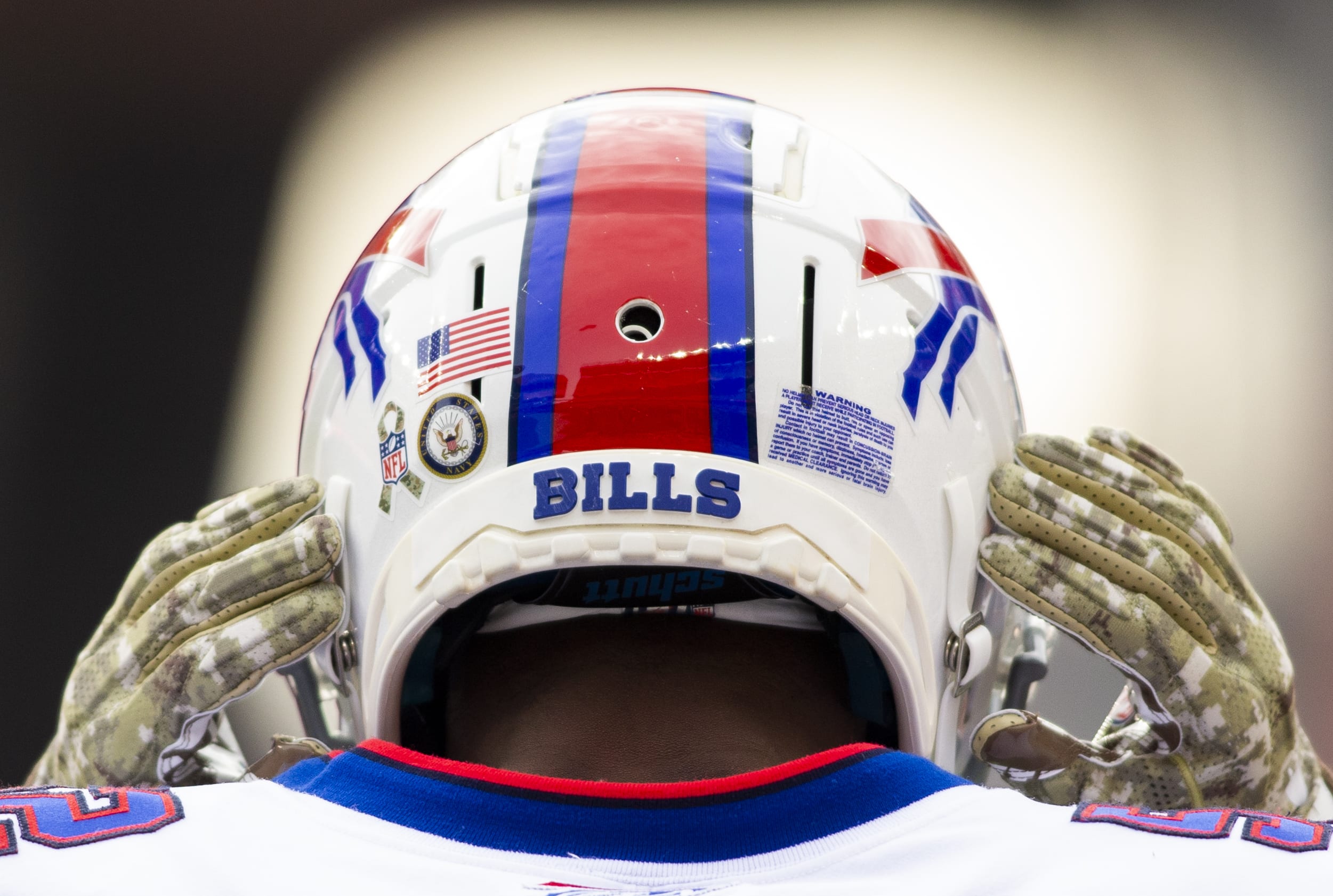 Roman’s redemption could officially culminate with a playoff win over the Buffalo Bills, the team that set him on his current path in 2016.

As an Atlantic City native, Greg Roman probably knows all about rags-to-riches stories. He’s well on his way to penning his own and can gain a quantum of revenge along the way.

A spotlight will shine on both Roman and his compatriot in offensive coordination Brian Daboll on Saturday night, as the former’s Baltimore Ravens visit Western New York to battle the Buffalo Bills in the AFC Divisional playoffs (8:15 p.m. ET, NBC). The powerful offenses of both Buffalo and Baltimore will face off against not only opposing defenses but a second opponent of Mother Nature. Orchard Park’s Saturday weather forecast heralds an 80 percent chance of snow on Saturday with winds reaching 15-25 miles per hour. This could present a problem for the Bills (second in the NFL at 396.4 yards per game) and the Ravens (NFL-best 191.9 rushing yards per game) and their high voltage offenses.

Earlier this week, Roman talked about what sort of an impact the snow could have on Ravens quarterback Lamar Jackson. The multi-threat and most recent NFL MVP put up 315 total yards in Baltimore’s AFC Wild Card victory over Tennessee last Sunday afternoon.

“The snow will be much easier for him to deal with than some of the heavy sheets of rain, some of the torrential downpours we’ve played in the last couple of years,” Roman said, per Aaron Kasinitz of Penn Live. “Those are the games that really, really impact it. Snow? Not so much. Wind? Yes; wind can be a major factor.”

“I definitely think (the snow) can aid somebody with his skillset…as far as the footing of the people trying to corral him.”

Roman knows all about Buffalo winters. The long-tenured NFL assistant coach spent 18 games as the Bills’ offensive boss over the 2015-16 seasons under Rex Ryan. In one of the more controversial in-season firings in recent memory, Roman was dismissed from the Bills’ staff shortly after a nationally televised loss to the New York Jets in Week 2 of the 2016 campaign. The ousting came after the Bills tallied 393 yards of offense in a 37-31 defeat.

He wasn’t out of the NFL for long, as John Harbaugh came calling in the ensuing offseason, calling Roman to oversee the Ravens’ tight ends for two seasons before his promotion to offensive coordinator in 2019. Roman previously work with Harbaugh’s brother Jim for six seasons at both Stanford University and the San Francisco 49ers.

By now, there’s use in talking about revenge. There’s little leftover from the Ryan days in Buffalo and Roman already made the return to WNY last season when Baltimore took a 24-17 decision in December. Despite being held to only 257 total yards as a team, the Ravens broke through thanks to three scoring passes from Jackson.

Roman’s work with Jackson has earned acclaim and has put him on the shortlist of teams searching for new head coaches. Choosing to center the Baltimore offense around Jackson’s talents both through the air and on the ground, Roman has kept the Ravens in contention since the team moved on from franchise staple Joe Flacco during the 2018 season. Jackson has hit the height of his powers under Roman, with their magnum opus to date likely being last week’s showing in Nashville.

Buffalo is set to counter with their dynamic offensive pair of Daboll and Josh Allen, who have likewise hit new heights together in Orchard Park. Approximately 24 hours before Jackson earned his first playoff victory, Allen likewise broke his own, brief streak of postseason futility, putting up 378 yards and three total scores in the Bills’ 27-24 victory over Indianapolis. With Allen listed as one of the popular contenders to succeed Jackson as the NFL MVP, it’s safe to say that things have worked out on each respective side.

Yet, one can wonder what Roman could’ve done with the fresh clay of Allen has his Buffalo tenure not come to an early end. During his lone full campaign with the Bills, Roman helped another multi-talented threat, Tyrod Taylor, earn the best numbers of his career. It featured Taylor’s personal bests in passing yards (3,035) and total touchdowns (24) as the Bills earned a respectable ledger of 8-8, securing what was then their first pair of non-losing seasons since 1998-2000.

Current Bills radio analyst Eric Wood theorized this week that prior knowledge of Roman’s systems can help the modern incarnation neutralize Jackson. Wood played nine seasons for the Bills and went to the Pro Bowl after Roman’s only full season.

“You can’t completely abandon what you do defensively because you can’t re-learn a defensive scheme in a week,” Wood remarked through team reporter Jordan LaBarber. “You won’t understand all the different aspects of it. That’s what Greg Roman wants you to do. He wants you to get the defense and get your guys into positions that they’re not used to playing. So, you’ll probably see more base defense from the Bills this week than we’ve seen a majority of this season.”

Though Roman got the last laugh in the teams’ meeting last season, the Bills’ defense did manage to hold Jackson in check by allowing only 185 yards out of him. It was the only time that Jackson was held below 200 personal yards during the 2019 season. Baltimore’s offense has undergone little turnover since, with the only major addition being second-round rookie rusher J.K. Dobbins.

While several BIlls defenders have vowed to study the film from that game, Buffalo head coach Sean McDermott believes that Roman is well-capable of adjusting despite the relatively same personnel.

“I’m sure they’ll be looking at that tape,” Bills coach Sean McDermott said of his defense, per Sal Maiorana of the Rochester Democrat and Chronicle. “They’ve got a lot of new stuff this year that we’ve been looking at that they’ve added to their offense. So, I think it’s a frame of reference, or a reference point, but not a be all end all.”