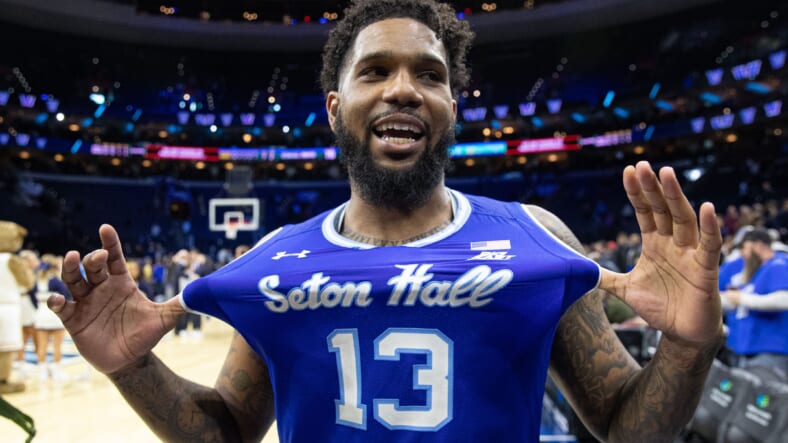 The New York Knicks have started cleaning the house to create cap flexibility as they aim to continue reshaping their roster via free agency and trades.

There’s some mutual interest for Gibson and Portis to return on a new discounted deal, per Ian Begley of SNY.

The Knicks have also not extended a qualifying offer to Damyean Dotson ($2.02 million). They have also waived two-way player Kenny Wooten, Jr., whose spot should go to undrafted rookie Myles Powell of Seton Hall, who will sign with the Knicks as first reported by Adam Zagoria of NJ.com.

Wooten thanked the Knicks on Twitter after learning their decision.

Never any hard feelings because I appreciate every opportunity the Knicks have given me. Until next time.. Thank you New York City!

Only Reggie Bullock, who has a value contract of $4.2 million, will be retained.

The series of the Knicks moves were first reported by Marc Berman of The NY Post and Newsday’s Steve Popper.

All in all, the Knicks have opened up a $40 million cap space as they go into the market as one of the big players when free agency begins on Friday.

The Knicks have 10 players with guaranteed contracts, including their rookies Obi Toppin, selected at No. 8, and Immanuel Quickley, the 25th pick.

The Knicks have maintained their ability to absorb a large contract in anticipation of a possible trade with the Houston Rockets’ disgruntled star point guard Russell Westbrook.

They are also looking at free agents to shore up their young roster with Fred Van Vleet, DJ Augustin, Jeff Teague, Goran Dragic as candidates for the point guard spot.

They have also been linked to Boston’s forward Gordon Hayward and Washington Wizards’ sharpshooter Davis Bertans.

On the Knicks’ radar are big men Nerlens Noel and Willie Cauley-Stein and defensive specialist Michael Kidd-Gilchrist, all Kenny Payne’s projects in Kentucky.