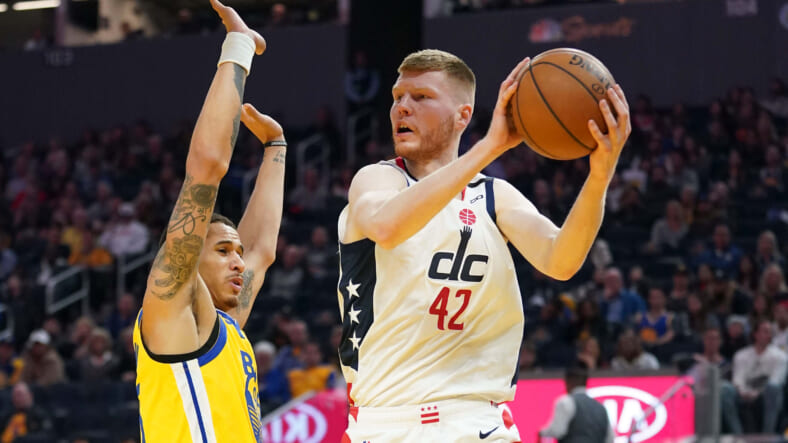 [wpdiscuz-feedback id=”frwyjzqjyf” question=”Is Davis Bertans worth an overpay?” opened=”0″]According to Marks, the Knicks would need to pay a premium if they really intend to join the bidding war for Bertan’s services.Â [/wpdiscuz-feedback]