The Giants have a fierce, long-term pass-rushing duo forming

The New York Giants entered the 2022 NFL Draft with a major weakness on defense. The Giants needed to add another edge rusher to their lineup. New York struck gold with the fifth overall pick in the draft, drafting Kayvon Thibodeaux out of Oregon. Kayvon was once looked at as the top prospect in this year’s class, and many believe he has the potential to be a perennial All-Pro. The Giants are pairing him alongside Azeez Ojulari, the team’s second-round pick in last year’s draft. These two will combine to form a fierce pass-rushing duo on the Giants’ defense for a long time. 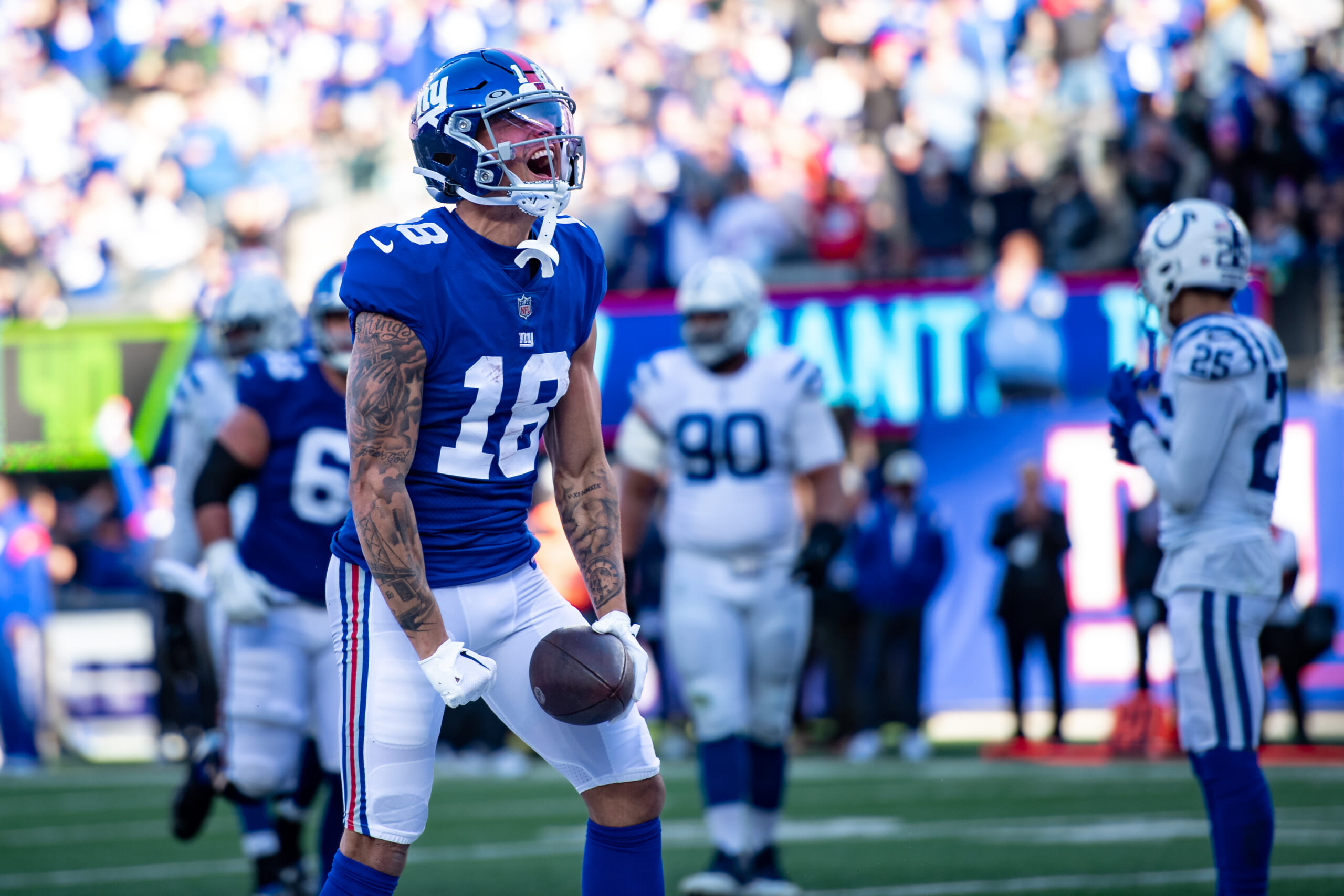 Should the Giants extend budding receiver on multi-year deal? 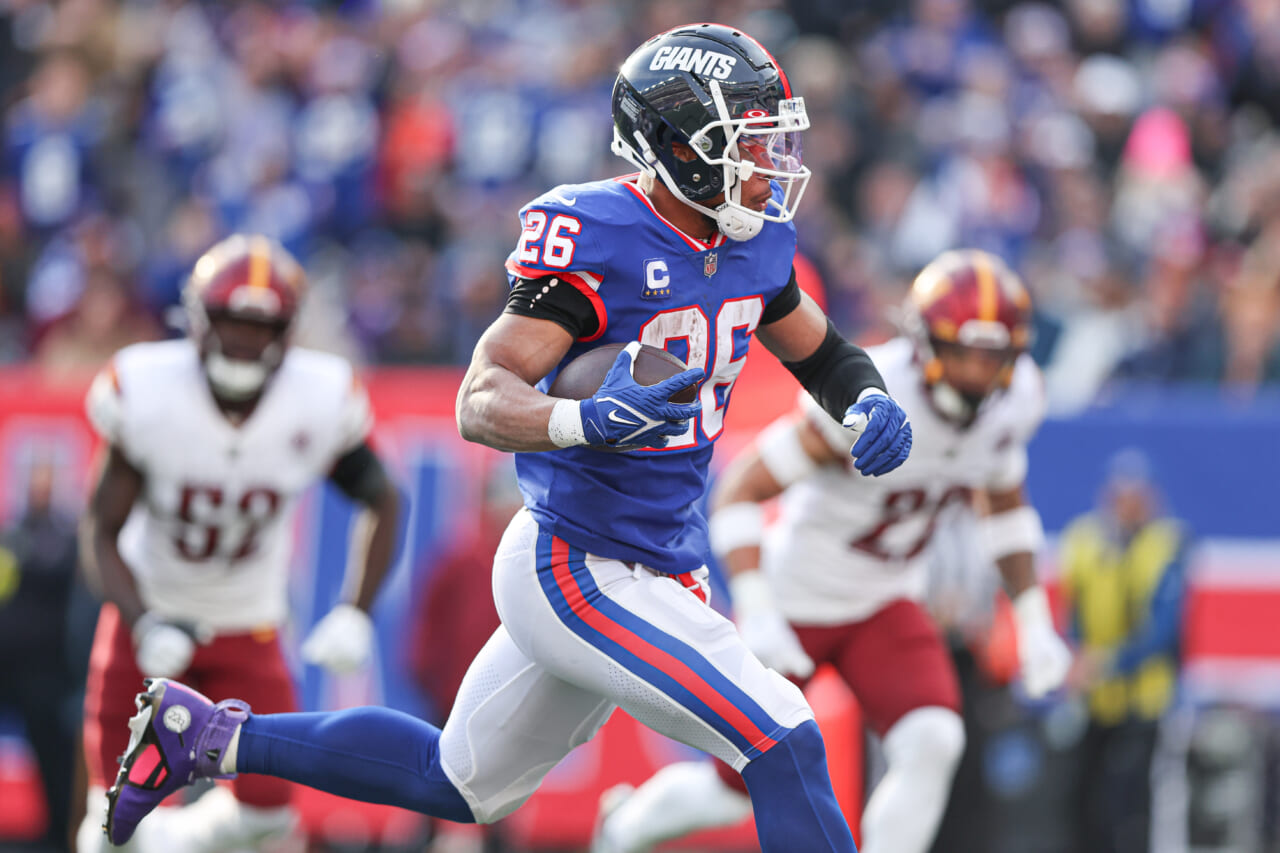 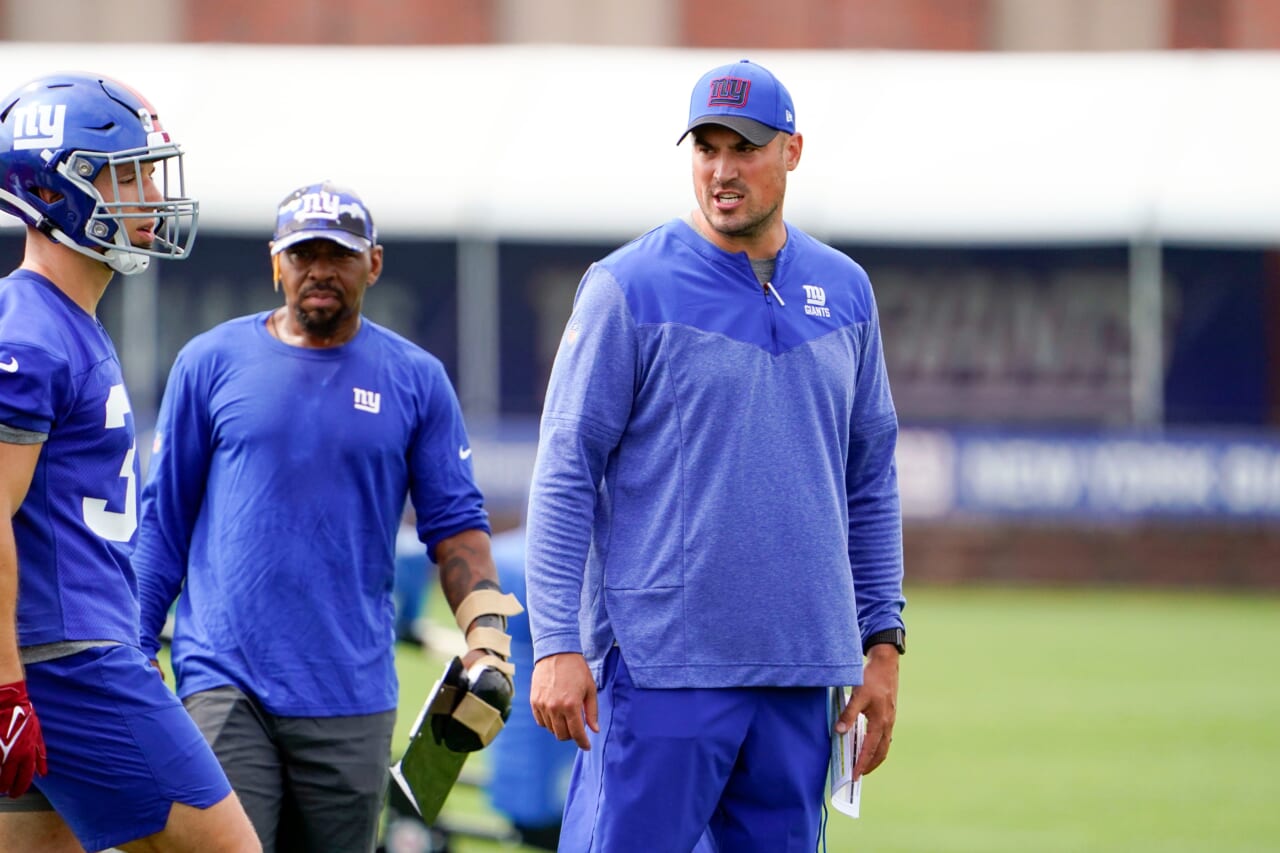 Giants in danger of losing offensive coordinator after just one season

There were rumors that the New York Giants would draft Georgia edge rusher Azeez Ojulari with the eleventh overall pick in the 2021 NFL Draft. Instead, they traded down, then traded down again, then stole Ojulari with the fiftieth overall pick. Azeez posted 8 sacks, 49 combined tackles, and 8 tackles for loss in his rookie season. Ojulari established himself as one of the best young edge rushers in the league, and now, the Giants just added a premiere rookie at the same position to play alongside him.

Azeez Ojulari has great potential to be a top-tier edge rusher. Yet, the Giants’ other edge rusher has even greater potential. Kayvon Thibodeaux’s potential is elite. Some believe he had the highest ceiling of any prospect in this year’s draft class. Kayvon models his game off of All-Pro Von Miller and mirrors his playing style closely at times. Kayvon has an elite first step and all the athletic tools necessary to turn himself into a premier pass-rusher.

Kayvon Thibodeaux is a 6-foot-4, 254-pound athletic freak of nature. The 2021 1st-Team AP All-American produced 19 sacks and 35.5 tackles for loss in 32 games across his collegiate career. He has been described as a “perfect fit” for Wink Martindale’s 3-4 blitz-heavy defense. Kayvon has room to grow, but he was a star for Oregon from the moment he stepped on the field as a freshman. The New York Giants have secured themselves a potential star in Kayvon Thibodeaux.

The Giants are financially flexible at edge rusher

Edge rusher is one of the most expensive positions in the NFL. Signing a premium pass-rusher will run teams upwards of $20 million. The Giants, currently in a cap pinch, could never afford to improve that position through free agency. However, the exciting part of the Giants’ defensive construction is their rookie contracts. Azeez Ojulari and Kayvon Thibodeaux both have the potential to be excellent players on cost-efficient rookie contracts.

Azeez Ojulari is playing on a rookie contract with an average salary of $1.6M. His cap hit will exceed $2M only in the final year of his deal in 2024. Kayvon Thibodeaux has yet to sign his rookie deal, though it will not break the Giants’ bank when he signs. The 2021 fifth-overall pick (Bengals wide receiver Ja’Marr Chase) signed a contract worth about $7.7M on average annually. Chase’s contract is well below his worth as one of the NFL’s top receivers.

Kayvon Thibodeaux’s four-year contract, with a fifth-year club option, is projected to be worth $36,206,254 with a $23,511,820 signing bonus per OverTheCap. As with Ja’Marr Chase, this will put Thibodeaux on an incredibly affordable salary ranging from $7-9 million. If Kayvon develops into one of the NFL’s best edge rushers, this will be viewed as one of the biggest bargain contracts in the league. Having top-tier players on rookie contracts at expensive positions gives the Giants a great amount of funds to invest elsewhere.