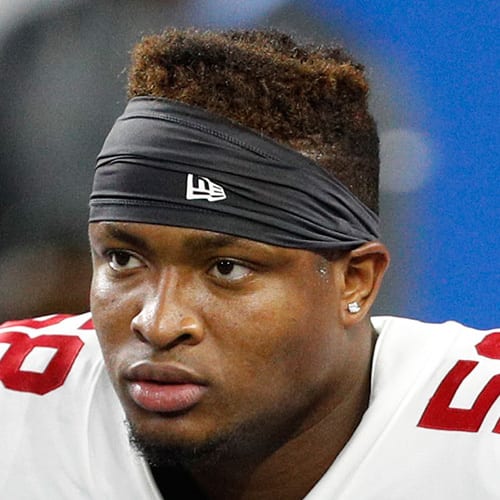 The New York Giants don’t have the most versatile and exciting linebacker corps, but they have the appropriate players to help succeed to a degree.

With Alec Ogletree and BJ Goodson acting as the expected starting linebackers, it minimizes the opportunity for other options, however, Tae Davis, second-year defender out of Tennessee, could steal playing time from Goodson.

Davis, who’s a solid cover backer, is better suited in passing packages where he can pick up tight ends and running backs coming out of the backfield. In fact, it’s possible he even fills in or rotates with Ogletree in specific scenarios. I believe, though, he will replace Goodson given Alec’s five interceptions in 2018.

Last season, defensive coordinator James Bettcher played Davis more on third downs. The undrafted rookie played in 14 games last season, starting in four. He tallied 33 combined tackles, 2.0 sacks, and four quarterback hits. I anticipate his numbers will take a jump in 2019 due to his developing skill-set.

Tae’s influence could be significant given his proficiency against tight ends. Landon Collins and Ogletree were often designated the assignment of locking down TEs last season, and the Giants ranked near the bottom of the league in defending them. Finding a solution for that problem was a priority this offseason, and Davis could certainly be it. 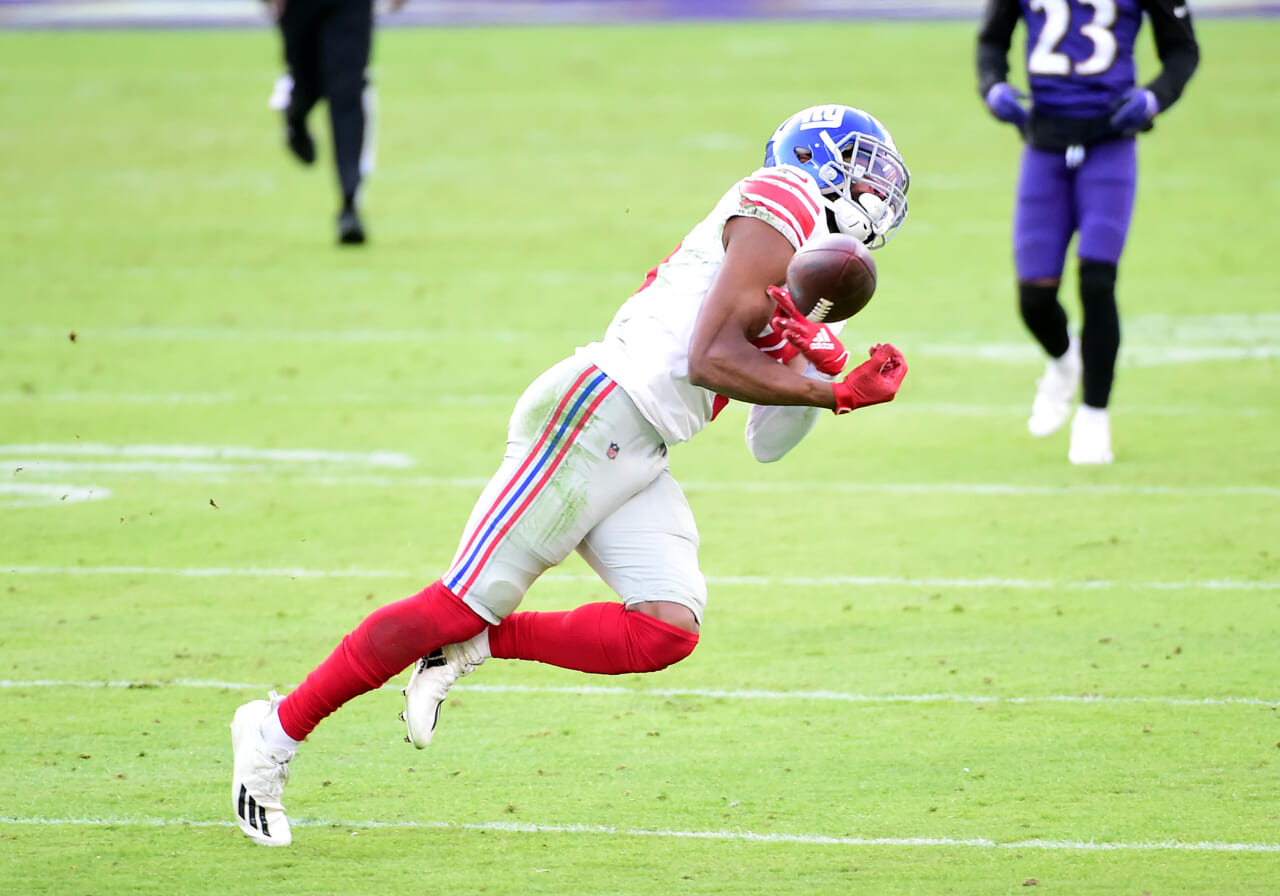 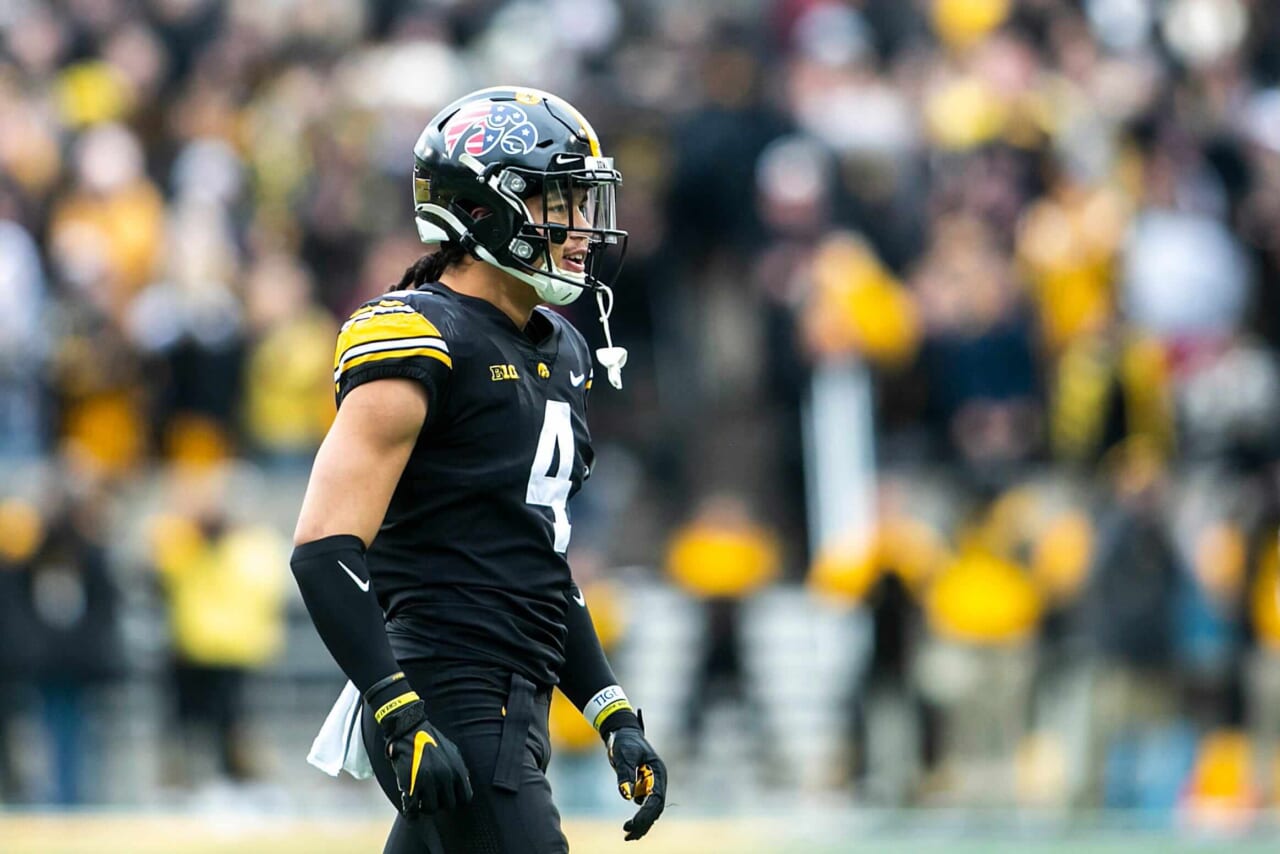 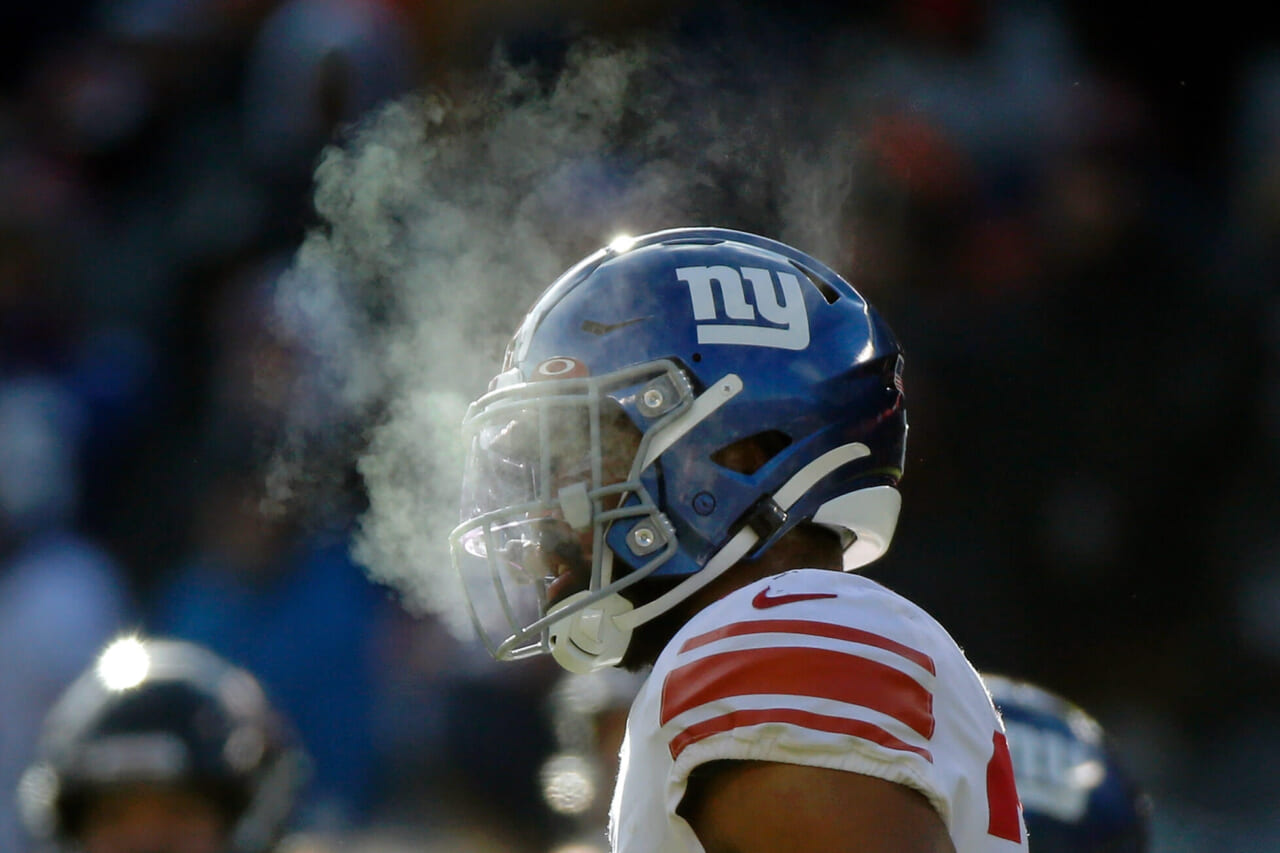 How can the New York Giants make the most of Davis’ abilities?

Alec Ogletree is better suited playing closer to the line of scrimmage and stopping the run. With that being said, it promotes the usage of Davis more frequently, allowing Ogletree to spy on the quarterback while his counter-part drops back into coverage. Having Alec play in coverage wasn’t ideal last season, as he often found himself playing out of position. His numbers tell a different story, but he struggled nonetheless.

Locking down the tight end position will contain opposing offenses in a way the Giants haven’t experienced in quite some time. If David can reach his potential, the defense could be in a good shape heading into 2019.