New York Giants: Can the forgotten Avery Moss make an impact in 2019? 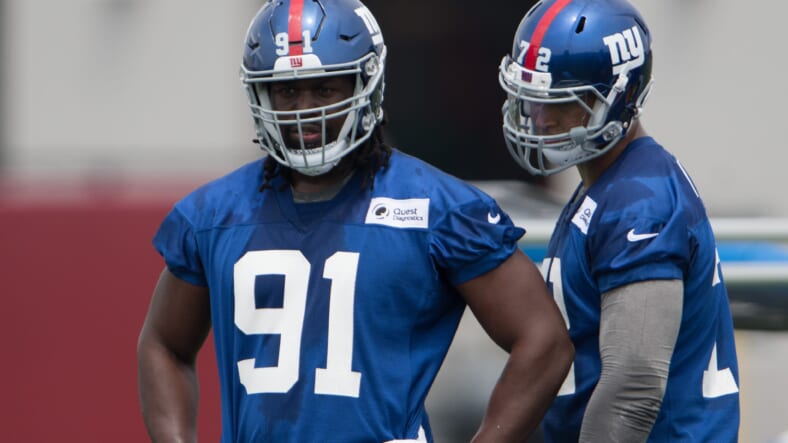 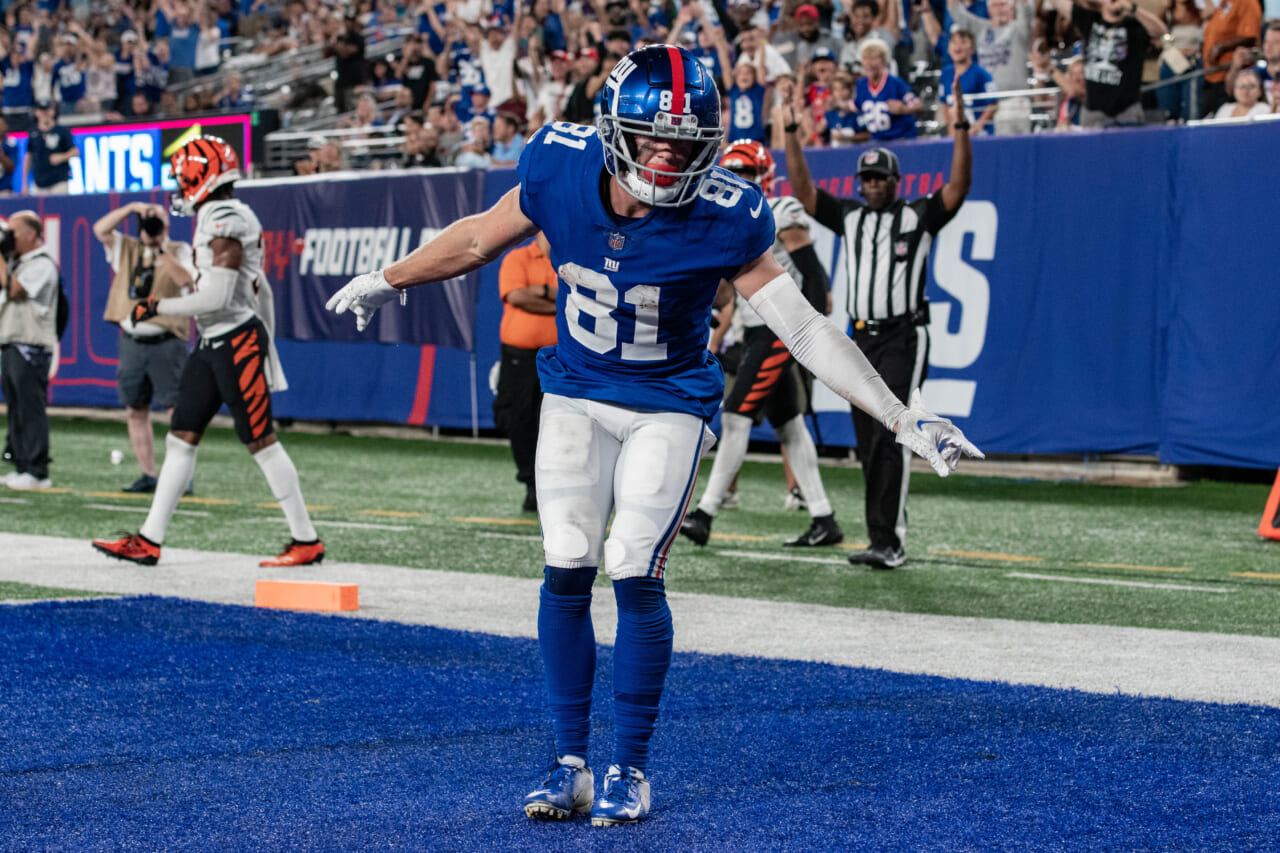 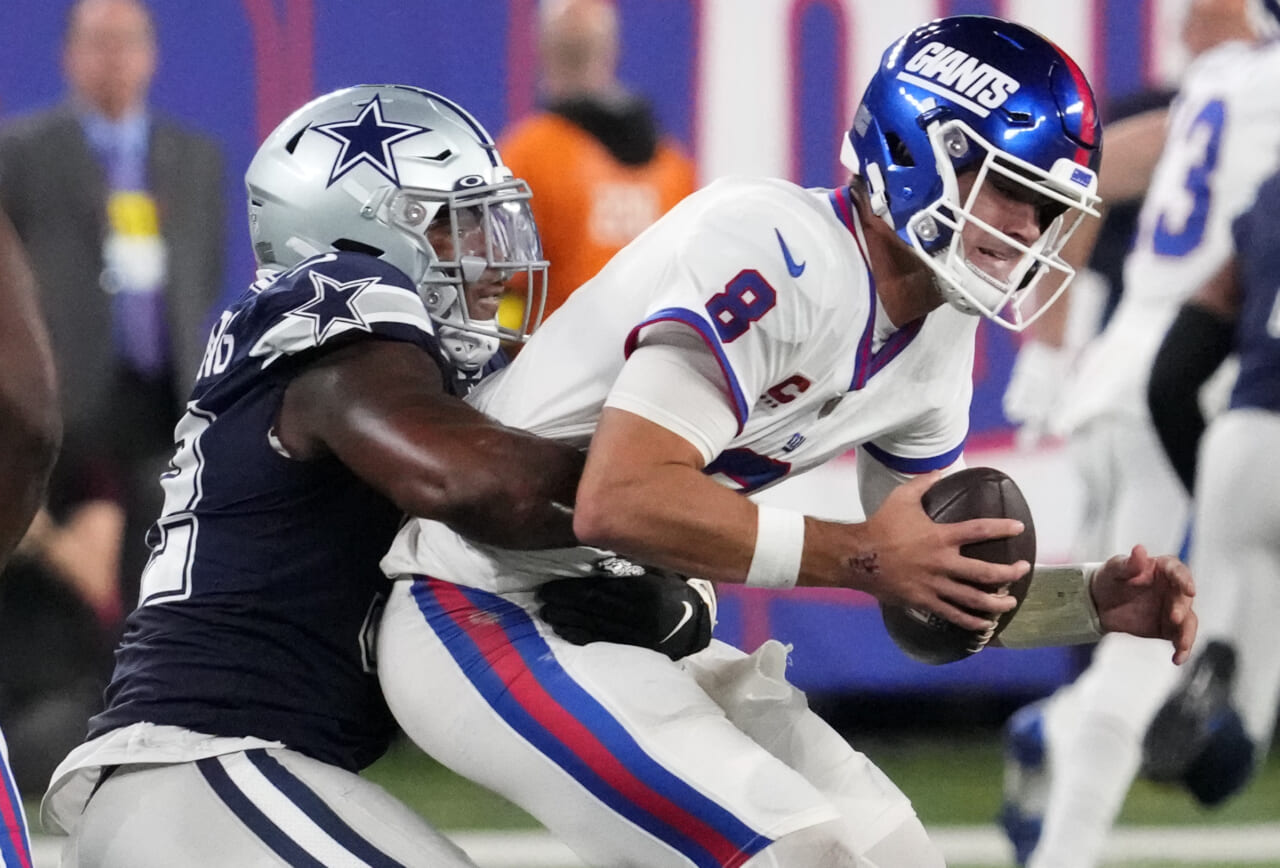 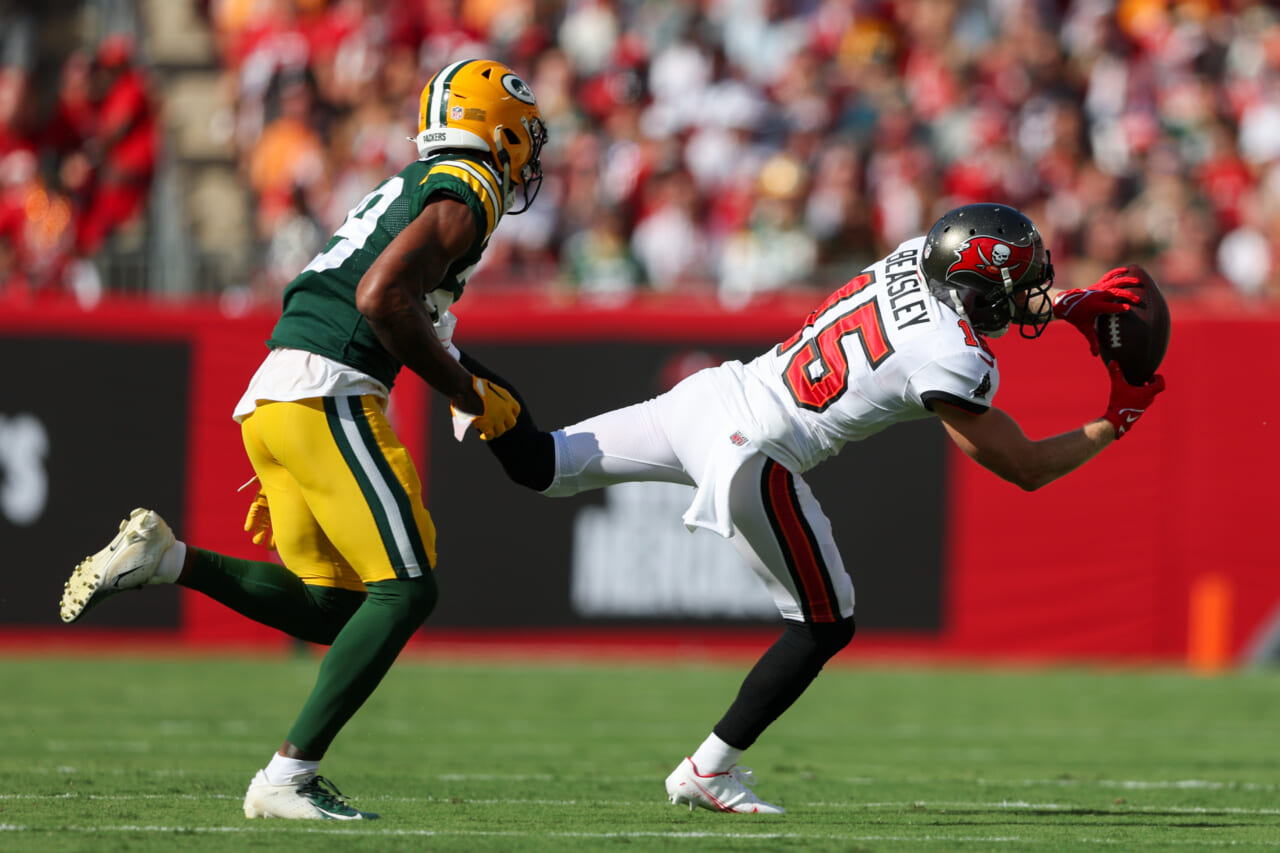