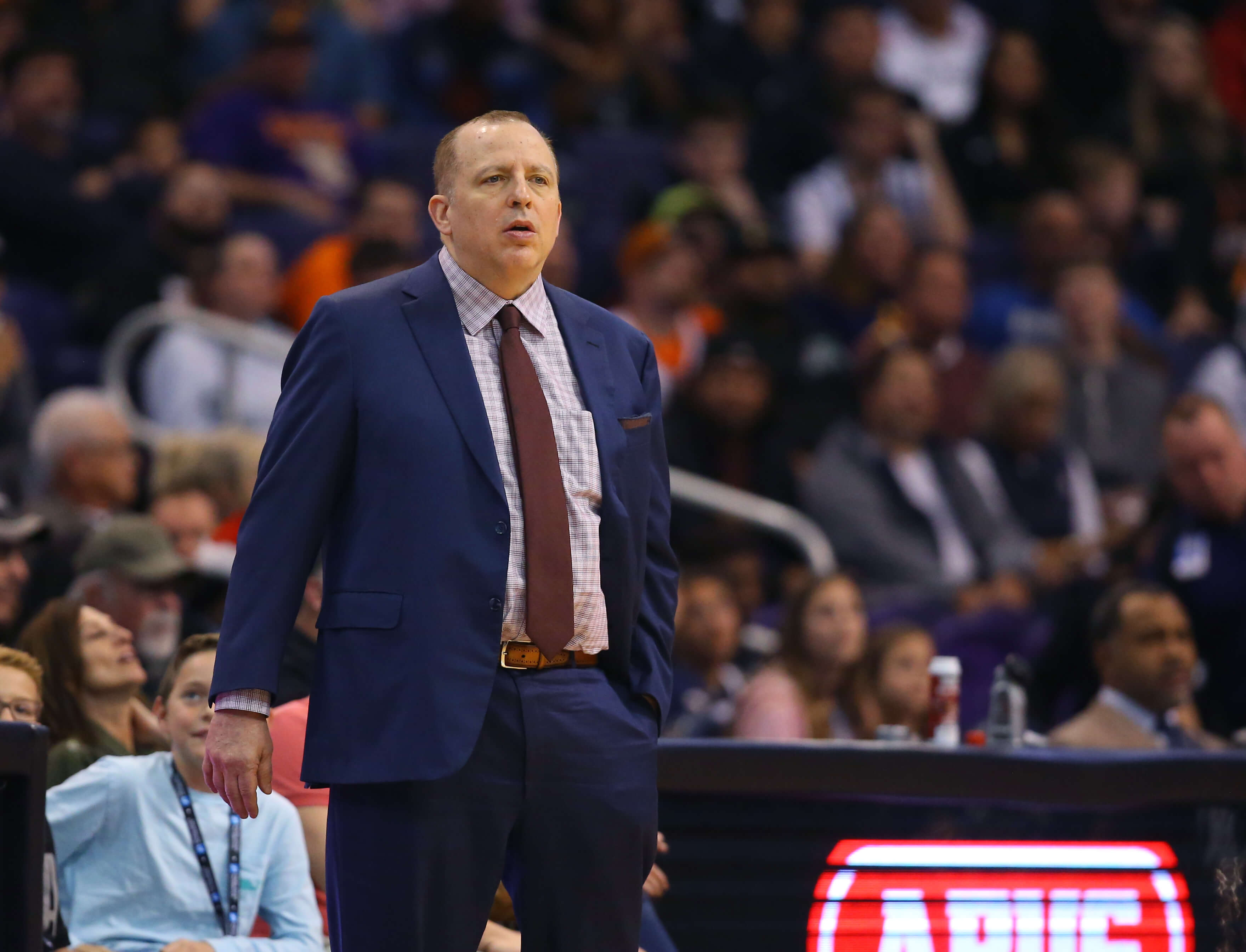 The New York Knicks have added Larry Greer as an advance scout, per The Athletic’s Mike Vorkunov.

Greer is set to join his brother Andy under Tom Thibodeau’s staff after working with the Phoenix Suns last season.

The Greer brothers and Dice Yoshimoto have all previously worked together under Thibodeau in Minnesota.

In a Q&A with The Athletic last year, Larry Greer described himself as a utility man, doing a little bit of different things for Suns’ head coach Monty Williams.

“My role has always been as an advance scout,” Greer said. “That’s gathering as much information on the opponent, from the play calls to the little things that you might see (such as) they do this well, they don’t do this well, and kind of spoon-feeding it to the players so that they understand.”

“What I think one of my strengths is I can translate our opponents’ information into language that our players and coaches would know. As we’re watching a game, my experience being a scout is once the opponent calls a play, I can translate it to our guys into what our (similar) play is, to help them give them that split second of maybe helping them defensively.”

Larry Greer was let go by the Suns before the NBA resumed last season in Orlando Bubble.

He will bring over three decades of coaching and scouting experience to the Knicks. Before the Timberwolves and the Suns’ gig, he also worked as an advance scout for the Houston Rockets (2005-07), Portland Trail Blazers (advance scout from 2007-2010; assistant coach from 2010-12) where he worked with Williams.

The Knicks are still planning to add more player development coaches to their staff.

A name to keep an eye on is Rick Brunson, a former Knick who was Leon Rose’s first client as an agent.

Brunson, whose son Jalen is currently playing for the Dallas Mavericks, has also previously worked with Thibodeau as an assistant coach in Minnesota.

Brunson recently stepped down from his post as Camden High head coach after one season with the Panthers.

Noted player development coach Royal Ivey, who was with the Knicks for the last two years, has moved on to the Brooklyn Nets, where he is reunited with his former Texas Longhorn teammate and good friend, Kevin Durant.