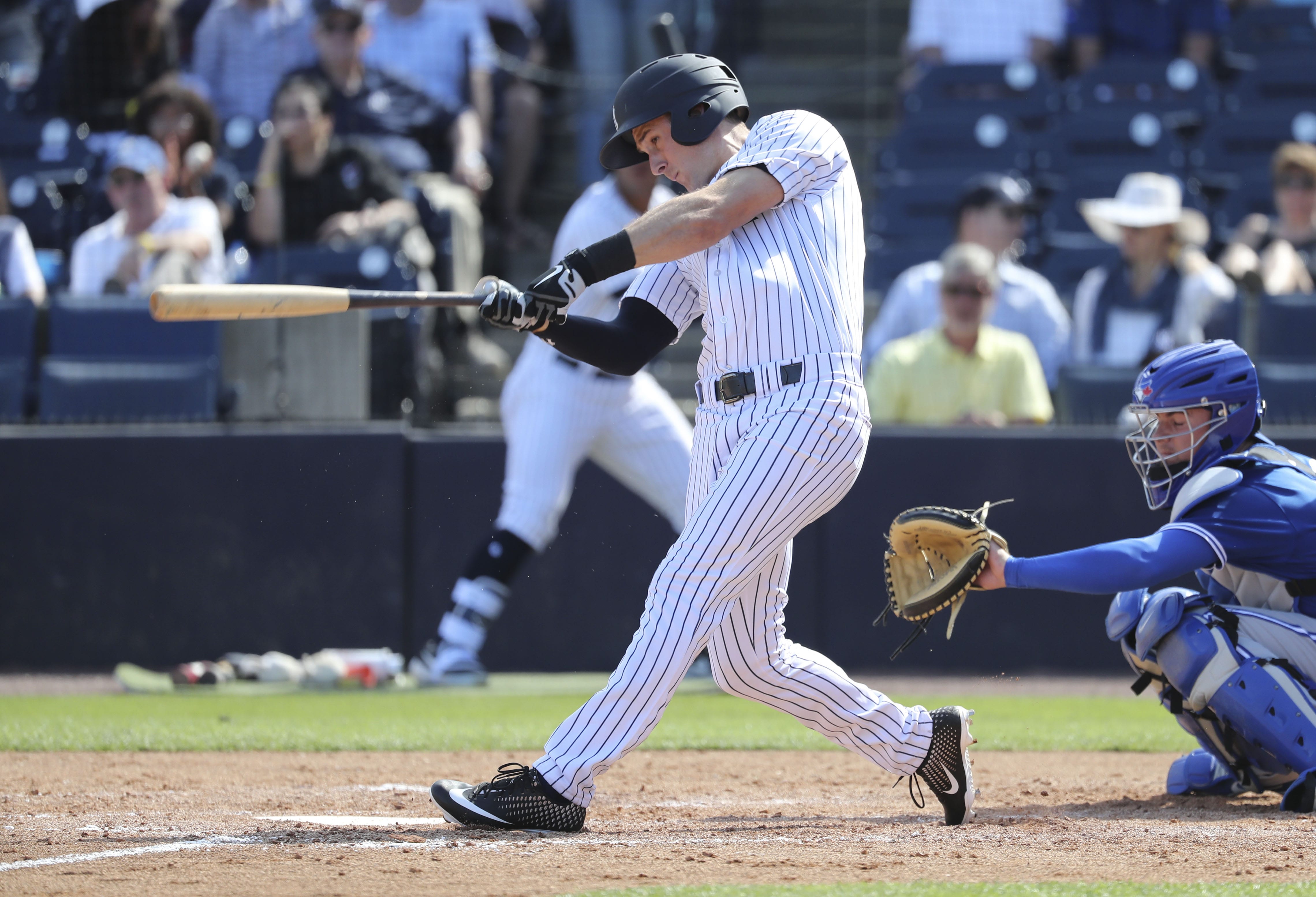 While the Domingo German investigation continues, the New York Yankees have signed Michael King to the major league roster on Thursday. The 24-year-old has been in the minor leagues for four seasons and has had a great career so far.

“Pure joy,” King said about his emotions when being called up. “I had to immediately call my parents, I texted one of my buddies, it was just pure joy.”

King said he found out he was being called up when he was down in Tampa. He was in the weight room when one of his coaches came up to him and said, “You’re gonna get activated tonight for the big league team.”

The team’s number five ranked prospect is credited to a career 2.93 ERA and a 28-19 record, King is known for his below-average groundball rate. This season with triple-A affiliate Scranton/Wilkes-Barre Railriders, King went 3-1 with a 4.18 ERA. He fanned 44 batters over 46 innings pitched and walked none.

The right-hander throws 92-95mph two-seam which is regarded as his best pitch. He also flashes a slider and a changeup which can be quality. King is known to have the best command out of all the New York Yankee pitching prospects.

The Yankees project him to be a back-end starter, but he’ll most likely find himself coming out of the bullpen which is usually the norm for young pitchers entering the show. He’ll be eligible to pitch during the postseason.

King was drafted in the 12th round during the 2016 draft by the Miami Marlins. The Yankees acquired him during 2017 that sent Garrett Cooper and Caleb Smith to Miami.