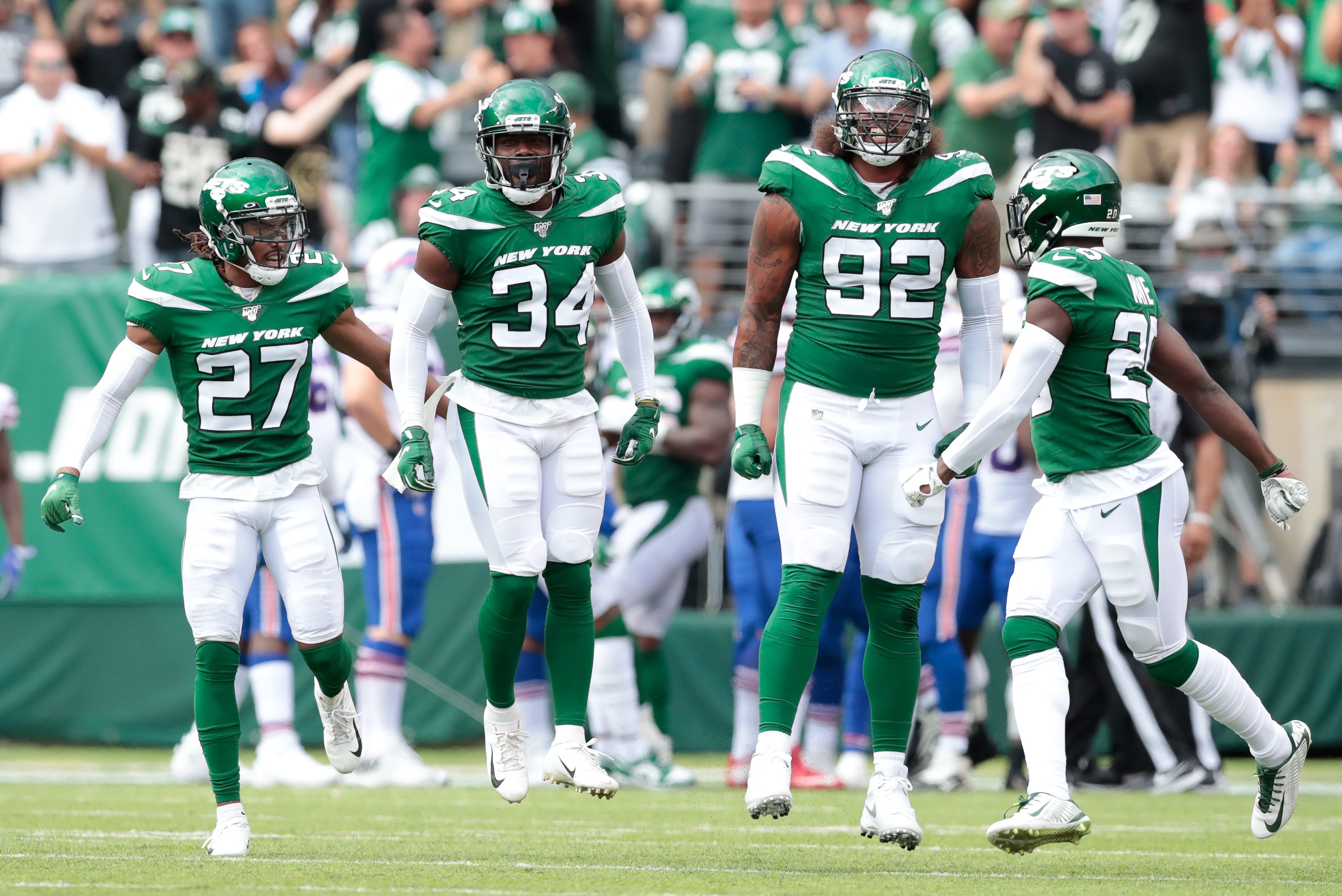 The New York Jets offense in 2019 was a total disaster posting historically bad numbers throughout the season. Jets “offensive genius” head coach Adam Gase is likely one bad season away from getting canned so it’s imperative for him to avoid another season like 2019. The Jets need help offensively and with 80 million dollars in cap room maybe they’ll coerce a star to come over to the big apple. There are multiple players the Jets can go after but these three should be the biggest targets for gang green.

Brandon Scherff is most likely going to be a free agent this season and that could not have come at a better time for the Jets. The Jets must back up the brinks truck for this guy. The Jets narrowly missed out on Scherff in the 2015 NFL draft and they would be foolish to miss out on him again five years later. Scherff is a three-time pro bowl guard and he would be a massive upgrade over Brian Winters. Scherff is a versatile player who can play anywhere on the offensive line which is perfect for the Jets because they have issues all over the line. If the Jets want to revamp their offensive line Scherff is the perfect player to start with and they should do whatever it takes to get him.

Jack Conklin has been nothing short of a great player in his NFL career. Conklin may not have carried over his success from his rookie year but that doesn’t mean he isn’t a sold player. After being named an all pro his rookie year Conklin’s productiveness fell off a bit, he is a very solid tackle, but he hasn’t been able to regain his dominant rookie performance. Conklin might demand somewhere between 12-16 million dollars annually which is a big risk considering his inconsistency. Conklin is worth looking at especially for the Jets who will most likely have to fill both tackle spots in free agency. At only 25 years old Conklin would be worth the long-term investment and would fill the biggest position of need on the New York Jets.

If Amari Cooper hits the market the New York Jets should be all over him. Very rarely do you see stud number 1 wide receivers hit the market but in this case its very possible Cooper hits the market. With the Cowboys still needing to resign Dak Prescott and other key players Amari Cooper might be the odd man out. In 2016 the New York Jets missed out on signing Allen Robinson in free agency, they would be foolish to make the same mistake again four years later. Signing Amari Cooper gives the Jets their first true number one receiver since Santonio Holmes. Amari Cooper would most likely be paid about 19 million dollars annually if he hit the market, but if the Jets feel they need a proven number one receiver then they will have hit the jackpot with Cooper.