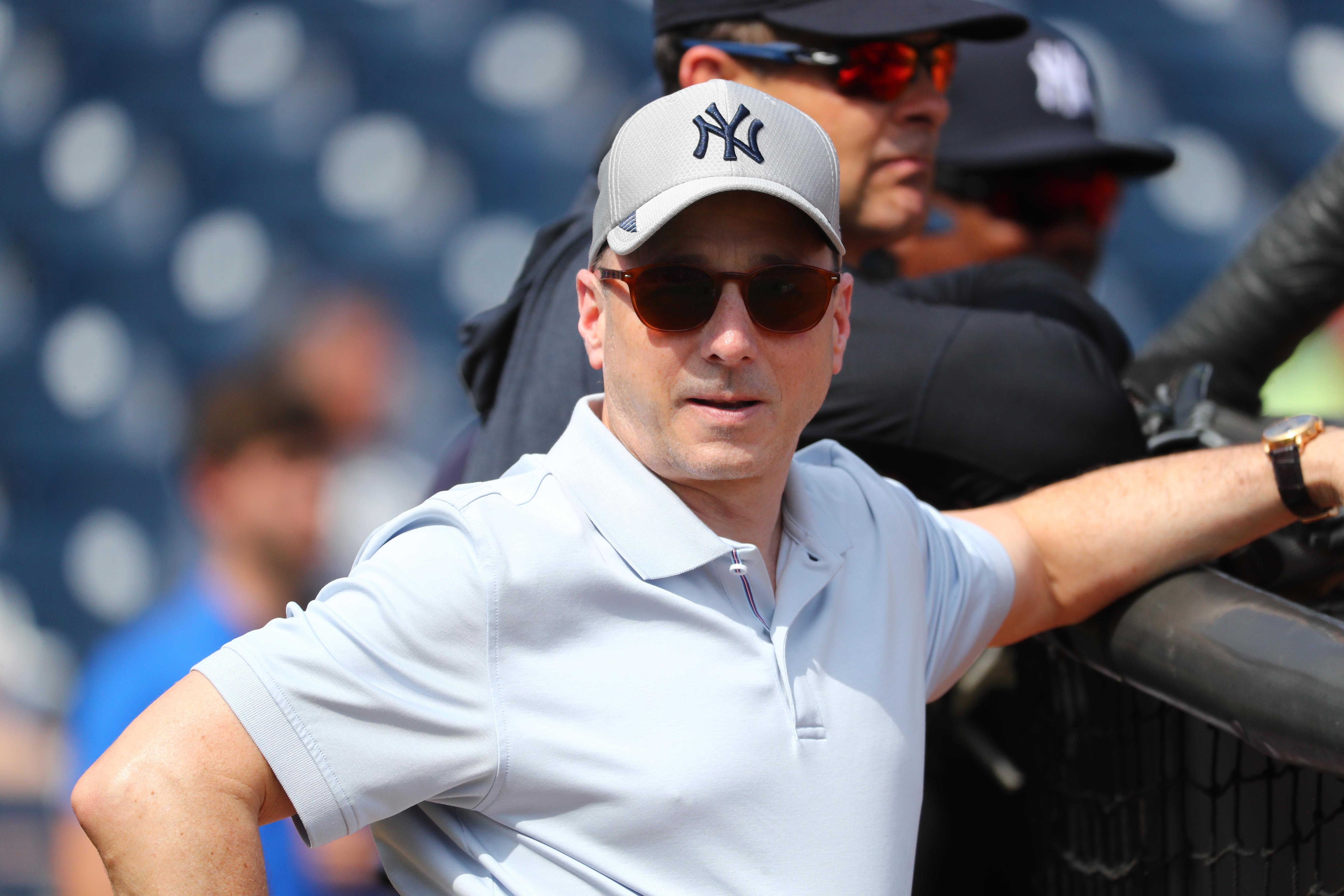 Duffy is set to be a free agent after the season so if he can come back healthy, he could be an option for the Yankees before the deadline. Benintendi would help the Yankees in the outfield and on the left side of the plate. However, a recent crack to his rib also might take him off the table. 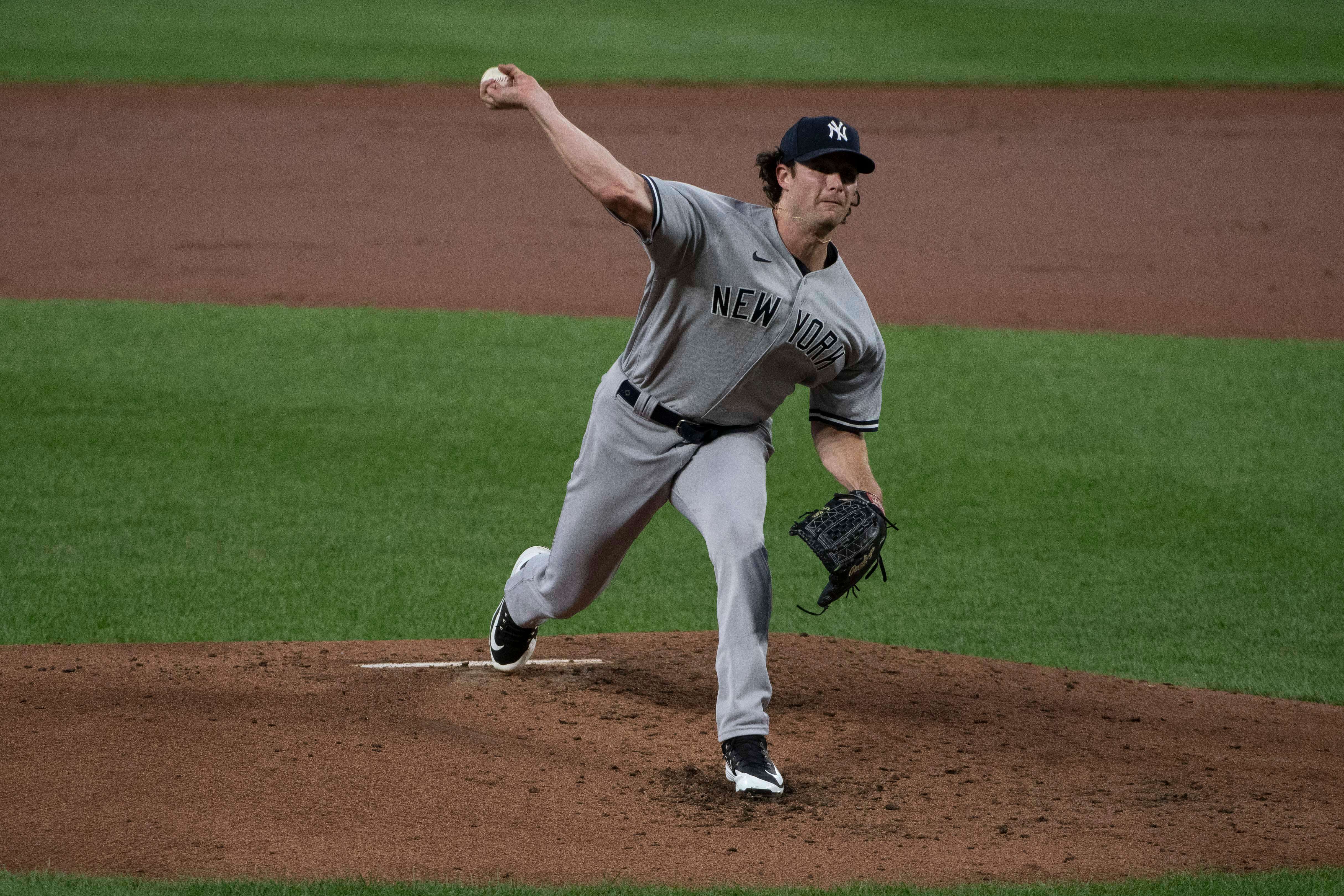 For the New York Yankees and the other 29 MLB teams, it’s now February, and it seems like there has been no baseball for six months, but it really hasn’t been that long; in fact, spring training is just a week away.  The Yankees will have a somewhat new look on Opening Day. Gone are Masahiro Tanaka, James Paxton, and J.A. Happ. As the season opens, the Yankee fans will see Gerrit Cole, Corey Kluber, and Jameson Taillon taking the mound. Everyone wants to know the question: Are the New York Yankees the team to beat in 2021?

CBS Sports analysts chimed in on the question: R.J. Anderson: I’m inclined to say the Yankees.  That’s no offense to the Blue Jays, whose efforts to improve this offseason have been noted and appreciated. I just think the Yankees have the better lineup and bullpen, and both teams have question marks in their rotations. But at the top of the rotation, Gerrit Cole is more certain than the Jay’s Hyun-Jin Ryu. Matt Snyder: It’s the Yankees. Though I have no doubt the Rays will find a way to somehow have an above-average pitching staff, I’m not even remotely buying their rotation behind Tyler Glasnow, and he’s a health concern as it is. Meanwhile, the Yankees just have so much offensive firepower and a better rotation.

Dayn Perry: I lean Yankees at this point. Although I like the Blue Jays’ offseason, I think they’re a regression risk in some key spots. As for the reigning AL Champs, the Rays, I know the roster churn model has worked for them for the last handful of seasons, but I think it has its limits in terms of sustainability. The Yankees’ rotation concerns are duly noted, but I think they have the AL’s best offense and the AL’s top starting pitcher. Mike Axisa: I think it’s the Yankees as well. The Blue Jays have definitely improved this offseason, and when you have that much young talent, it can come together very quickly. I think they are the clear No. 2 team in the division now that the Rays have taken a step back.

As hard as the Boston Red Sox try to improve their team, all they seem to do is make mysterious moves to degrade the team even further than they have already. Last season they got rid of their best player in Mookie Betts when they traded him to the Los Angeles Dodgers along with pitcher David Price.

Now in another pleasing move for the Yankees, the Boston Red Sox have traded away Andrew Benintendi. Boston seems to intend to ripping down the team’s foundation the won the World Series in 2018; that seems like a decade ago, but no, it’s just taken the Red Sox to demolish the team in only over two short years. If you remember, the 2018 Red Sox featured the “Killer Bees,” Mookie Betts, Andrew Benintendi, and Jackie Bradley Jr. There is only one “B” left, and don’t be surprised if he is gone too before spring training.

Benintendi is now with the Kansas City Royals. The Royals got the better end of the deal. Benintendi will head to the Royals, with prospect Khalil Lee going to the Mets, and Franchy Cordero, Josh Winchowski, and three players to be named later, joining the Red Sox in the three-team deal.

Ex-Yankee Phelps signs with the Jays

David Phelps right-hand pitcher signed with the New York Yankees and pitched for three seasons, Going 15-4 with a 4.21 ERA across 87 games. Now he will be back at Yankees Stadium, but this time as a Toronto Blue Jay. MLB.com’s broke the news today. ESPN’s Jeff Passan was the first to release the terms of the deal. Phelps will $1.75 million for one year to pitch for the Jays. If he is good he can earn another $750K in performance bonuses.

Since Phelps was with the Yankees, he has made the rounds playing with the Miami Marlins, the Seattle Mariners, Toronto Blue Jays, Chicago Cubs, Milwaukee Brewers, and last year with Joe Girardi’s Philadelphia Phillies. With the Phillies last season, he was 0-1 in then games with an ERA of 12.91