With the New York Yankees starting pitching rotation struggling to maintain the success they enjoyed earlier in the season, it’s coming to a point where general manager Brian Cashman might have to consider making a trade.

With Domingo German hitting the injured list and James Paxton/CC Sabathia dealing with inflammation, the rotation has been supplemented by injured pitchers and reserve options. Rumors of the Yankees considering a potential trade for Madison Bumgarner and Max Scherzer have bubbled to the surface, but the better option might be Mets’ Noah Syndergaard.

The man they call “Thor” would provide immediate quality to the team and help them get out of their current funk. The reason this deal would be so enticing is that Syndergaard has been struggling as of late.

Joel Sherman of the New York Post mentioned a few interesting names when he appeared on ESPNâ€™s Baseball Tonight podcast.

â€œIfÂ Zack WheelerÂ were to become available,â€ Sherman said. â€œIf the Mets fell out of this. Or if (Noah)Â Syndergaardâ€”who they tried to get in the offseason in a three-way trade when the Mets were trying to get (J.T.)Â Realmutoâ€”became available, I almost wonder if the stuff and what happens with the stuff as far as ground balls, strikeouts, I almost wonder if they do it.â€

Sitting on a 4.45 ERA with a 4-4 record puts the Yankees in a good position to offer a deal that wouldn’t break the bank. Including infielder Thairo Estrada or outfield, Clint Frazier and a few younger prospects might get a potential deal done, but of course, it’s impossible to tell.

Syndergaard, however, is the ideal pitcher for the Bombers, as he brings high velocity, with the ability to force strikes and generate ground balls. 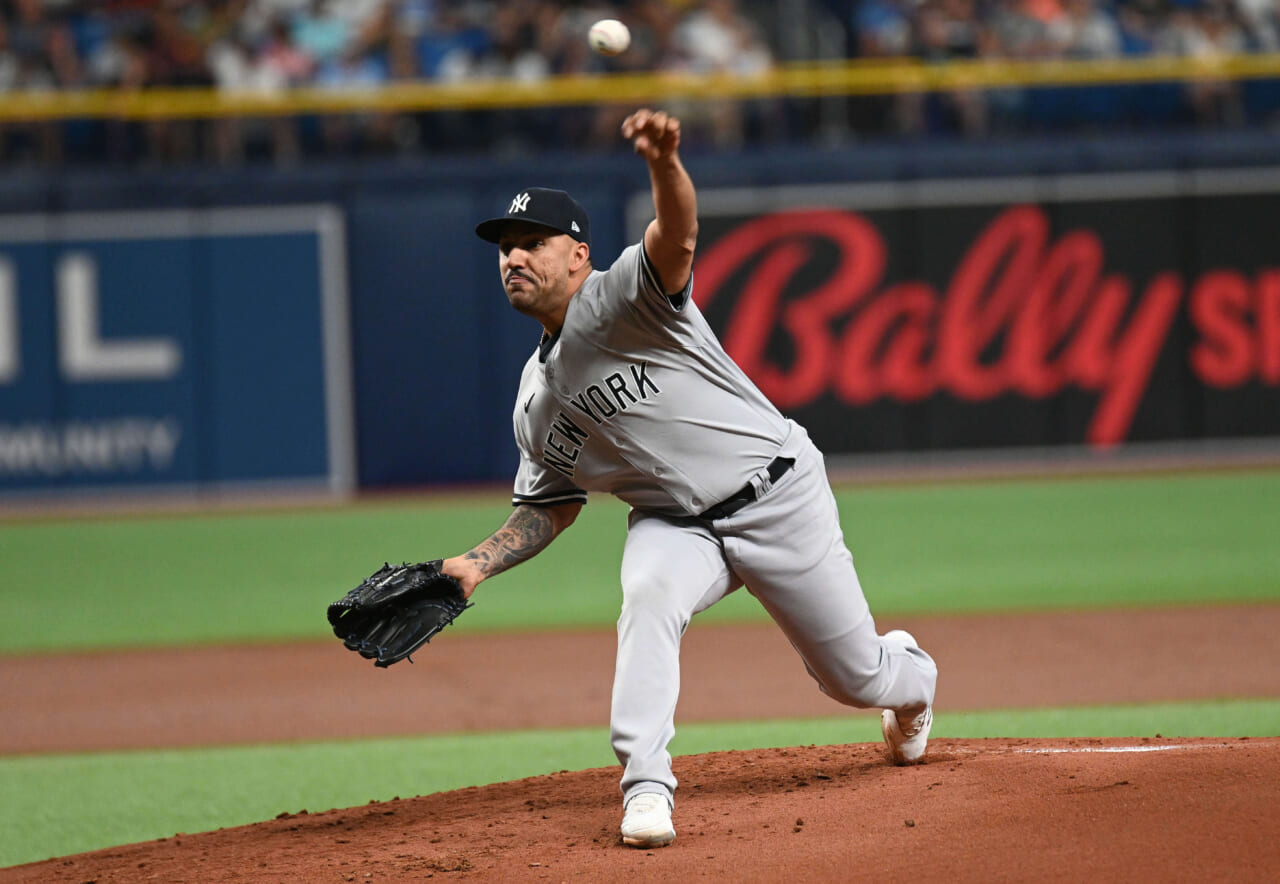 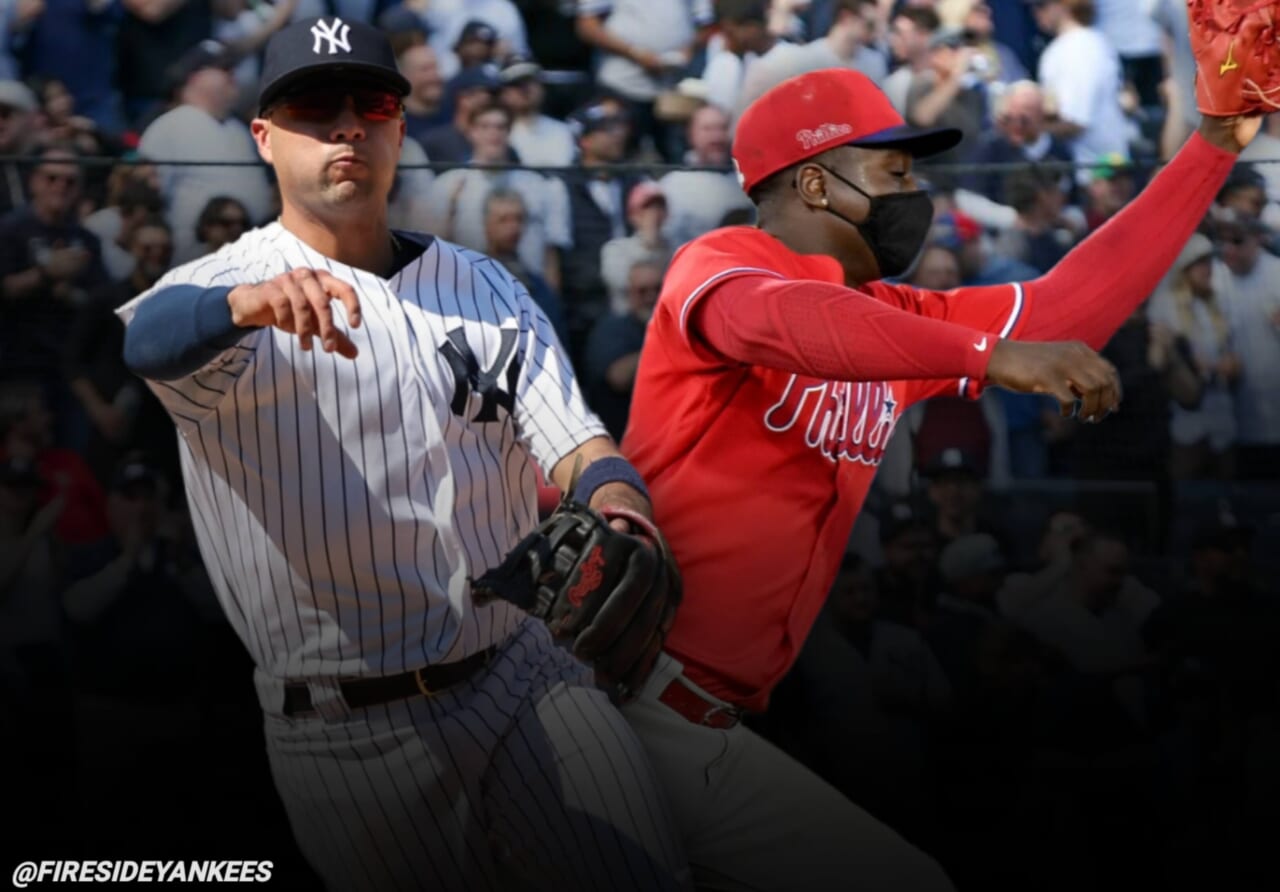 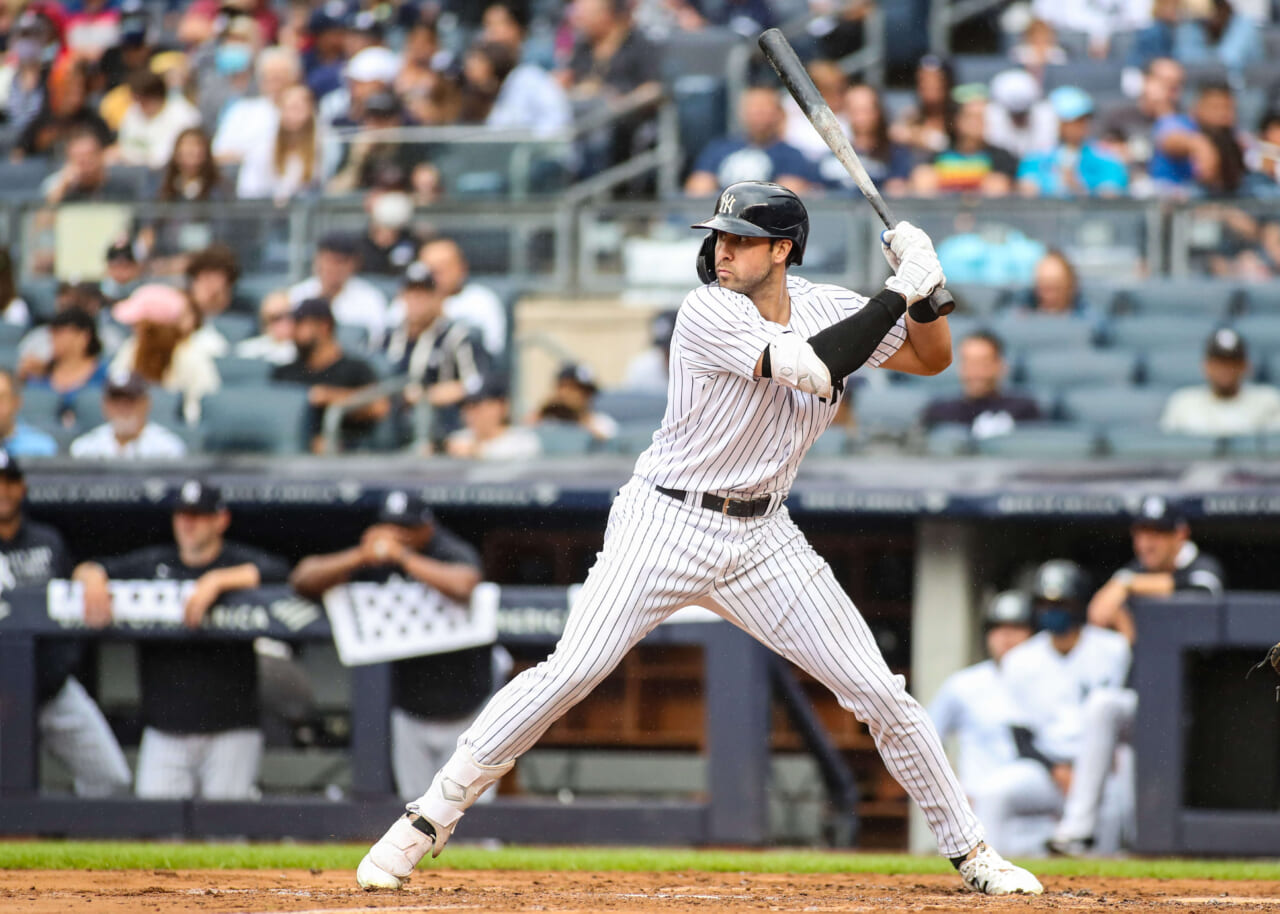 Bringing in a proven and capable pitcher to help balance out the unit would be significant to the success of the Yankees – but Cashman could elect to stick with his current group and weather the storm as he’s done this season. Utilizing his farm system and plugging in players has seemed to work to a degree, given their current record.