New York Yankees could be without Luis Severino for entire season 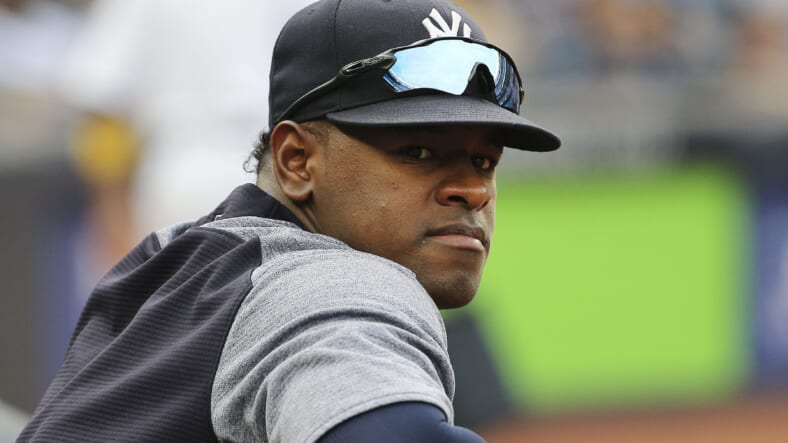 As the New York Yankees crawl towards the All-Star break, the expectation was that ace pitcher Luis Severino would return in August, but his timetable for return keeps being pushed back and is now in jeopardy of missing the entire season.

Manager Aaron Boone stated that he believes Severino will return at some point, but he’s stopped providing timetables due to recent setbacks in his program.

The other pitcher mentioned is relief option Dellin Betances who has also been struggling with getting right and making a return.

Next week, Severino should begin playing catch again, the first steps in a return that’s becoming more improbable. Being on the injured list since March 28th with a grade 2 lat strain doesn’t bode well for the right-handed pitcher. He’s already missed 85 games on the season. 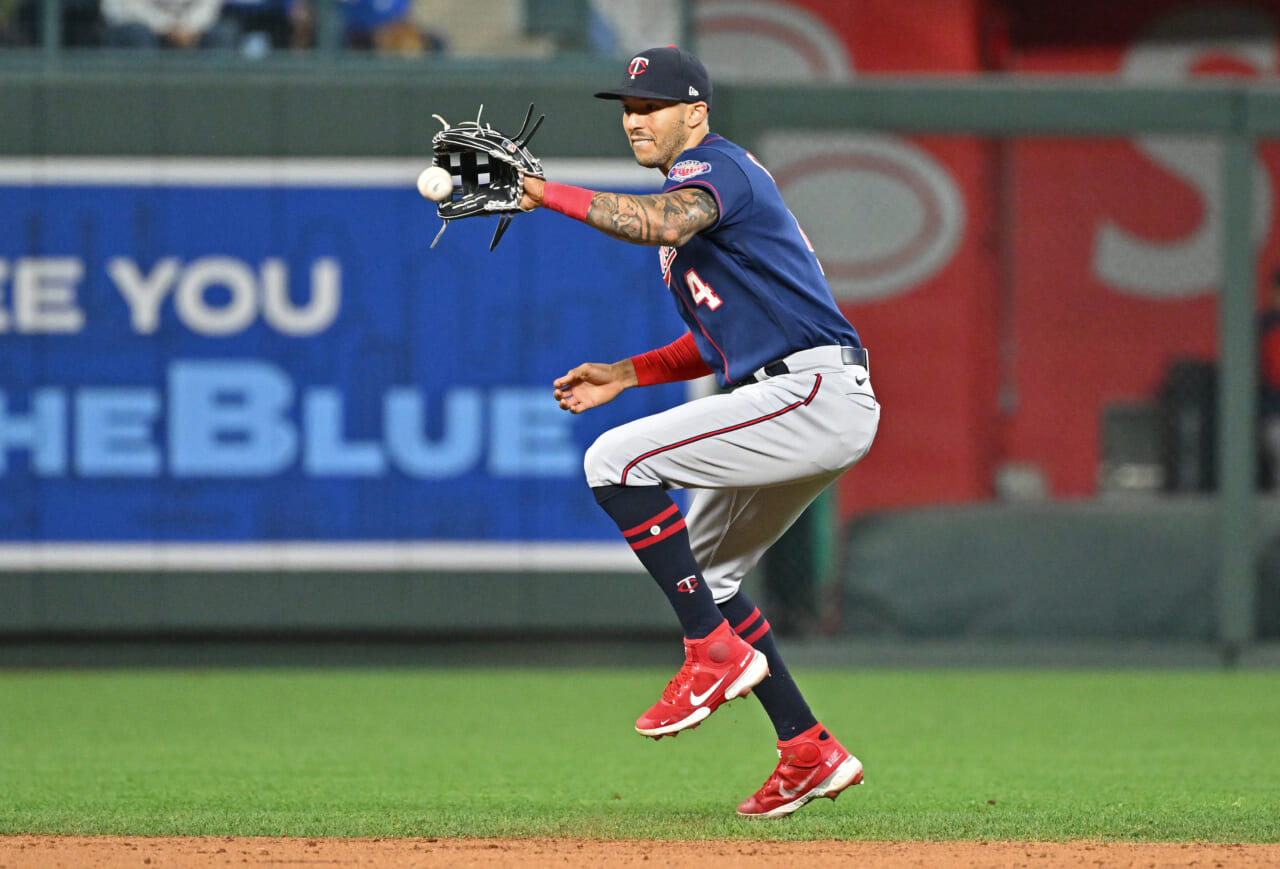 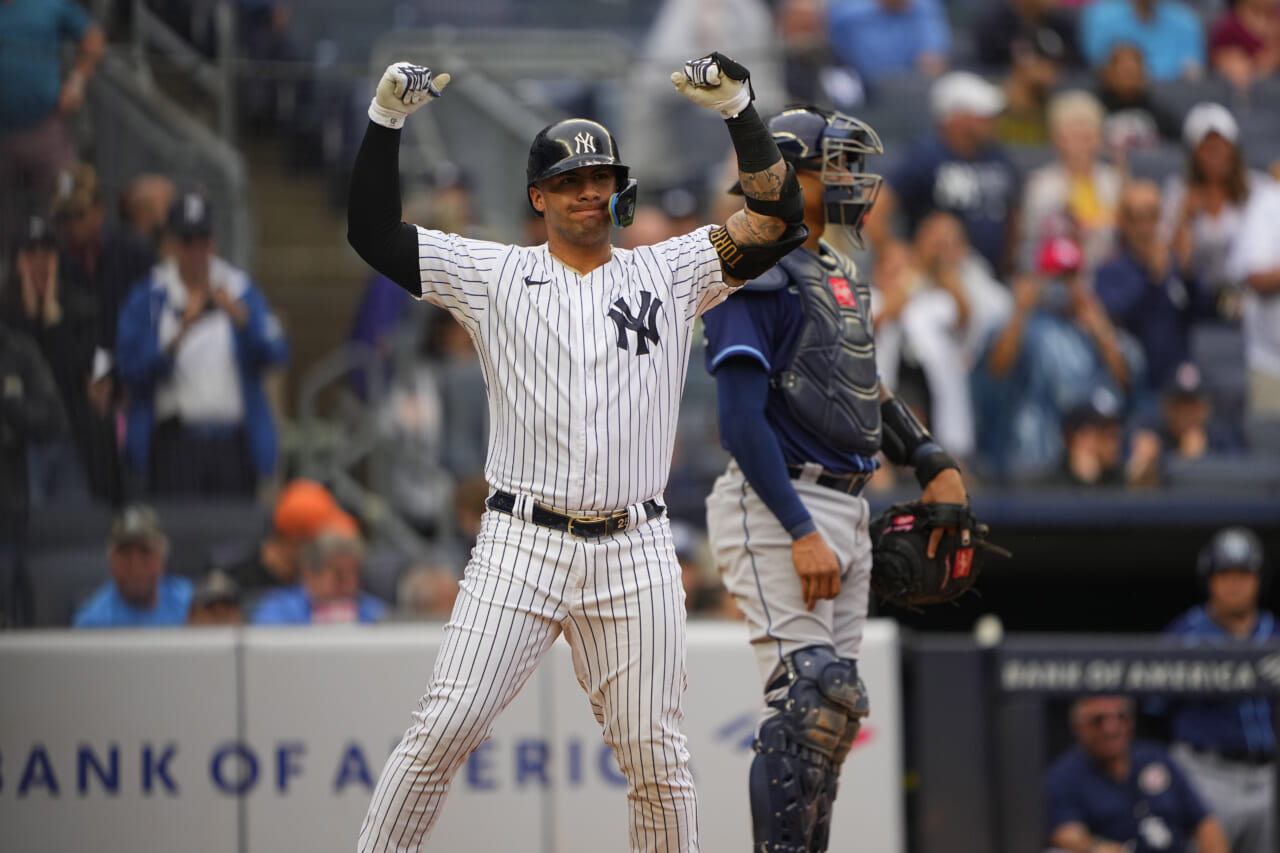 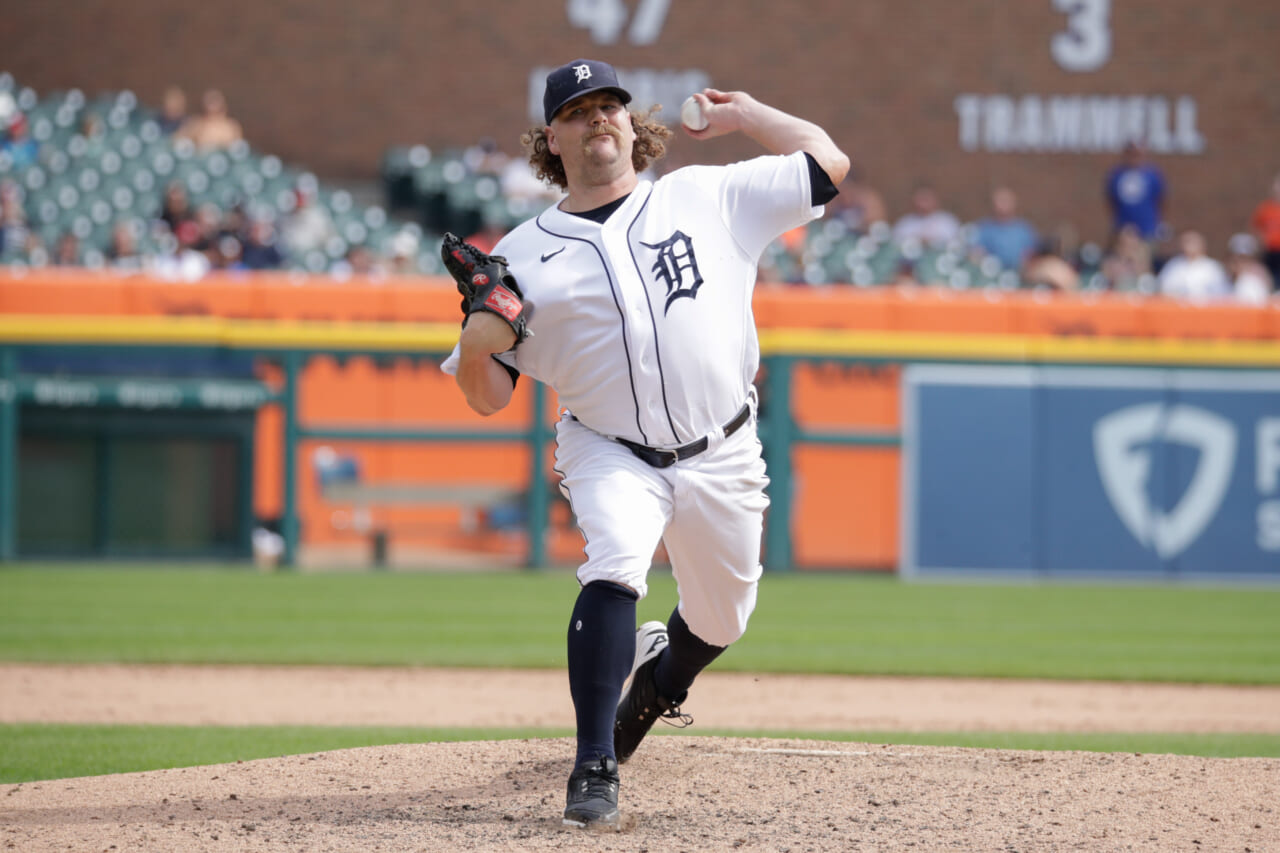 Boone mentioned that Sevy should begin throwing relatively soon, possibly next week. He’s a bit more down the line than Betances. Having both return later on in the season would be an ideal scenario, hopefully in time for the playoffs as the Yankees currently sit at 56-29 holding the second-best record in baseball.

Having both quality pitchers available during the postseason would give the team the extra push to succeed beyond the second round in which the Bombers were knocked out last year.

The Yankees made a mistake with Severino’s recovery:

When the Yanks began Sevy’s throwing program, they were not aware of how sensitive the shoulder really was. Instead of doing an extra MRI to ensure he was prepared, they put him into the program which eventually saw his timeline to return set back not only weeks but months. That could prove to have a significant influence down the stretch, but the Bombers have survived so far.

â€œClearly, in hindsight, he never should have started his throwing program,â€ Cashman said. â€œHe passed all his physical testing. He was strong. They made a determination not to do an MRI and normally they donâ€™t do an MRI to follow up after the down period of time they test him out, they test you out and any individual. But in hindsight, clearly and MRI probably would have been warranted to make sure and it wasnâ€™t.â€