While the New York Knicks made a point to put a team option in the contract of their recent free agent signings (most are on two-year deals), it doesn’t necessarily promote the development of their younger players.

At the position, they now have Knox, Barrett, Morris, Randle, and Portis. Five players, three of which are proven and could steal playing time from younger options, especially Knox.

At this point, it doesn’t seem as if Knox will be a starting player and he might not even be a second-team reserve. Hopefully, they will favor him and allow him to continue growing and refining his skill-set.

Knox averaged 28.8 minutes per game in 2018, and I imagine that number will take a significant dip.

â€œItâ€™s totally going to be different from last year,â€™â€™ Knox stated via the New York Post. â€œRookie season, Mitch [Robinson] and Allonzo [Trier] got a lot of good minutes. Thatâ€™s part of the development stage we were at. This year we got a lot of vets and older guys that will come in looking to play.â€ 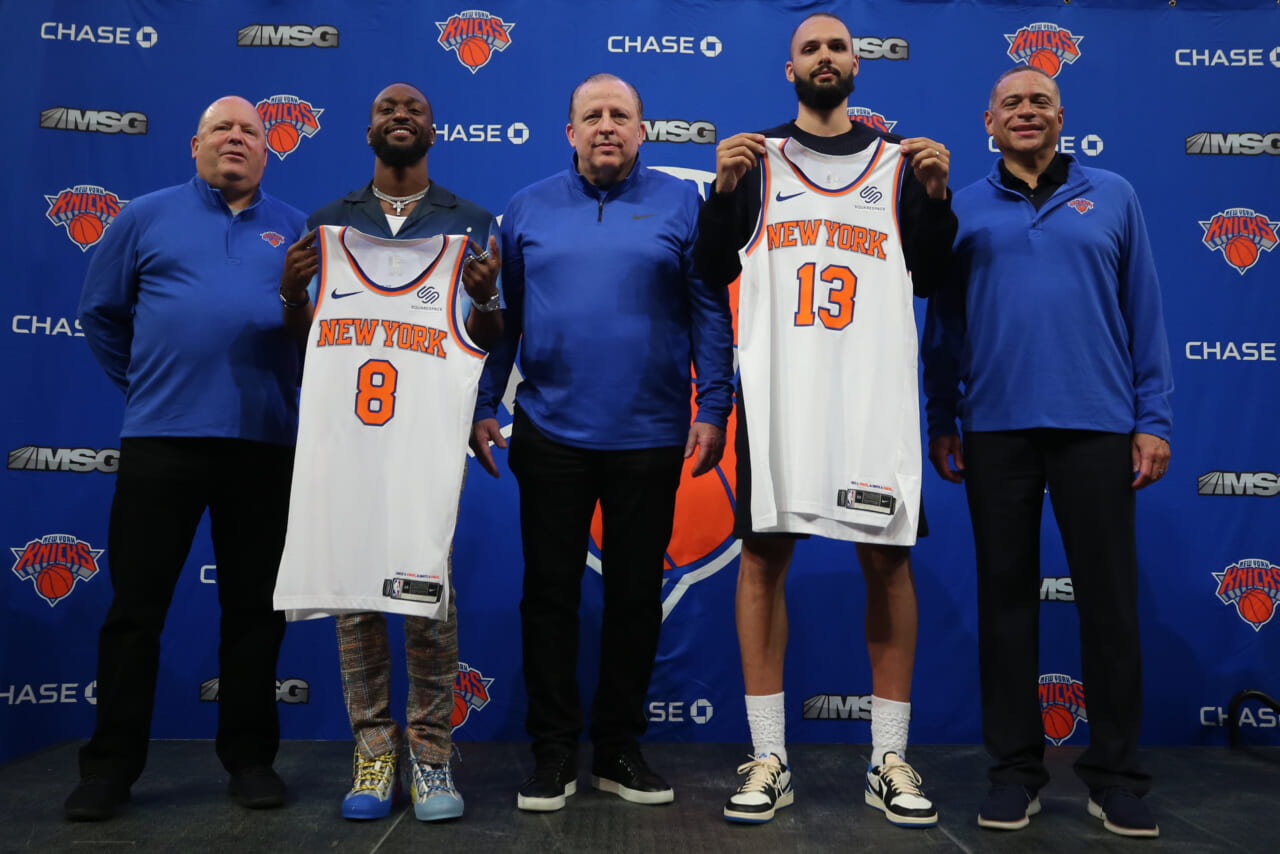 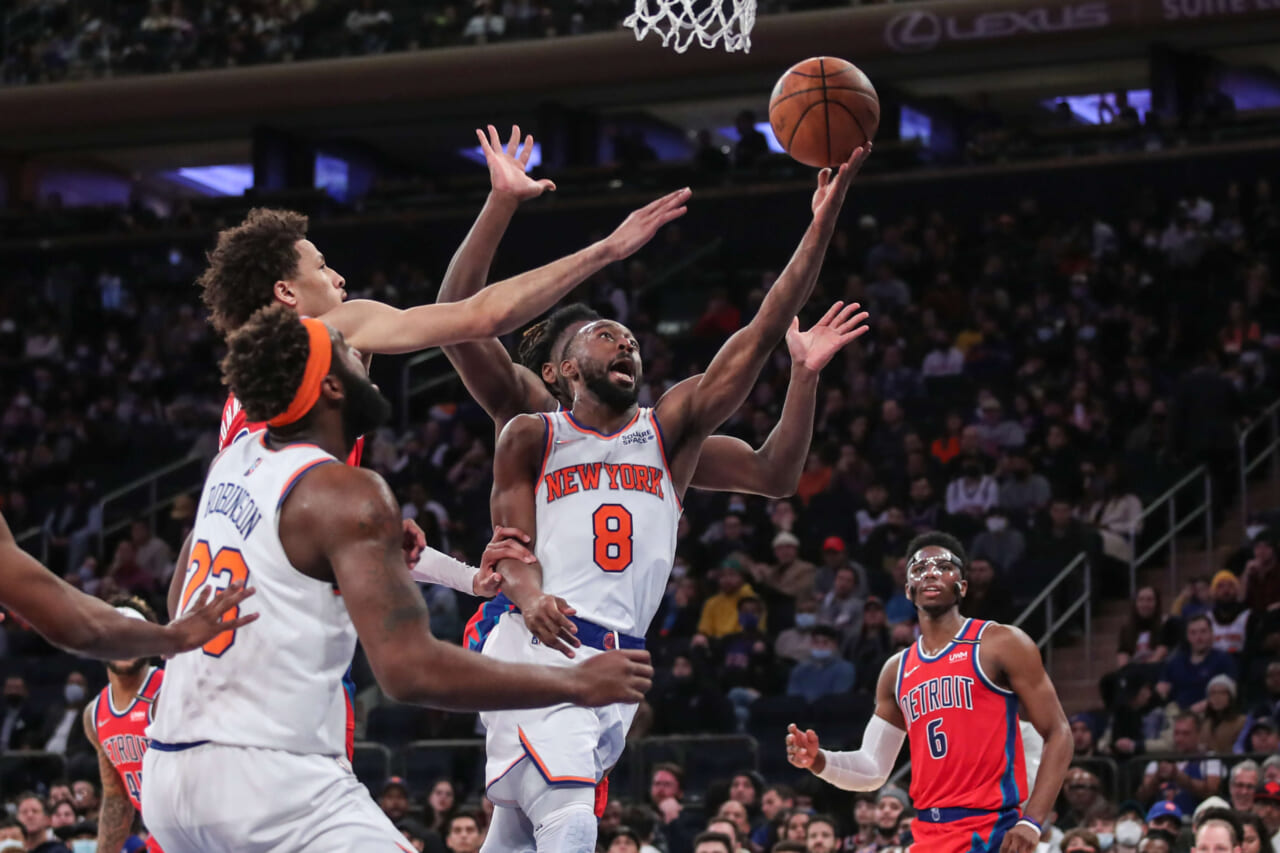 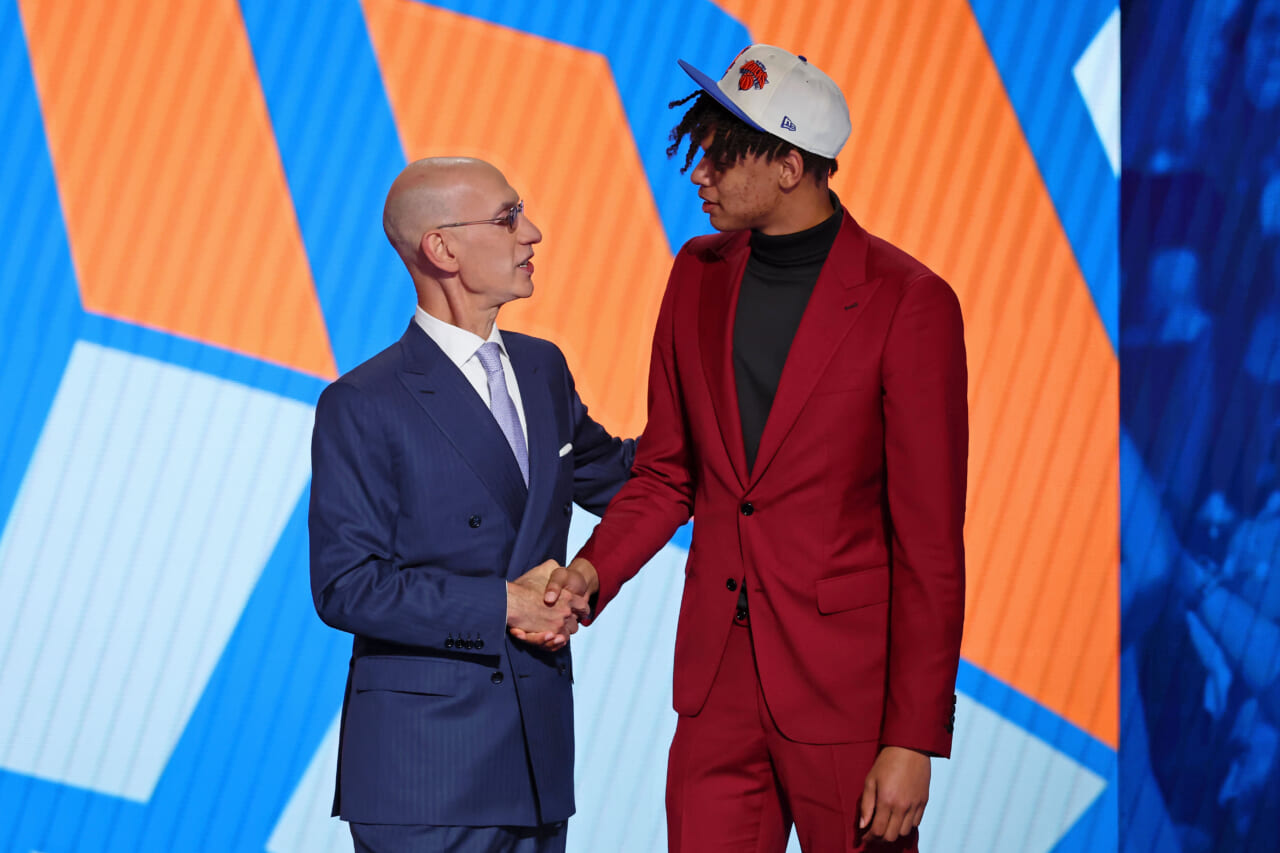 How are the New York Knicks going to approach this position battle?

The Knicks are certainly challenging the former first-round pick to reach his potential and compete with proven athletes. Shooting just 37 percent in 75 games over 57 starts, the 19-year-old will face off against Morris who was signed to a one-year, $14.8 million deal and the exciting Barrett who was the third-overall selection in the most recent draft. Portis is just another quality option that he will have to overcome.

Knox nailed it on the head, though — this is part of his development and competing will ultimately make him a better player.