New York Jets: Can rookie linebacker Blake Cashman be a late round gem? 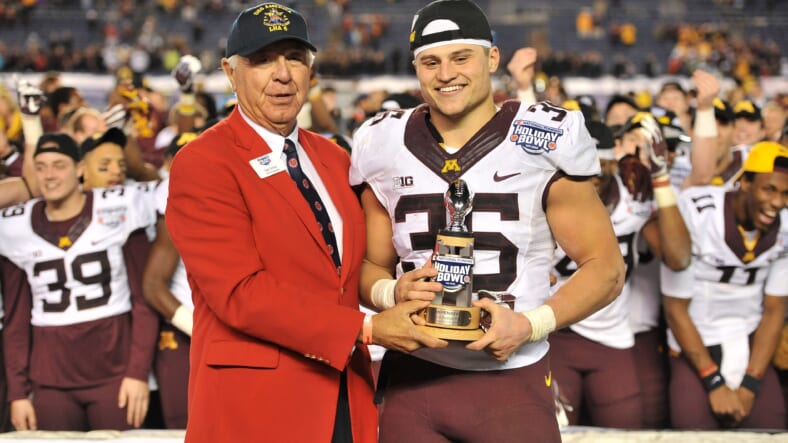 The New York Jets elected to draft linebacker Blake Cashman with the 157th overall pick in the fifth round. Can he provide value in his rookie season?

The Minnesota product enters his first NFL offseason with a tall mountain to climb. The New York Jets have a solid group of players at the linebacker position and Cashman will surely be the underdog to make the active roster. He’s likely a practice squad candidate, but we can’t rule out his emergence just yet.

The 6-1, 237-pound defender is undersized for the position. He lacks athleticism but he makes up for it with a tenacious mentality and great hustle. He’s a solid option lined up on tight ends in coverage and has great recognition from short zone.

Being a tough, gritty competitor will help him succeed at the next level in some capacity, the question is — where will he make an impact on 2019?

The former walk-on may be the best fit for special teams duties in his first season. His toughness and lack of athleticism will likely lead him in that direction, which isn’t a bad thing. Earning a starting roster spot is his goal right now, and being a special teams stud is the most a team can ask out of their fifth round pick. 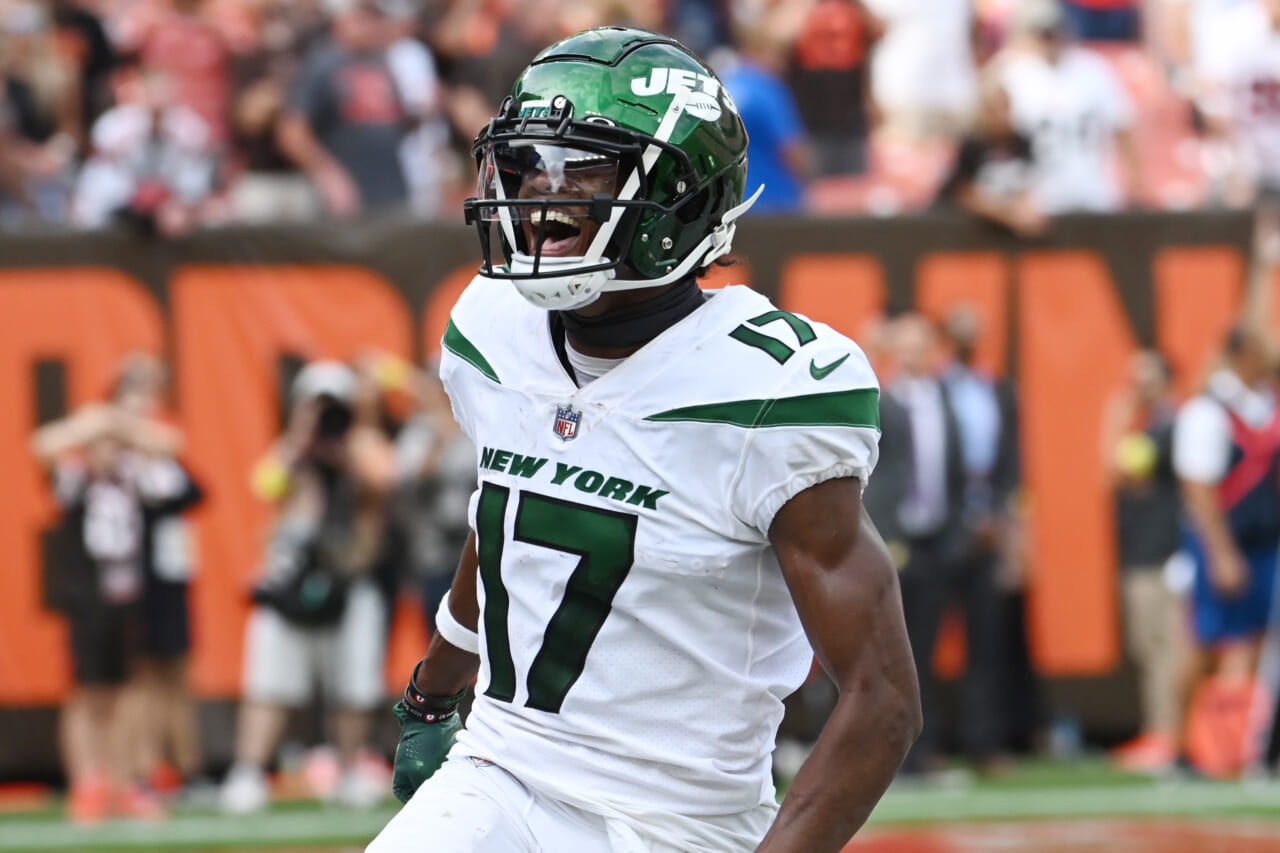 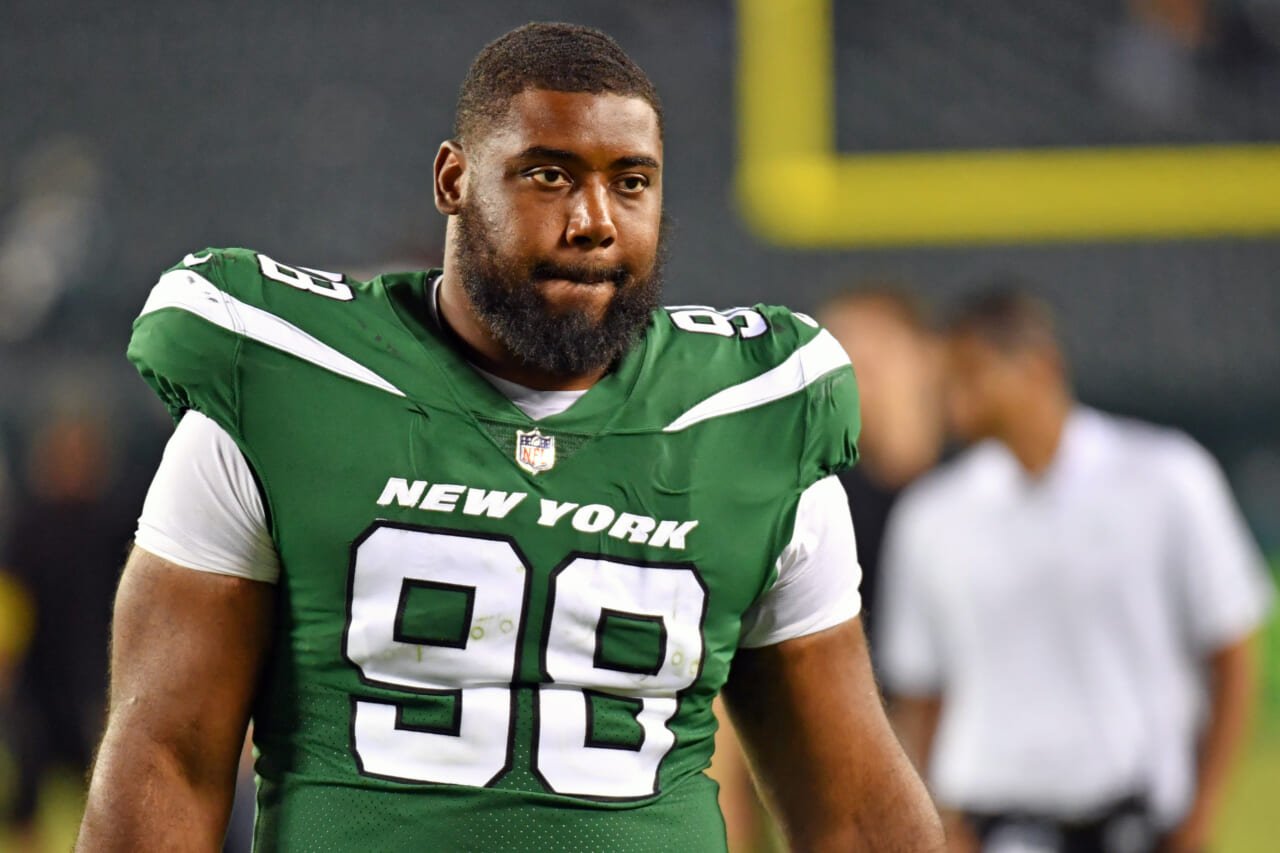 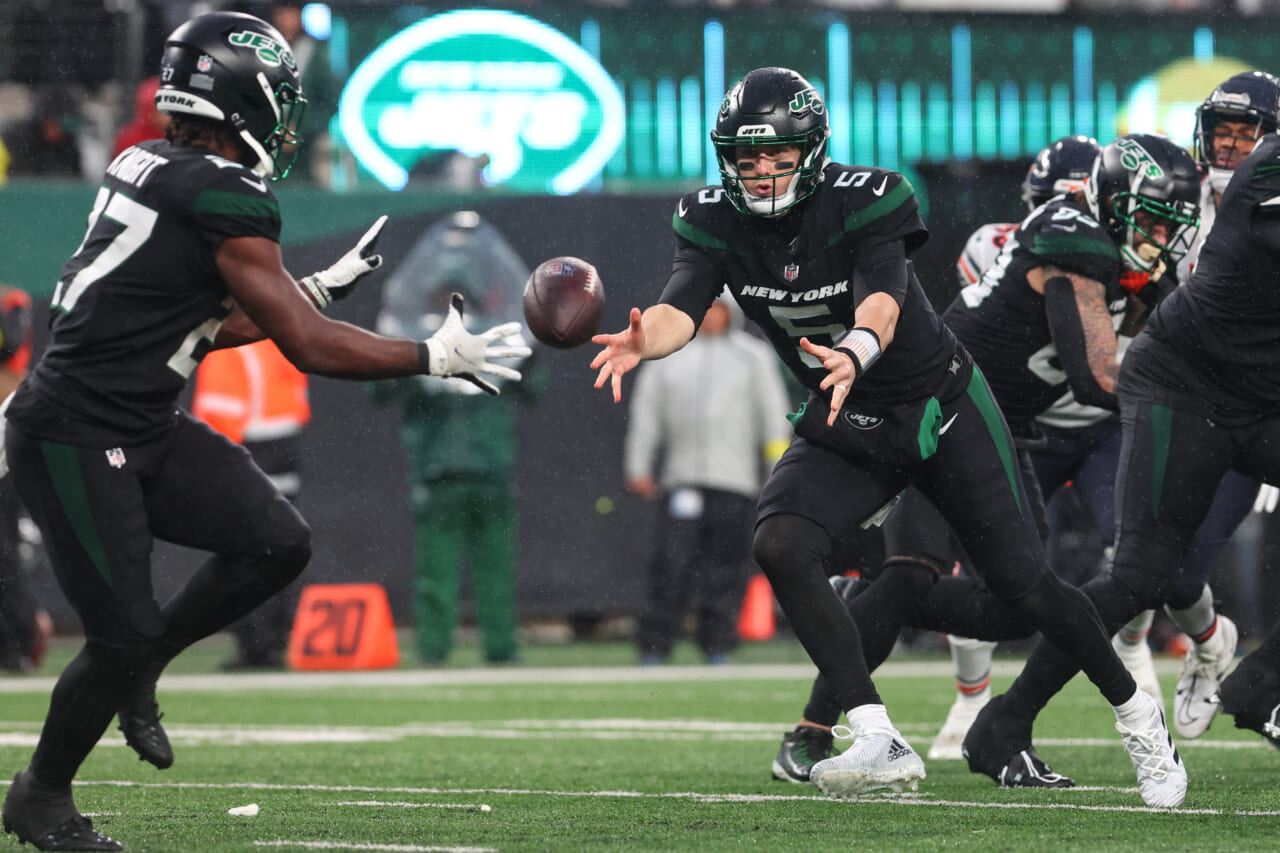 What are New York Jets getting out of Blake Cashman:

Leading Minnesota in tackles last year (104), there’s hope for the WILL linebacker. He also tallied 15 tackles for a loss and 2.5 sacks. Earning second-team All-Big Ten squad honors, Cashman is a capable player, but he won’t dazzle you with elite athleticism. The Jets brought in CJ Mosely to be their top linebacker this year, and he’s prepared to light up the defense with his physicality.

Having a player like Mosely to learn from will help Cashman reach his potential. Best case scenario, though, Cashman emerges as a decent backup option, not much of a gem in my books.