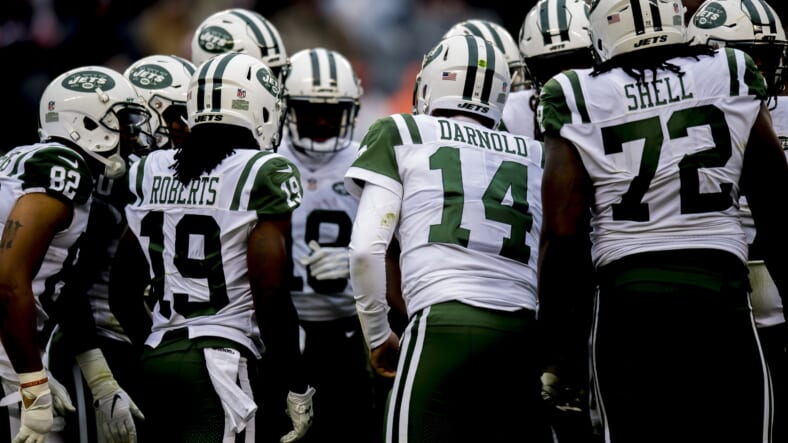 The New York Jets have hired Joe Douglas as their General Manager, heâ€™ll be taking over a franchise that has been starved for any relevancy in the past 50 years. Here are some moves he can make to get the green and white back to the promised land.

1. Get some legitimate competition for the starting Center

One position that the New York Jets havenâ€™t had an issue with over the past 20 years has now become their biggest weakness. The past two years former General Manager Mike Maccagnan has tried to patch up the center position with two massive failures in Wesley Johnson and Spencer Long. This year they have perennial backup Jonotthan Harrison listed as the starter with no real competition to compete against him. Some options for General Manager Joe Douglas to consider are John Sullivan and Gino Gradkowski who both have experience starting at center.

The second biggest need for the Jets is finding a corner that can play alongside Trumaine Johnson. Over the last couple of years, the Jets have had Morris Claiborne manning down that spot, but after not being re-signed the Jets were left with a big hole to fill. Some names the Jets could look at are Morris Claiborne, Sam Shields, and Artie Burns. Burns is especially interesting because of his age, potential, and price tag.

3. Donâ€™t try to change the culture

The most important ingredient to a Super Bowl-winning team isnâ€™t what Quarterback you have, how good your line play is or even if you have an all-star team like the Browns, itâ€™s about how good the culture in your locker room is. Yes, obviously you canâ€™t win a Super Bowl with a guy like Blake Bortles, but with a good young core of leaders like the Jets have they can compete in a year or two with a promising young QB like Sam Darnold. 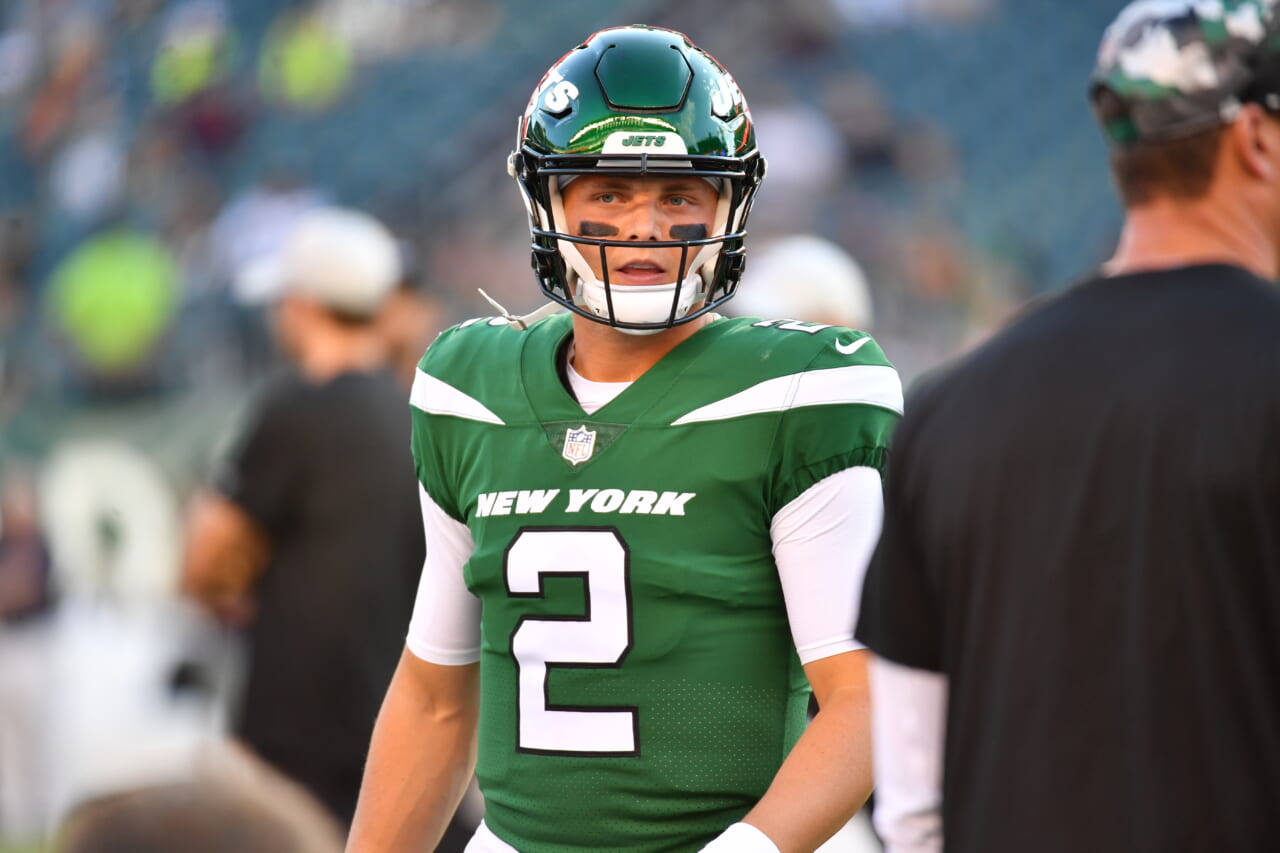 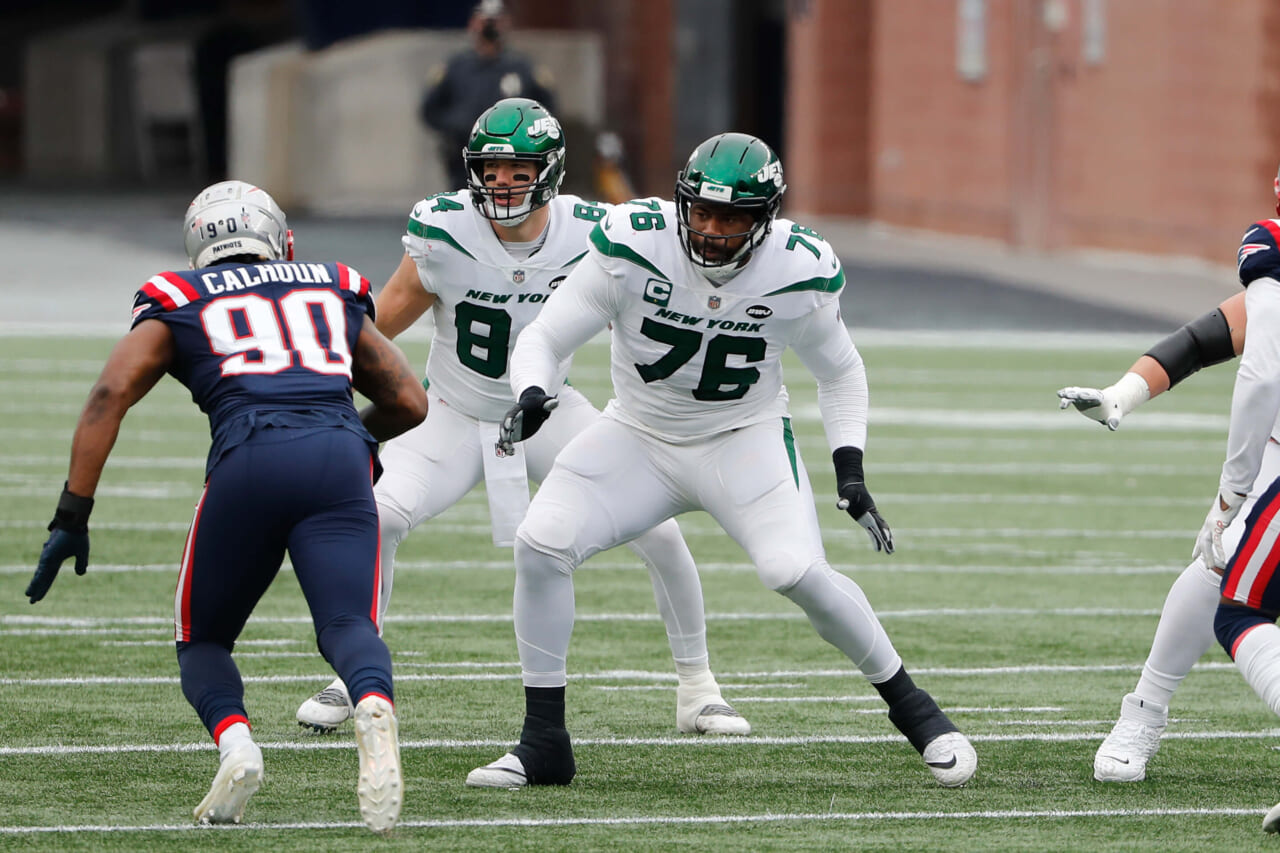 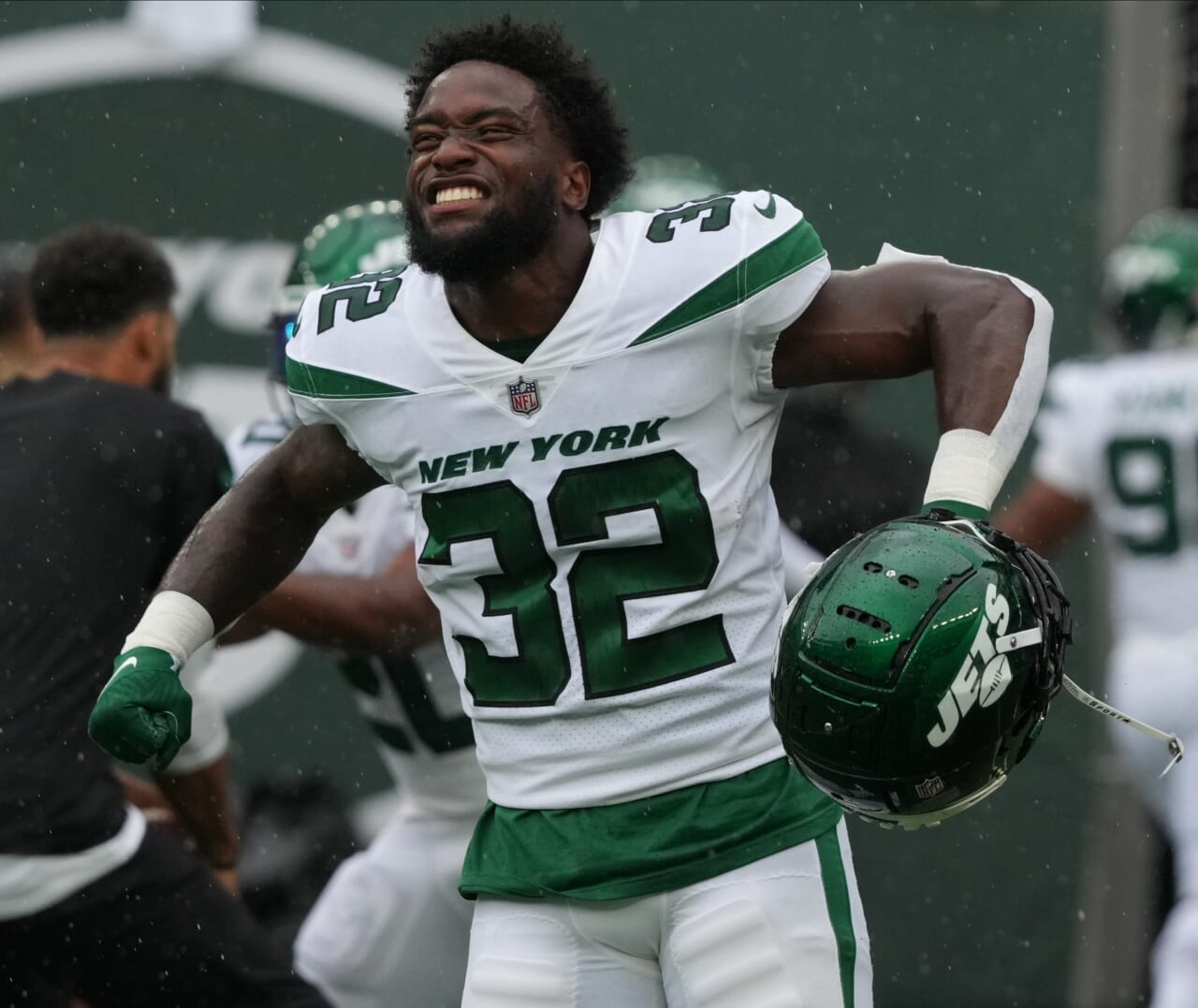 The Jets are in a great position to make a playoff run this year, but that is no reason for them to become a buyer. There are many holes on this team, and they have many rookie contracts coming up, so those draft picks can be used to get replacements if they are not able to re-sign everyone they want. A big reason why the Jets hired Douglas was for his ability to evaluate talent, so why limit his options in the draft to have immediate success instead of long-term success and sustainability.

5. Fire Gase if he doesnâ€™t make playoffs year one

This seems a little harsh but honestly its what needs to happen. Adam Gase went all in on making the playoffs this year after he orchestrated the coup that allowed the Jets to land Joe Douglas. Adam Gase has all the tools he needs to make playoffs and any competent Head Coach would be able to make the playoffs with a roster that consists of C.J. Mosely, Leâ€™Veon Bell, Jamal Adams, Sam Darnold, etc.

This is the most pivotal point in franchise history, and they cannot afford to screw this up. If Adam Gase weâ€™re to get fired a couple of candidates the Jets would look at would be Jim Harbaugh, Todd Monken, Matt Rhule, John DeFilippo, and Eric Bieniemy.