The Giants could pursue one defensive back to bolster safety room 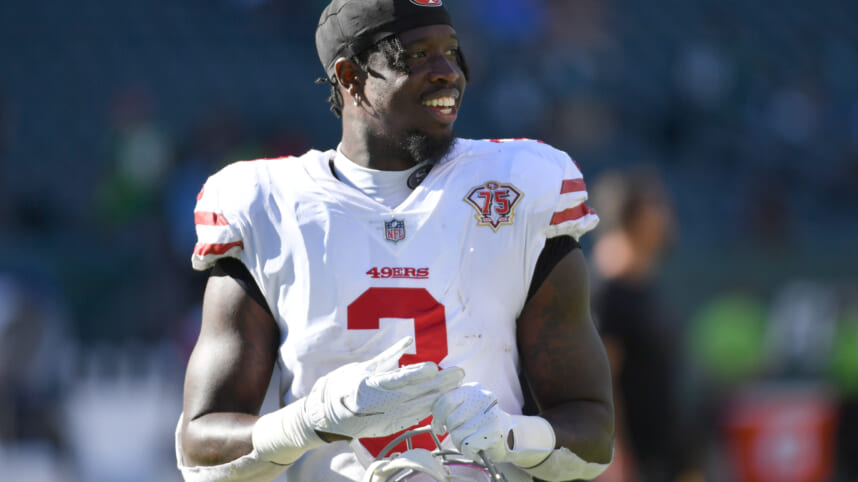 Following yesterday’s mandatory roster cut down from 80 to 53 players, the New York Giants are down to just three safeties. The group also happens to be fairly young. In particular, the lone backup at the moment, Dane Belton, is a rookie. If Joe Schoen wants to go out and add a veteran, there are options.

Potentially, no player on the market is better than eight-year veteran, Jaquiski Tartt. Tartt spent his first seven years in the NFL with the San Francisco 49ers from 2015-21.

He enjoyed some great personal success as well as two deep playoff runs with the 49ers. His run there ended as he signed with the Philadelphia Eagles in June. Shockingly, Tartt was released by the Eagles yesterday.

Physically, Tartt provides a complete frame. He stands over 6-foot-1, roughly 220 pounds, and has over 32″ arms. Tartt plays to that size on the field as he plays a tough, physical brand on the backend. Athletically speaking, Tartt may not jump out. However, he provides a ton of valuable experience and has played good football in the past.

Over his seven years in the league, Tartt has played 80 games and started every game he has played since 2017. He may not generate a ton of turnovers (six career, four INTs, two FFs), but Tartt is a reliable, consistent producer in the tackling department.

Tartt has 367 total tackles for his career. He is coming off a career-best of five tackles for loss in 2021. Aside from 2020, Tartt has had at least 40 tackles every season of his long career.

If Schoen looks to add to the Giants with a solid safety, Tartt may just be the guy.