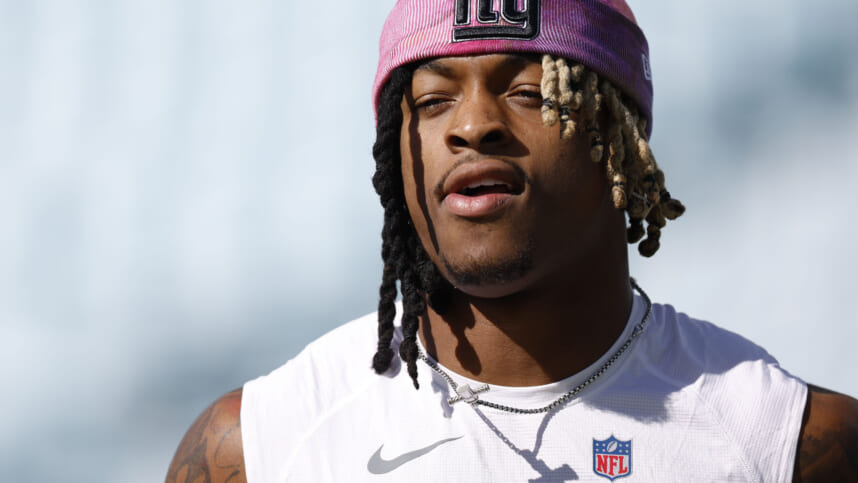 The New York Giants, unfortunately, were unable to get through the BYE week without suffering another serious injury. On Monday morning, star safety Xavier McKinney posted on social media that he sustained a hand injury while riding an ATV during a vacation in Cabo.

McKinney supposedly broke his hand, likely falling off the vehicle, which is sure to frustrate the Giants brass. McKinney has developed into one of the top young safeties in the NFL, and at just 23 years old, he is in the middle of another stellar season.

The New York Giants will miss the impact of Xavier McKinney:

Over eight games, McKinney tallied 38 combined tackles, two tackles for loss, four passes defended, a forced fumble, and one sack. After producing five interceptions in 2021, he has yet to record his first this year, but opposing offenses simply aren’t testing him downfield, respecting his range and sideline-to-sideline speed.

Moving forward, the Giants will have to find a way to supplement his loss, likely calling upon safety Julian Love to fill the void. Love is in the middle of contract negotiations with the Giants front office, so replacing McKinney will likely boost his value.

Xavier did mention that the injury would keep him out for several weeks, but the expectation is he will return this season, it’s just a matter of putting together a recovery timetable.