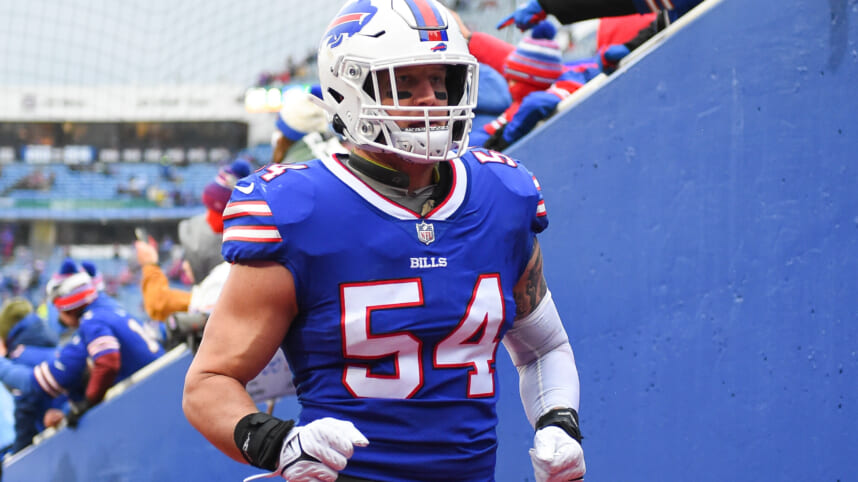 The New York Giants brought in a group of players to work out on Monday, needing more support on the defensive side after a slew of injuries following Sunday’s win over the Chicago Bears.

While the Giants seemingly passed on safety Landon Collins, they did sign veteran linebacker A.J. Klein, who spent the last two years with the Buffalo Bills, Joe Schoen and Brian Daboll.

Klein is a nine-year veteran who started his career with the Carolina Panthers. He spent four years in Carolina before heading to New Orleans for three seasons and ending up with Buffalo in 2020.

At 31 years old, Klein can offer the Giants a reserve player who is familiar with Daboll and his process, but the team ultimately needs a lot more support at several different positions.

Historically, Klein has been a decent coverage linebacker but struggles in run defense, so the Giants may be trying to bolster a specific section of their defense, but I wouldn’t expect a substantial impact from the veteran.