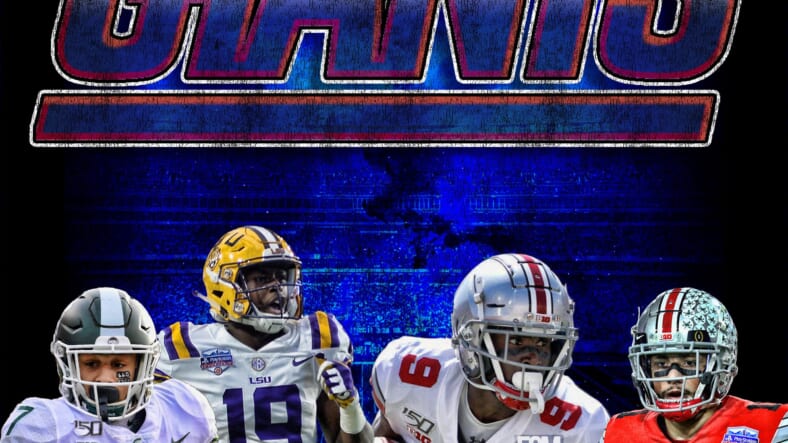 The Giants made a surprising cut this week, waiving undrafted running back Javon Leake. New York has plenty of running back depth behind superstar Saquon Bakley. But many reporters predicted that Leake would make the final roster. He was able to contribute as a return specialist.

Moving on from Javon Leake, though, the Giants do have a capable group of backup running backs. Wayne Gallman seemed to be on the bubble entering this offseason- he was a healthy scratch in the Giants’ final games of the 2019 season. But he has strung together some impressive performances throughout camp, especially in the Giants’ scrimmage last night. So it now appears that Gallman is safe and will have a spot on the final roster.

Dion Lewis is also a seasoned veteran that will be on the Giants’ roster this season. Barkley, Gallman, and Lewis create a solid stable of backs for Daniel Jones to hand the ball off to.