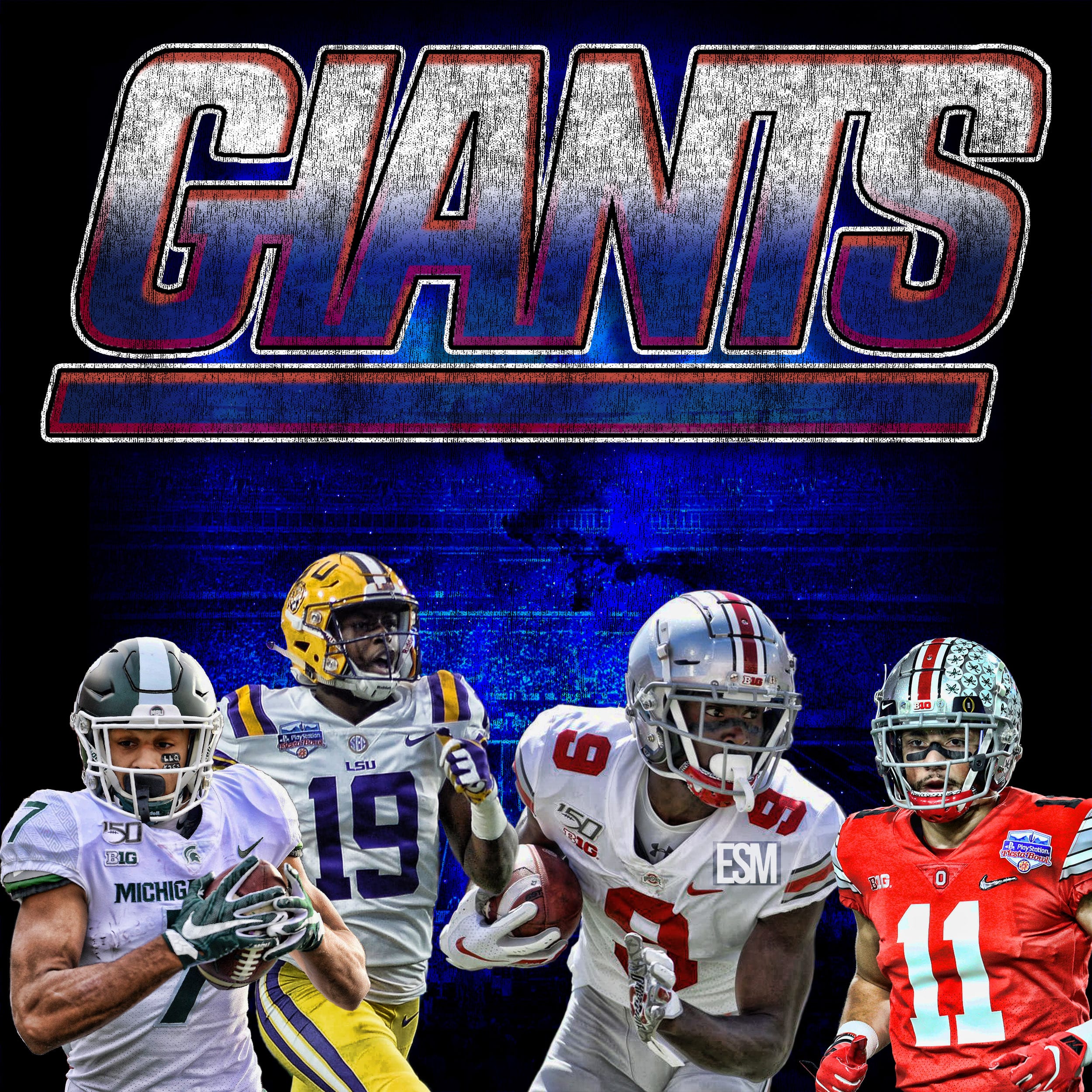 Training camp for the New York Giants will be used to iron out multiple positions that don’t have an established player present. Most of the position battles will occur in secondary/reserve spots, like at CB2 and WR4.

With DeAndre Baker being placed in the Commissioner’s Exempt list and Sam Beal opting out of the 2020 season, the Giants brought in Ross Cockrell to compete for a starting spot. However, that shouldn’t take away from their youth options in Julian Love, Darnay Holmes, Chris Williamson, and more.

The final wide receiver spot on the roster is expected to go to Corey Coleman, who suffered an ACL tear during last year’s training camp. Coming off another significant injury, the Giants have added plenty of UDFA players to compete alongside Coleman. Ultimately, the final wide receiver spot also has to contribute on special teams, which makes kick returning an influential part of the pending position battle.

Here are four undrafted free agents the New York Giants will look to at WR4:

Victor started for the first time during his senior year in 2019. At 6-foot-4 and 198 pounds, he’s a bit undersized to be a power receiver, but he can utilize his lanky frame and wingspan to act as a security bank blanket on intermediate routes.

Having posted 573 yards and six touchdowns of the 12 games last year, Victor brings over decent production. While I don’t expect him to become a significant player on the Giants in year one, he could act as a solid back and option to supplement injuries. Surprisingly, he has great post-catch abilities and can make defenders miss in the open field. 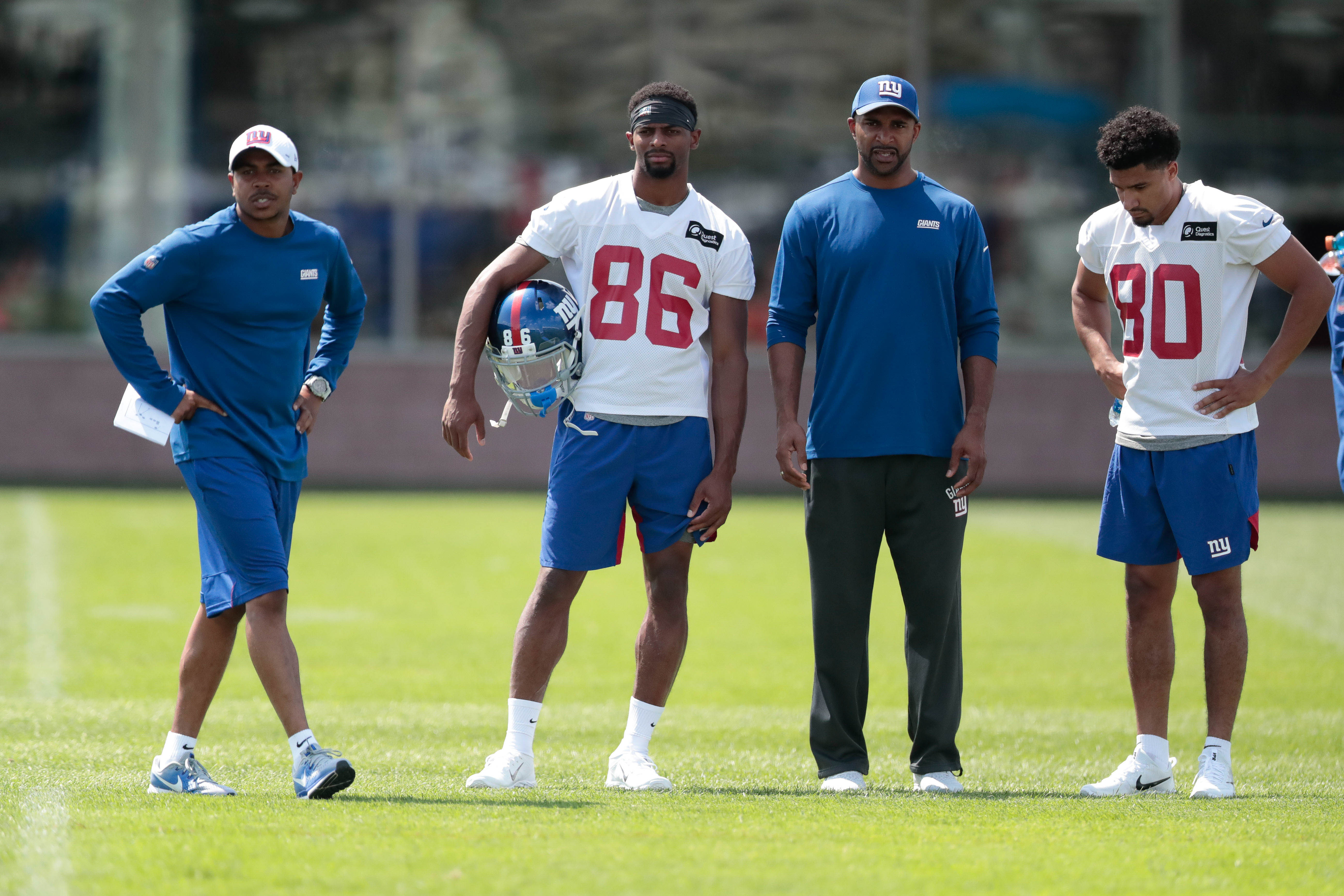 Football is back! The New York Giants officially reported to training camp on Tuesday, marking the beginning of the 2020 NFL season. Veterans reported to training camp today as the team does its first wave of COVID-19 testing. This will be a crucial season for the Giants as they enter the year with a brand new coaching staff and a revamped roster.

Due to the COVID-19 pandemic, there will be no preseason this year, making training camp that much more important. Many of those players who standout in the preseason to earn their roster spots will not be afforded such an opportunity this year. Instead, the Giants’ new coaching staff will have to gauge their players’ talents in training camp alone.

With that being the case, who are the top players, or what are the top positions to watch during training camp in 2020?

You can check out the video version of this article below, or continue scrolling for the written version: 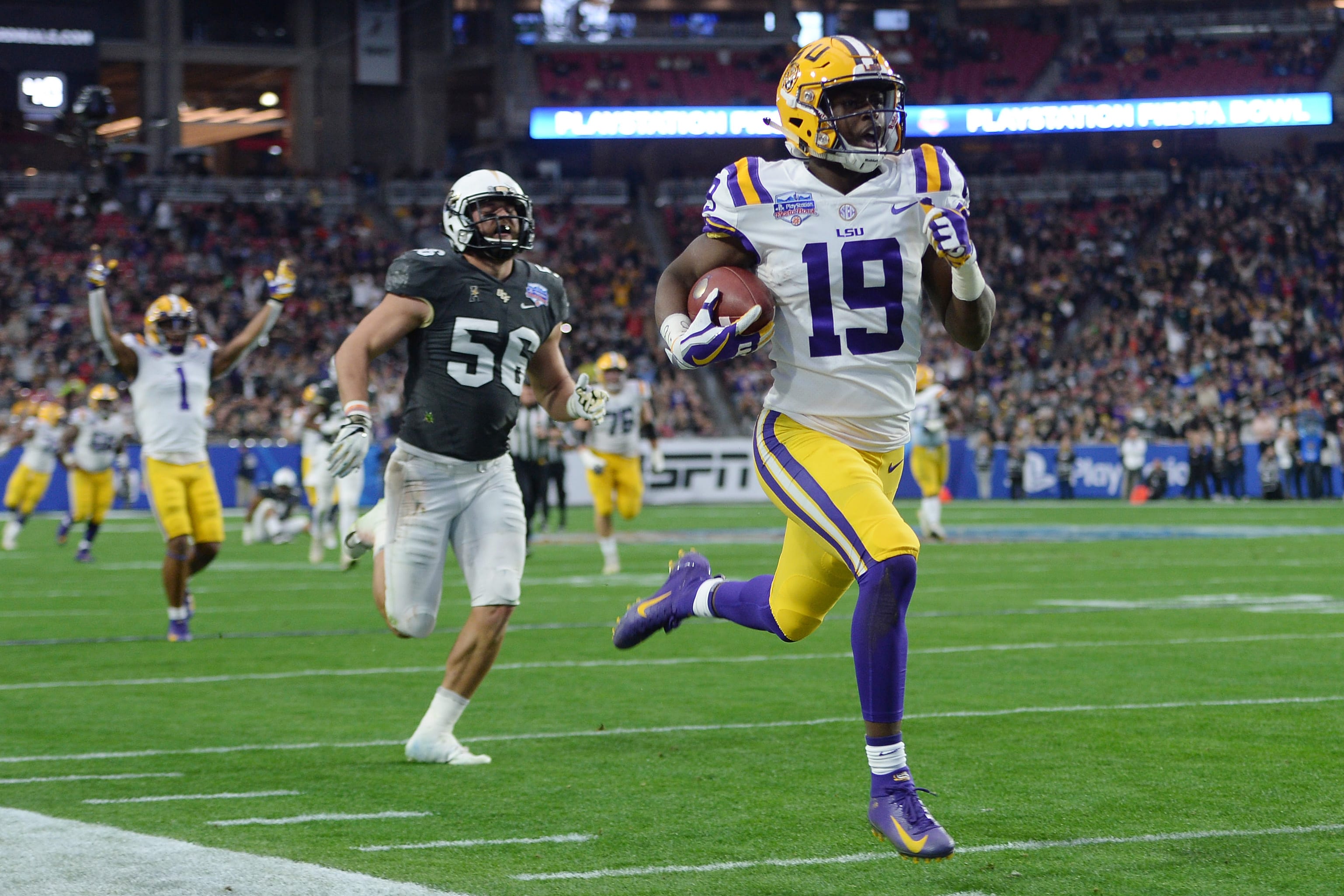 The New York Giants have struggled at the kick returner position over the past few years. Flashing back to David Wilson and his explosiveness gives us an idea of what a good return man can do for the offense and field position.

The likes of Corey Coleman and former Giant Cody Latimer were lackluster from a kick return standpoint. Jabrill peppers entered the fold and suffered a season-ending injury after a fantastic return against the Bears in 2019.

However, Latimer is no longer a Giant, and Coleman is coming off an ACL tear. The coaches will be looking for another player to test out the position, and that is where to undrafted free agents potentially enter the picture.

Here are two undrafted players the New York Giants could utilize in 2020:

Leake is an exciting young player out of Maryland. At 6 foot and 215 pounds, Leake represents an explosive straightaway runner who can burst into the open field. While he lacks lateral mobility and agility, if there is an open hole to run through, Javon can certainly exploit it.

It's Javon Leake's turn to show of his @TerpsFootball speed. pic.twitter.com/qQ7op1iiZ7

He compares well to Tevin Coleman, who is a decent pass-catching back and can explode through running lanes.

While the Maryland product only enjoyed 155 total touches over three seasons, his big-play potential makes him someone to keep an eye on this summer. While I don’t believe he will earn one of the top three running back slots, I believe he can be a decent contributor on special teams, specifically as a kick returner.

The New York Giants landed a bevy of undrafted free agents after the 2020 NFL draft, one of them being LSU wide receiver Derrick Dillon. Dillon is an explosive runner, despite being used lightly in the LSU offense in 2019, catching 15 passes for 202 yards and two touchdowns. At 5-foot-11 and 185 pounds, Dillon is small but has elite speed, running a 4.29 40-yard dash.

His strengths are limited to short-area quickness and pure speed, but he could develop into a quality special-teams player. He has the tenacity to block well but also displays effort in all facets of the game. He lacks the necessary strength to dominate as a pass-catcher at the NFL level, but he could be a fantastic kick returner for Big Blue.

While Dillon has a tall task ahead of him to earn a spot on the roster, I believe he has the explosive running ability to return punts potentially. The Giants have failed to find a consistent threat in the return game, and Dillon’s elite speed gives him a leg up on other players. With the number of injuries the Giants have sustained in recent years, they cannot depend on active players on both sides of the ball to also return kicks.

While new head coach Joe Judge is keen on maximizing his players at different positions, we saw how that panned out with Jabrill Peppers returning punts in 2019, as he suffered a season-ending hip injury.

Aside from returning punts, the Giants have Cody Core as a primary gunner on the defensive punt team, which could open up an opportunity for Dillon to carve out a role in that same way. 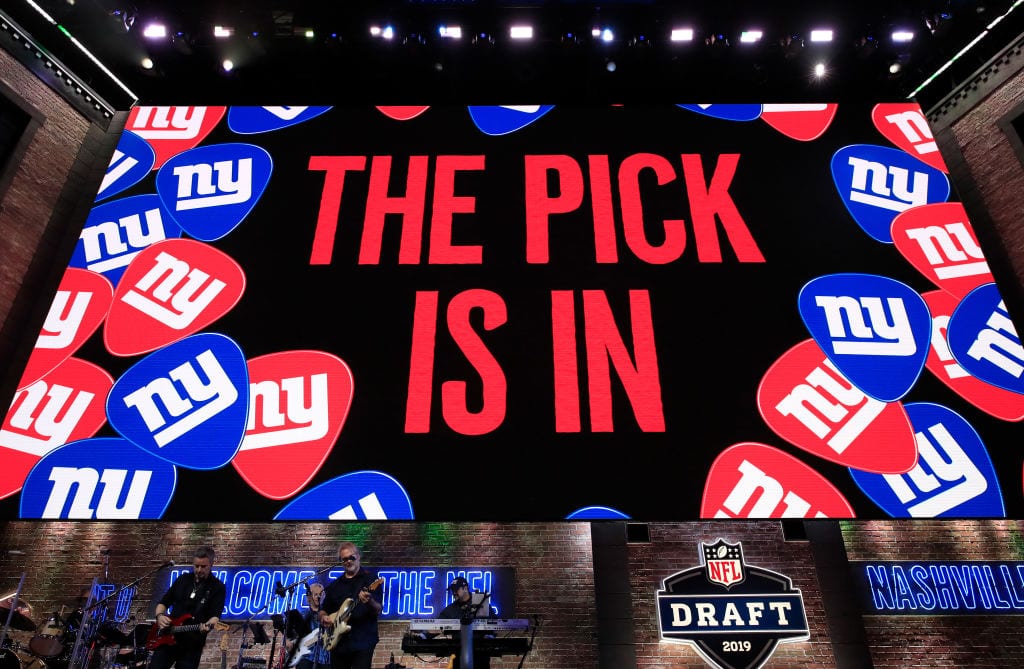 The New York Giants chose to trust in the talent they currently have rather than drafting a receiver in the 2020 NFL Draft, but that doesn’t mean the coaching staff is ignoring the position outright. The Giants have brought in three new players at the position, but these players all share the spot of being undrafted free agents.

Derrick Dillon has agreed to UDFA deal with the New York Giants, per source #LSU

One of the intriguing ones is wide receiver Derrick Dillon. Dillon became one of the first undrafted free agents to sign for the Giants, and played on a deep LSU team that in addition to winning the national title, produced the number one overall draft pick this year. His snaps in that offense, however, were limited – he had 202 receiving yards and 2 touchdowns in LSU’s championship season, but the intriguing part of his skillset is his speed. Dillon ran a 4.29 time in the 40 yard dash at LSU’s pro day, meaning the Giants could potentially find a use for him based around that skill.

The other two receivers both played for another one of the top college programs in the country, Ohio State. Binjimen Victor appears to have a skill at getting to the end zone, and had 18 touchdowns across a four year career that saw him reach 1,340 receiving yards. In his final season, he had 35 receptions and 573 yards but an impressive six touchdowns.

#Giants UDFA signing Austin Mack might not have the best long speed (4.59 40), but my goodness he can run a route. He’s also got arm length in the 91st percentile and 10” hands. He’ll have a shot to make the roster. pic.twitter.com/EATXFNiX5B

Finally, Victor’s teammate trailed behind him with 361 yards and 3 touchdowns but may have a chance at carving out a spot on the team through athleticism and precision. It remains to be seen if any of these players will get on the final roster, but all of them have different skillsets that will help them in making a case. The coaching staff, at least, believed the undrafted free agent class is deep enough to warrant not drafting any receiver.