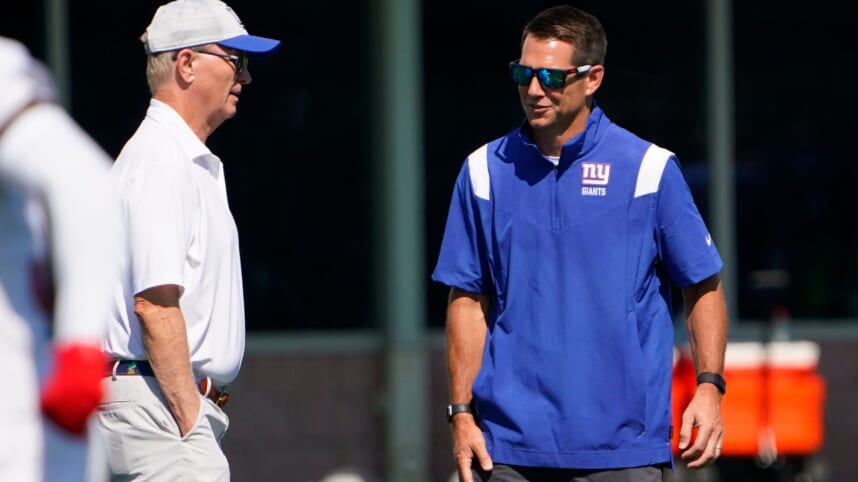 As Joe Schoen digs into his building of the New York Giants roster, owner John Mara is doing his best to work with the new lead decision maker. For the Giants to eventually turn it around, Mara has got to give full support to Schoen and Brian Daboll.

The working relationship between them is a key component to getting this team right. Schoen recently spoke on what working with Mara has been like:

“John and I have really good conversations. The advantage is that (Mara) is in the building every day. He’s present. We have really good communication. In every move that we make, we kind of tell him what we’re thinking and the why, and he’s a good sounding board. He’s got a lot of experience. He has let Dabes and I do our job, and we keep him in the loop, and the communication has been great. So, he understands what we’re trying to do.”

As Schoen and Daboll join the Giants in lockstep, clear and open communication with Mara is paramount. The Giants are in an early phase of this rebuild following five straight seasons without a playoff appearance.

Now, hopefully, the three continue to grow together and see things eye-to-eye in terms of the construction of this football team. Mara continuing to build strong rapports with both Schoen and Daboll could propel his franchise to getting back to relevance.