After missing all of 2018 with a supposed thyroid issue, defensive lineman RJ McIntosh is finally ready to make an impact on the season ahead. Back to full health, McIntosh has been working tirelessly to improve his stock and earn starting reps alongside Dalvin Tomlinson, Dexter Lawrence, and BJ Hill.

While he’s a bit behind in the starting race due to his lack of experience and late-round draft grade, there’s hope when it comes to production. In his final season with Miami in 2017, RJ racked up 25 solo tackles, 12.5 tackles for a loss, and 2.5 sacks.

In regards to his illness, the defender stated:

NJ Advance Media:Â â€œWith prayer, I pray it doesnâ€™t come back up. It was something I couldnâ€™t control and I believe we do have it under control with this medical team.

The 6-foot-4, 286-pound lineman is ready to make an impact, but it won’t be easy to crack the starting group, especially with Lawrence’s ability as a pass rusher and run stuffer. Dethroning Hill and Tomlinson will be difficult as well, so I anticipate him acting as a rotational option that can fill in during specific situations. Hopefully, he can provide some value to a youthful Giants defense led by James Bettcher.

Cameron Hogwood (GMEN HQ) – R.J. McIntosh: Could the Giants defensive lineman get his shot in 2019? 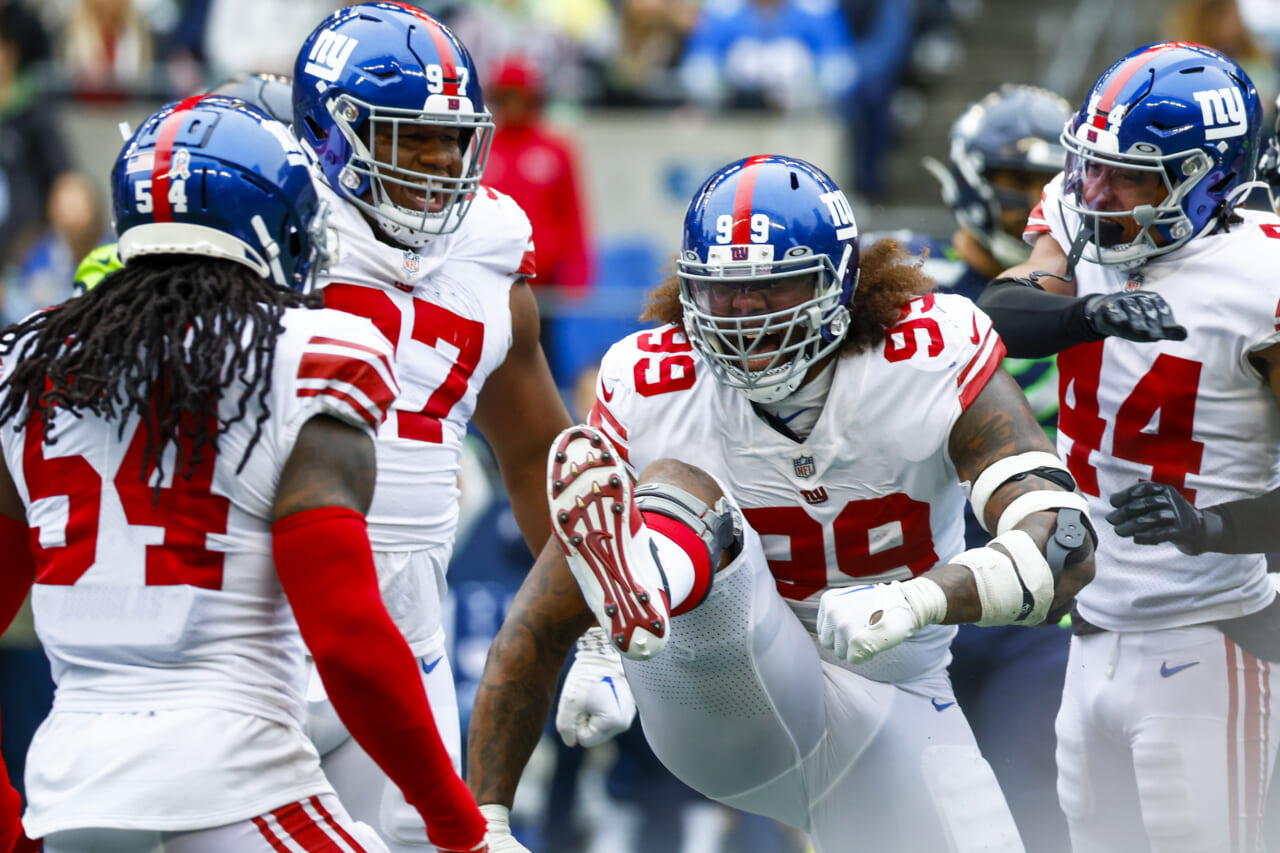 How much cap space can the New York Giants save by cutting Leonard Williams? 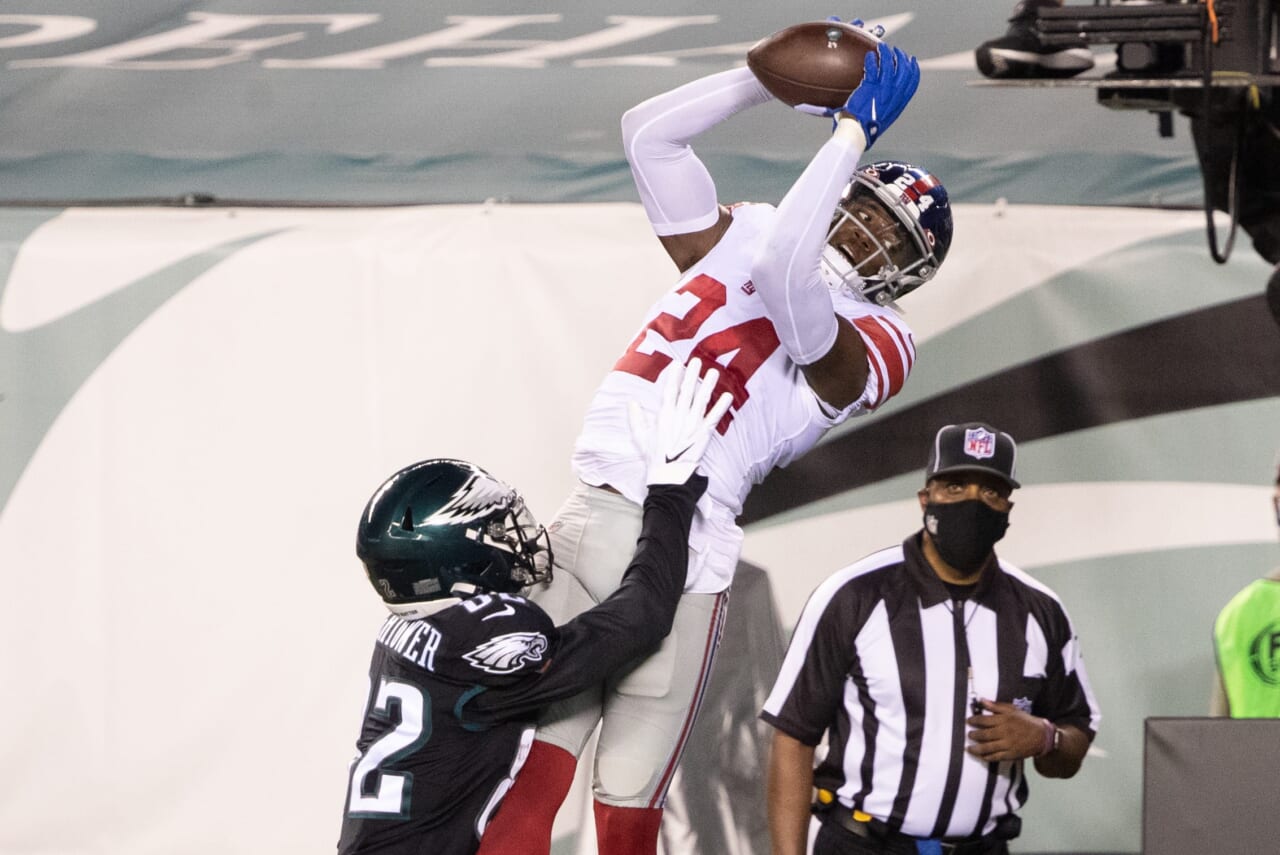 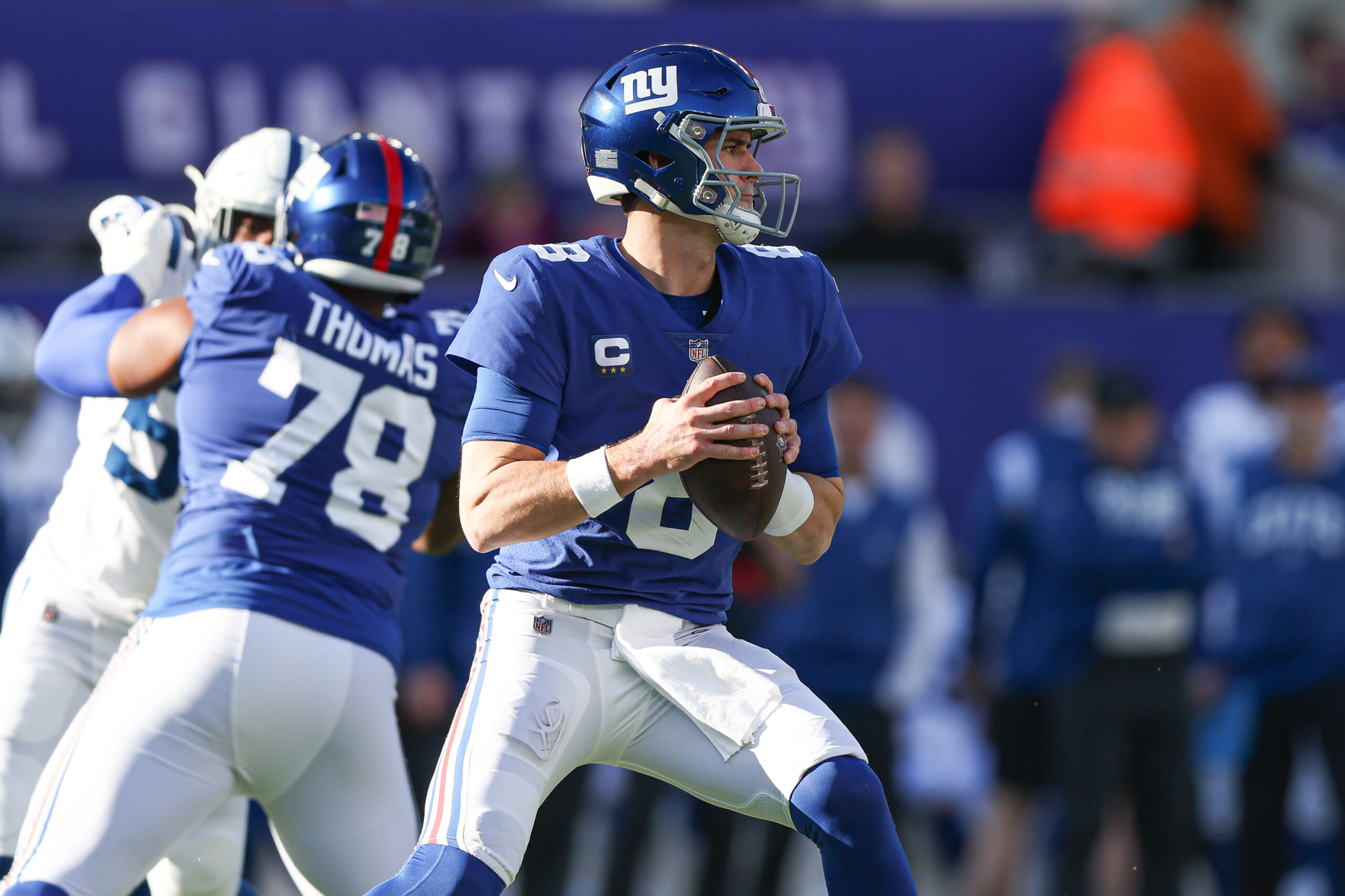 Giants may be forced to pay over $35M for Daniel Jones