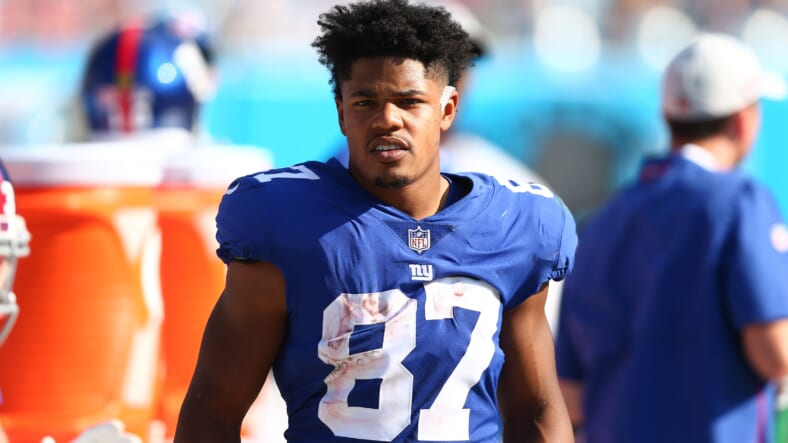 The Giants lit up this past free agency period with a trade that sent star wide receiver Odell Beckham Jr. to the Cleveland Browns. Gaining a solid haul of draft picks and safety Jabrill Peppers could prove to hold more value, but one unit that certainly loses out is the receivers.

However, signing Golden Tate and extending Sterling Shepard presents optimism. The duo is diverse and capable of playing in the slot and on the boundary. The unpredictability and efficiency of both receivers should open up a door for Eli Manning that doesn’t require him to force-feed Beckham every week.

The simple fact about Beckham was that he required constant attention and pass-attempts, due to his elite talent. Having star running back Saquon Barkley, though, should present more than enough talent to compensate for the loss of Beckham, and the receiving corps isn’t even a deficiency.

Giants’ Russell Shepard went as far as to say:

â€œ[The competition is] amazing, especially in the receiver room,â€Â Shepard said, via Giants.com. â€œYouâ€™ve got a bunch of guys, obviously people know the Sterling Shepards, the Golden Tates of the world, but you have people like Cody Latimer, Bennie Fowler, and the list goes on of guys who want to prove what they can do and show why they deserve to be on this team.â€

There’s hope when it comes to this group, as they have more than enough talent to succeed.

Dan Benton (Giants Wire) – Austin Droogsma: All I need is time to prove myself to Giants 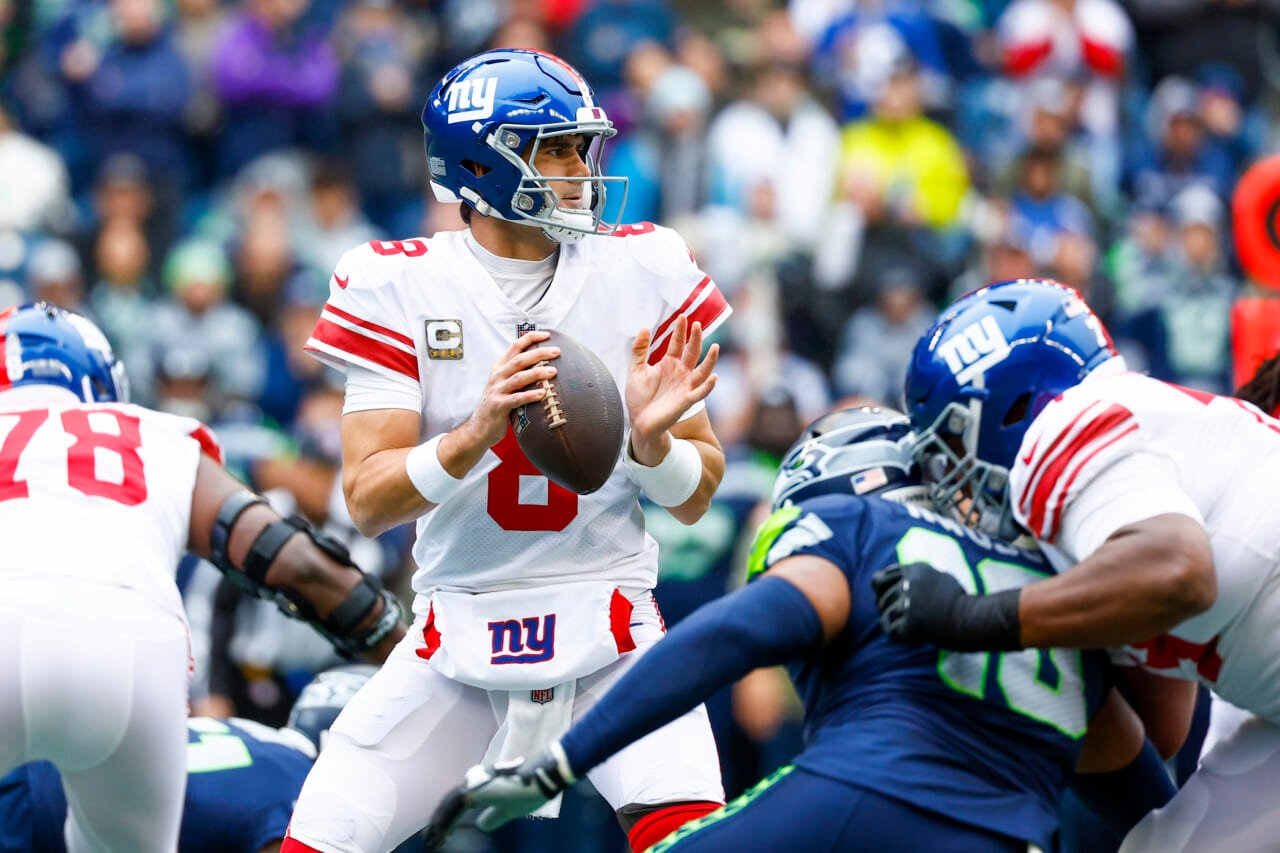 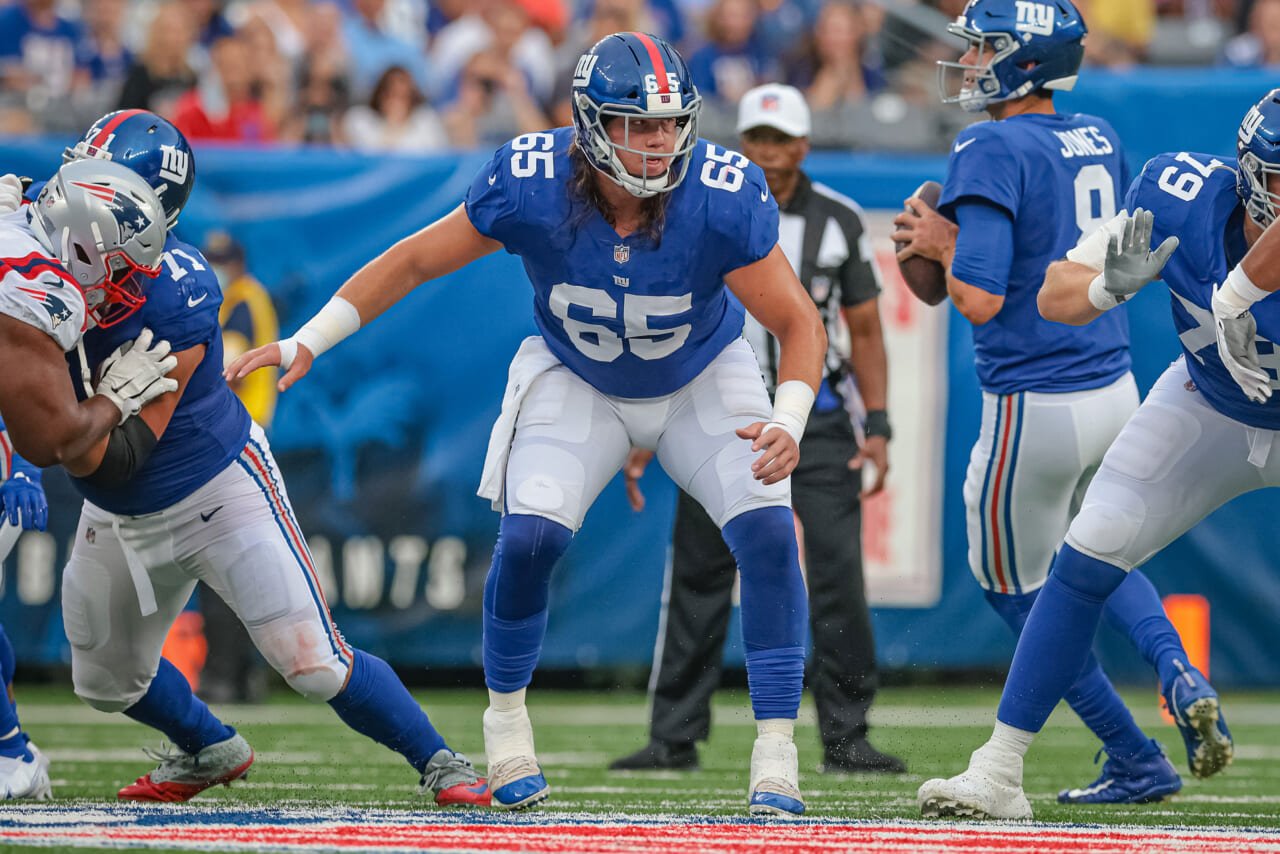