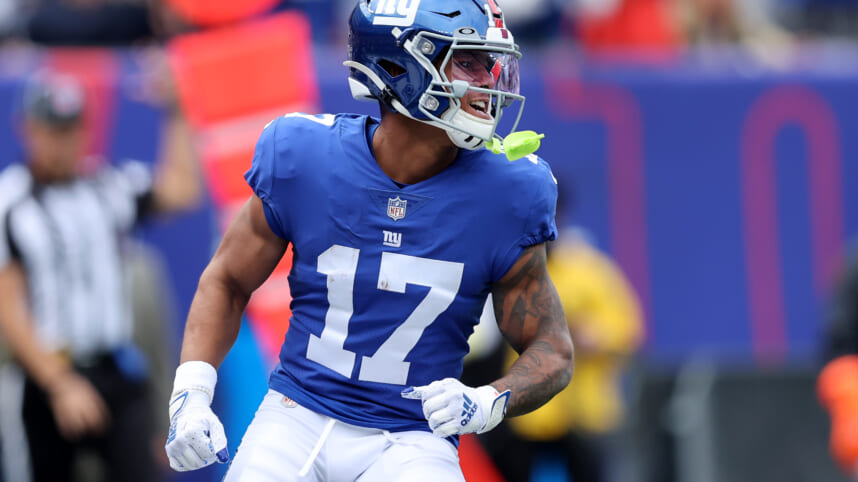 The New York Giants have a laundry list full of injuries coming off a Week 11 loss to the Detroit Lions. Head coach Brian Daboll faces a difficult task ahead of Thanksgiving when the Giants face off against a surging Dallas Cowboys team that just dominated a tough Minnesota Vikings squad on Sunday night.

Taking down Dallas feels like an impossible goal, given the Giants are mostly composed of practice squad players at this point in time. However, they’ve played above expectations this season, protecting the football and utilizing a strong running game to keep the ball in their possession and away from opposing offenses.

Nonetheless, they lost two key players to injury against the Lions, notably Wan’Dale Robinson and Adoree Jackson. Both have made a tremendous impact on either side of the football this year, with Robinson just hitting his stride, earning his first 100-yard performance against Detroit.

Unfortunately, Robinson will miss the remainder of the season and potentially a good portion of 2023 after suffering a torn ACL. Jackson, on the other hand, suffered a sprained MCL, which will sideline him for 4–6 weeks.

On Monday, Big Blue had a long list of “did not participate” players, including six starters.

Both Evan Neal and Jason Pinnock were limited participants, indicating they could be available on Thursday against Dallas. Neal is a tossup coming off a sprained MCL himself, but with the Giants down to their third-string right tackle in Matt Peart, they desperately need the rookie to be available against a dominant Dallas pass rush.

With this many injuries, is almost impossible for the Giants put together a winning strategy since a good portion of their team has minimal experience and chemistry with one another.

Running the ball effectively and keeping the ball out of Dak Prescott’s hands is a necessity, but it is easier said than done.