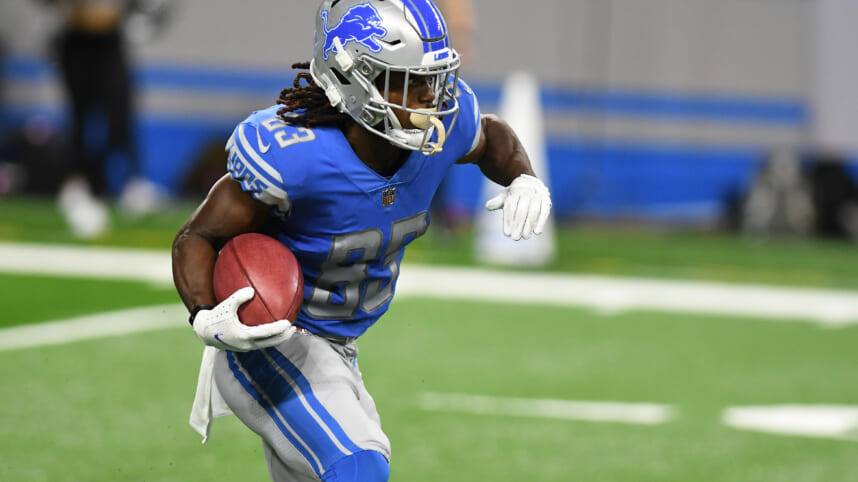 The New York Giants are doing everything they can to bolster the roster given their severe lack of depth at multiple positions. After claiming four players off the waiver wire on Wednesday, heavily addressing the secondary, they are still looking for more talent.

One position Big Blue could use a bit more support at is kick returner, which is partially why they decided to bring in Kalil Pimpleton (Per Tom Pelissero of NFL Network), former Detroit Lion and camp star on “Hard Knocks.”

What Kalil Pimpleton would bring to the New York Giants:

Pimpleton is formally of Central Michigan, spending his last three collegiate seasons there. In 2021, the wide receiver tallied 1,044 all-purpose yards, including six touchdowns. He was a lethal punt returner, returning 16 punts, averaging 19 yards per attempt with two touchdowns.

This summer, Pimpleton played in all three preseason games for the Lions, recording 69 yards, dropping one pass in Week 3 against the Pittsburgh Steelers. He played 59 total snaps in the slot and 26 out wide.

Currently, the Giants have Kadarius Toney, Wan’Dale Robinson, and Sterling Shepard all capable of playing inside, so signing Pimpleton would be more about his return capabilities and superb athleticism than anything else.

Most likely, he would land on the practice squad for the time being while the Giants make their last roster shuffles. The team also brought in former Baltimore Ravens safety Tony Jefferson, signing him to the practice squad but is expected to be elevated to the active roster before Week 1.

Jefferson knows Wink Martindale’s defense inside and out, spending four seasons with Baltimore, recording 174 combined tackles, 12 passes defended, two interceptions, and two forced fumbles. He brings a bit of experience in the scheme over to the Giants, who currently have an incredibly thin secondary behind Adoree Jackson and Xavier McKinney.