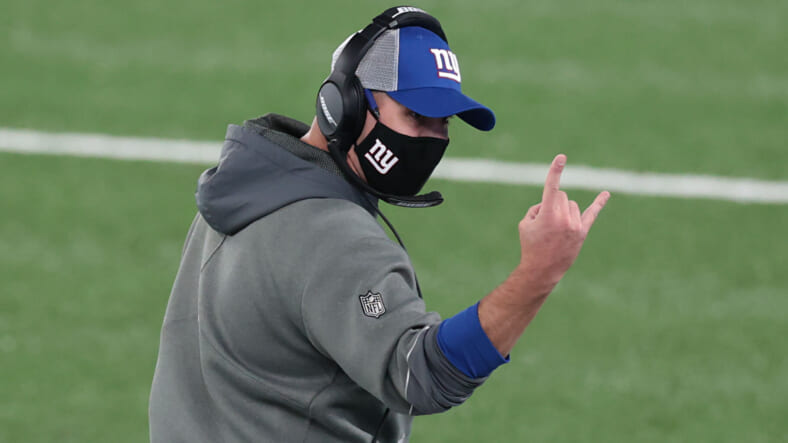 The deed is done, the rebuild is on, the New York Giants have fired Joe Judge and “retired” Dave Gettleman.

The Giants officially announced that Judge was let go, including a message from co-owner John Mara:

“Steve (Tisch) and I both believe it is in the best interest of our franchise to move in another direction,” said team president John Mara. “We met with Joe yesterday afternoon to discuss the state of the team. I met again with Joe this afternoon, and it was during that conversation I informed Joe of our decision. We appreciate Joe’s efforts on behalf of the organization.

“I said before the season started that I wanted to feel good about the direction we were headed when we played our last game of the season. Unfortunately, I cannot make that statement, which is why we have made this decision.

“We will hire a general manager and that person will lead the effort to hire a new head coach.”

Fox Sport’s Jay Glazer stated after the Giants’ finale loss to Washington that people in the locker room wanted to see Judge gone:

“I’ve talked to people inside that locker room – they would like to see a move on from Joe Judge.”

Clearly, his reporting was right, as owner John Mara elected to move on from Judge on Tuesday evening, starting a new hunt for a general manager and head coach.

One of the most pained quotes from Judge’s tenure was:

“To disrespect the game by going out there and not competing for 60 minutes and doing everything you can to help those players win, we will never do that as long as I’m the head coach of the Giants.”

Against Washington on Sunday, Judge had so little confidence in his offense he ran back-to-back QB sneaks just to get in a better spot to punt the ball. By all accounts, that’s a clear indication of giving up. Judge may sell it as he has faith in his defense, but at some point you need to score points to win games.

The hunt is on!

Big Blue will now begin a comprehensive search for a new GM, including multiple candidates, one of them being Joe Schoen of the Buffalo Bills. Schoen is considered the be the candidate “to beat” moving forward and will have his first interview with Giants brass on Wednesday morning.

The Giants would like to find a top candidate to take over ASAP, given the flurry of head coaching job openings around the league.