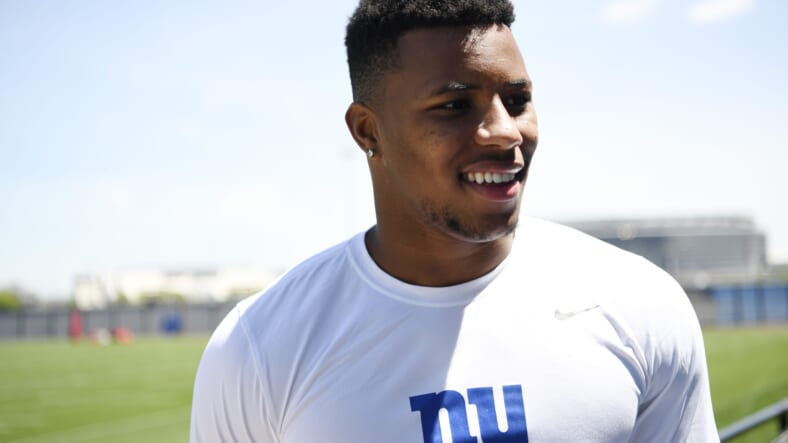 The New York Giants surely underwent a full rebuild in 2018 and are still putting the puzzle pieces together through the NFL draft and free agency. The primary method of growth should be through the draft, as following a youth agenda helps with building success for the future and beyond instead of plugging holes with aging veterans.

The reality is, GM Dave Gettleman is doing what Jerry Reese failed to do many times over. We are now beginning to see the benefits of good drafting.

Here are 5 reasons the New York Giants will be much improved in 2019:

Last season, the Giants pushed forward with Janoris Jenkins being the only trustworthy corner, and even he has struggled in recent years. Behind him, defensive coordinator James Bettcher was forced to utilize B.W. Webb who’s no longer with the team and Grant Haley, an undrafted corner out of Penn State.

Fast forward one year and the Giants are stocked full of cornerback talent. DeAndre Baker out of Georgia, a physical and tenacious player that will slot in behind Jenkins to start his career, Julian Love out of Notre Dame, an expected talent in the slot to compete with Haley, and Corey Ballentine, a late-round pick that has the tangible traits to develop into a solid player in the NFL.

We mustn’t forget about Supplemental Draft pick Sam Beal either, a young player that has shown flashes of quality during the offseason. He’s an unknown and is coming off a shoulder surgery that kept him off the field in his rookie campaign. There’s much more optimism around this group than before.

In just two seasons Gettleman has managed to piece together an atrocious offensive line. Ridding the team of Ereck Flowers and swallowing his pride with Patrick Omameh. I for one, appreciate his releasing of Omameh after realizing the mistake he made instead of holding on to a below-average player for far too long (see Jerry Reese and Flower).

After signing left tackle Nate Solder and drafting Will Hernandez in 2018, he went ahead and brought in the No. 1 pass-protecting guard in Kevin Zeitler from last season and signed right tackle Mike Remmers.

Believe it or not, this line is finally in a place to provide Eli Manning with more than two seconds in the pocket. It will also benefit Daniel Jones exponentially once he takes over as the starter. 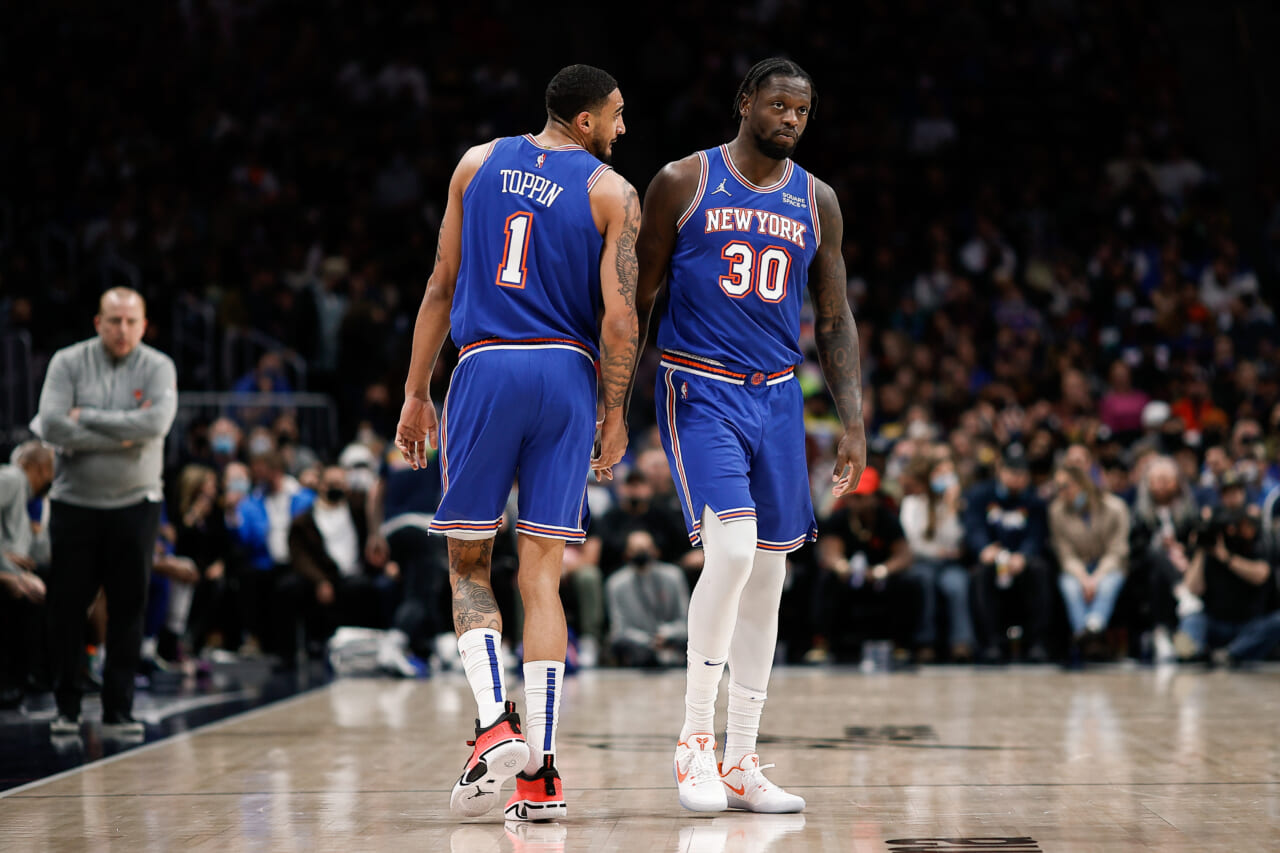 Knicks poised to play with faster pace with younger roster 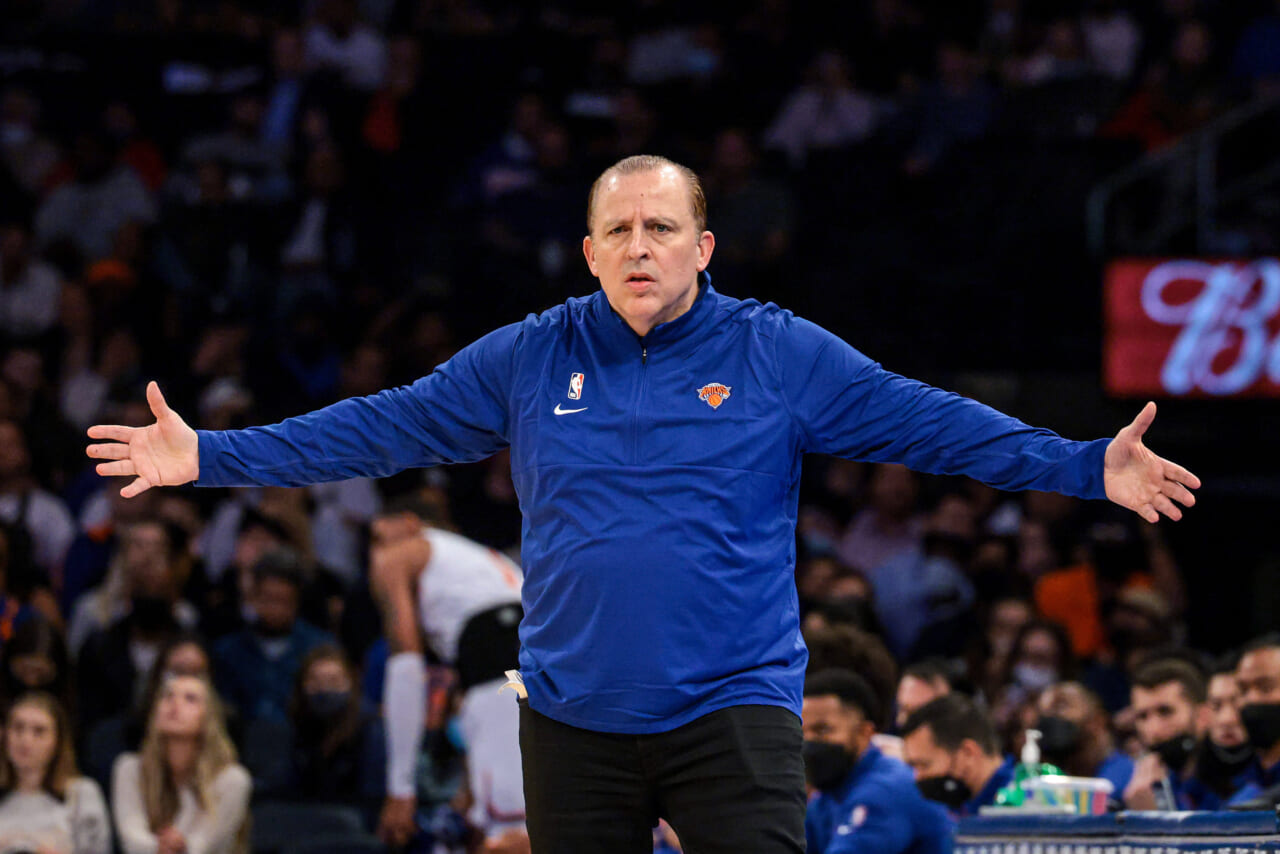 Knicks coach doesn’t feel any pressure: Is Tom Thibodeau on the clock? 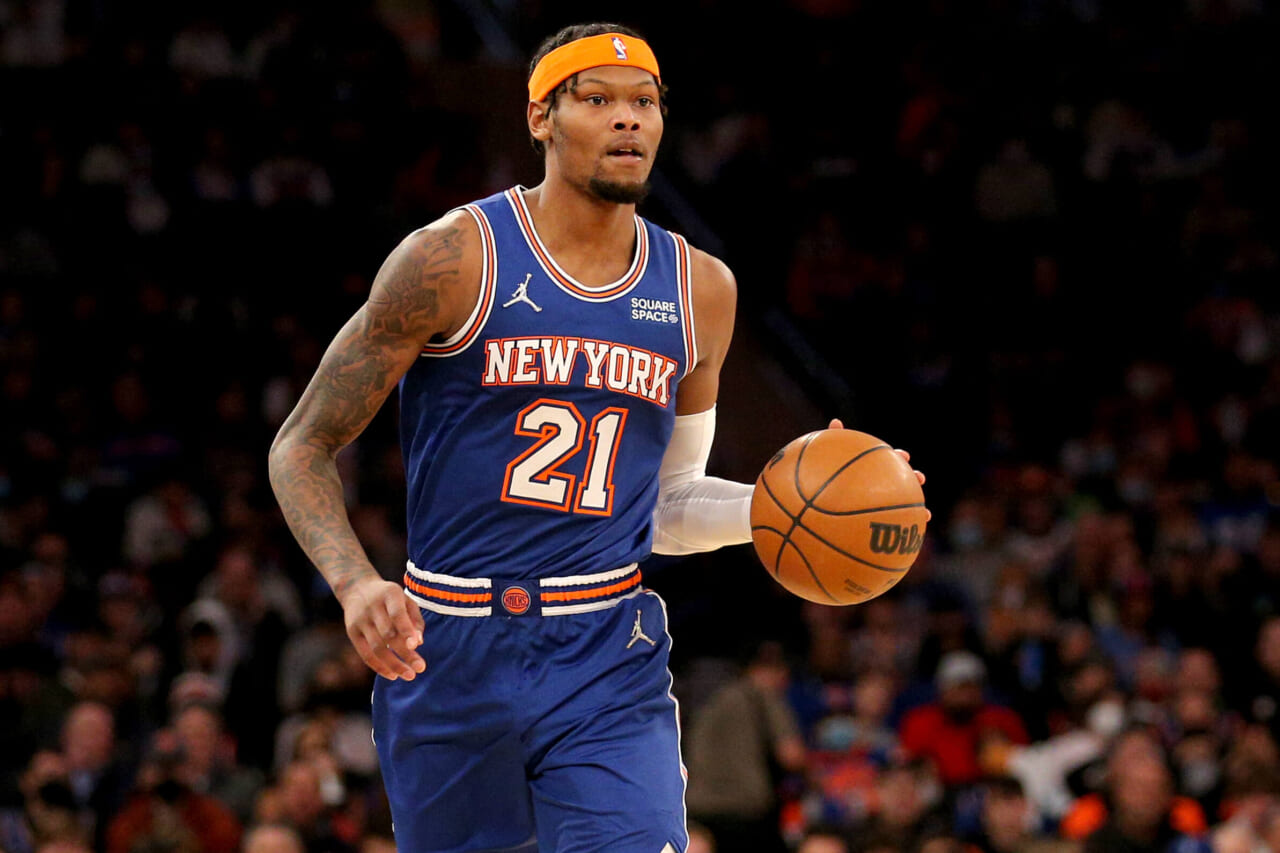 Considering the fact that running back sensation Saquon Barkley eclipsed 2,000 all-purpose yards in his rookie season, it’s only fair to assume he will continue to improve at such a young age.

With an improved offensive line and a likely more efficient Manning, Barkley will reap the benefits of defenses unwilling to stack the box in fear of Golden Tate and Sterling Shepard dancing in the open field. We can’t forget about Evan Engram either.

Barkley has learned how to operate at the NFL level and avoid taking big hits. He’s an instant game changer and knows he’s more than capable of beating defenders in the open field. Moving forward, I expect him to be a more impactful factor as a blocker for Manning and to keep opposing defenses honest to open up the field for the receivers.