Why Nets have yet to name Ime Udoka as next coach 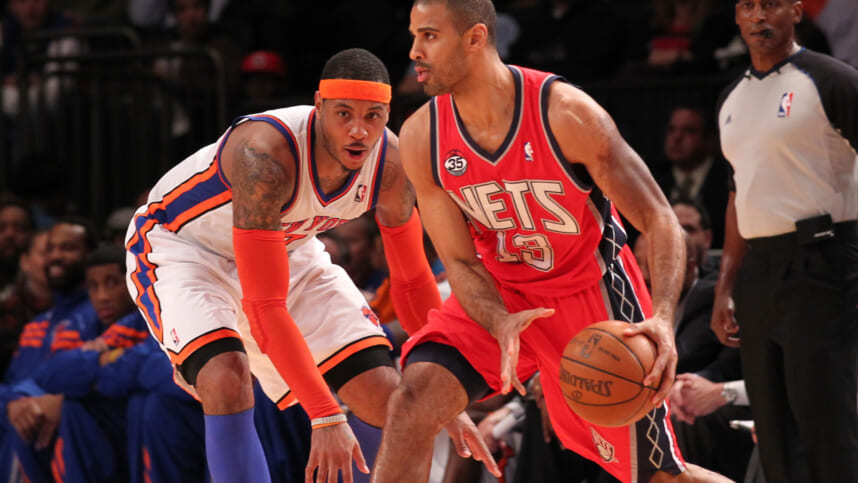 On Friday, an ESPN report cited the Nets are “working through the final stages of vetting” Udoka for the job.

But the Nets are still without a new head coach four days since that report came out.

According to NBA insider Marc Stein, “there have been some ‘strong voices’ urging Joe Tsai to back off the Nets’ intent to hire Udoka as Nash’s successor given the considerable turmoil Brooklyn has already faced this season.”

Udoka is under a season-long suspension from the Boston Celtics for using crude language in his dialogue with a female subordinate before a consensual relationship. But the Celtics, reportedly, will not stand in the way should he gets a chance to get another coaching opportunity somewhere else.

One of those strong voices is believed to be NBA Commissioner Adam Silver, according to NJ.com’s Adam Zagoria.

“A second source said NBA Commissioner Adam Silver ‘may have stepped in’ and also said ‘there has been some concern from women in leadership positions within the Nets.’”

On the basketball front, Udoka has a solid resume to become Kevin Durant’s third coach in Brooklyn. But his stunning downfall in Boston besmirched his name.

The Nets are already dealing a lot with Kyrie Irving and the backlash stemming from his post promoting a film with antisemitic tropes. Hiring Udoka would attract another set of distractions to a Nets team that has been playing well under interim coach Jacque Vaughn.

Without Irving and his excess baggage, the Nets have won their last two games and are set to welcome Ben Simmons back to the fold.

Their defense has picked up with second-year guard Cam Thomas stepping up in Irving’s absence providing the secondary playmaking and scoring next to Durant.

If ever the Nets are hell-bent on hiring Udoka to become their next coach, it might take a while and let the Irving case get settled first.