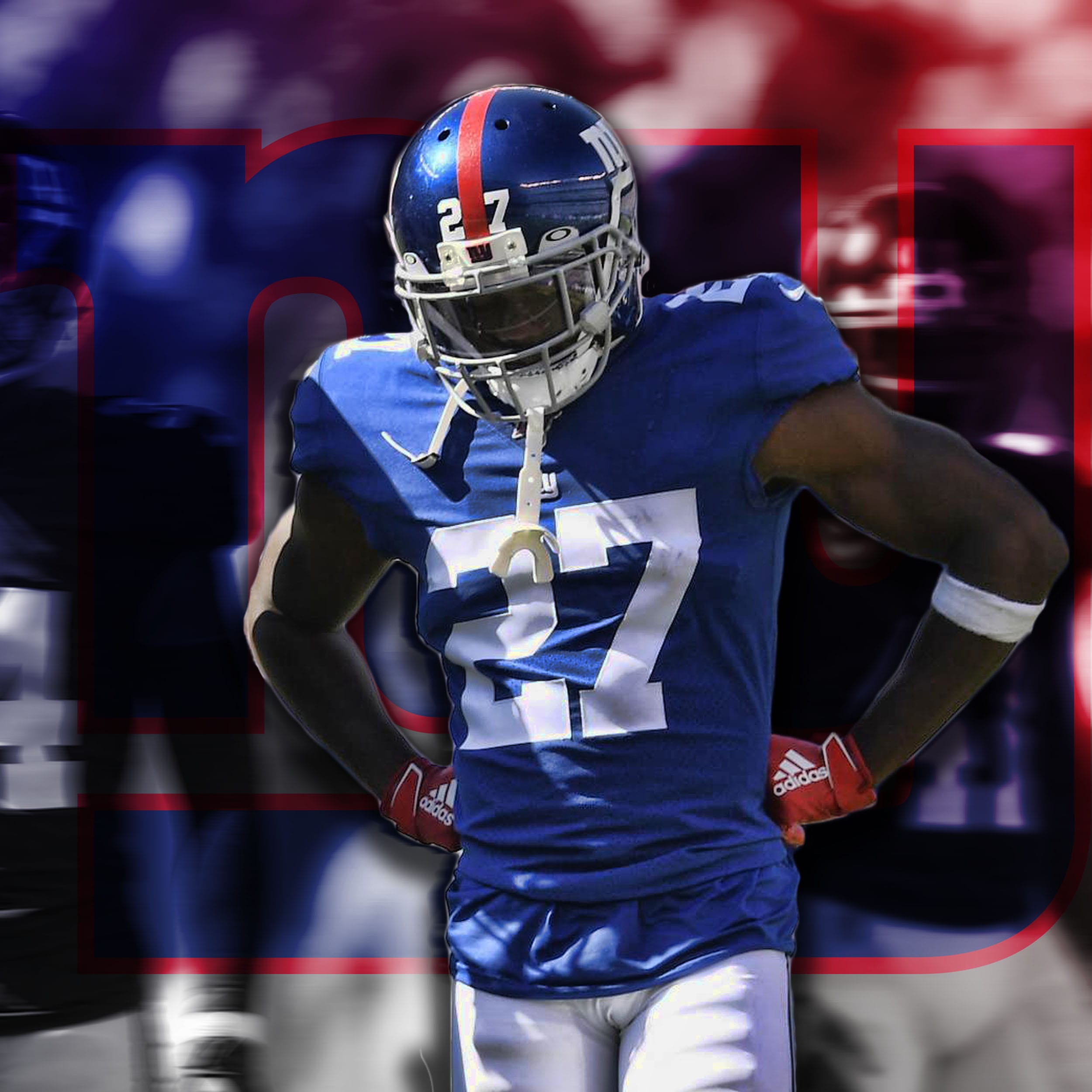 The New York Giants will be releasing 2019 first round selection DeAndre Baker this week as per a report by NFL Network insider Ian Rapoport.

#Giants are set to release CB Deandre Baker, officially moving on from their ex-first rounder this week, source said. Not a surprise, they’d hinted at it… and recently gave away his number. Baker was on the Commissioner’s Exempt list after charges with 4 counts of armed robbery

Giants’ co-owner John Mara hinted last week that the team was ready to move on from Baker “sooner rather than later” in his remarks to the media and here it is. The Giants have already reassigned Baker’s uniform number (27) to recently acquired cornerback Isaac Yiadom and appear to be ready to put the whole sordid Baker affair behind them.

Baker’s case in Florida will not be heard until January, meaning he’s going to be on the Commissioner’s Exempt List all season unless the case against him is dropped. That isn’t likely to happen, even though there are inconsistencies in the evidence and the testimony of witnesses. Another NFL player, Seahawks defensive back Quinton Dunbar, was originally implicated in the alleged crime, but no case was brought forward against him.

Last week, both Mara and Giants general manager Dave Gettleman both told reporters that there were no prior ‘red flags’ in Baker’s past pointing to such criminal behavior.

The Giants will now have nothing to show for the draft day deal that resulted the selection of Baker. They traded the 37th, 132nd and 142nd selections last year to Seattle in exchange for the 30th overall pick they used on the former Georgia star.

Baker took all season to get his sea legs under him, giving up huge chunks of yardage and several easy touchdowns in the process. It wasn’t until late in the season that he began to show the form he had at the college level.