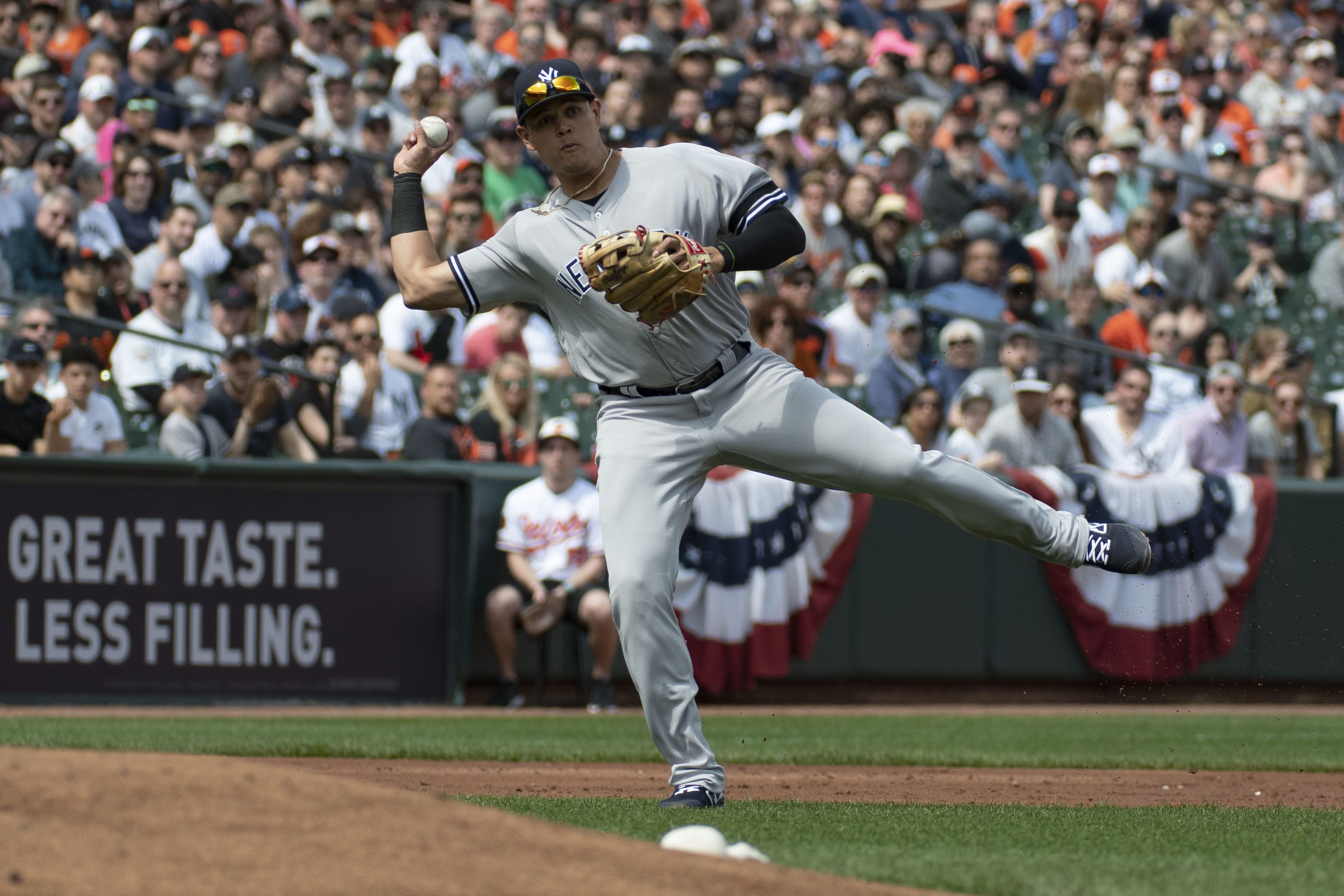 Recently, ESM writer Nathan Solomon asked on our site if the Yankees should trade Gio Urshela. Now, you know I’ve made the argument the New York Yankees ought to make room in the lineup for both players. And there seems to be far more interest for Andujar on the market than Urshela. But after reading the article, here’s why Nate’s onto something.

Baseball is What Have You Done For Me Lately

Think about how Andujar got his start in 2018. Brandon Drury was acquired to be our third baseman. But he had health problems forcing him to start the season on the IL. Andujar was called up. By the time Drury got well enough to play, Andujar had taken his job.

Fast forward almost 2 years. Gio has now usurped Andujar as the opening day third baseman with Cashman arguing “It’s Gio’s to lose”. And who could blame him? Urshela put up a great 2019 season, despite my noticing his deficiencies in the field.

Why Gio’s Trade Value is at its Highest Now

Urshela has played no more than 81 games in a season since coming up in 2015. He was a defensive whiz kid, but an offensive liability. Now, in his first full season as a pro, his defense can bounce back from double-digit errors he was charged with and has an opportunity to prove his 2019 was no fluke offensively.

What plays to Andujar’s disadvantage on the trade market is he is coming off of having his labrum in his shoulder surgically repaired. Last Yankee to do that, after putting up a good showing in his debut in the majors, was the recently DFAed Greg Bird.

Should They Trade Either Now?

No. It’s basically those two for your depth at third. But, if the right offer comes for one or the other, and the trade drastically improves the deficiencies the New York Yankees have in their rotation, shortstop, or center field… they need to jump at it. Either way, I don’t see both men being on the team come October 2020. One will be traded, I’m certain enough to place an uncomfortable about of money on it.