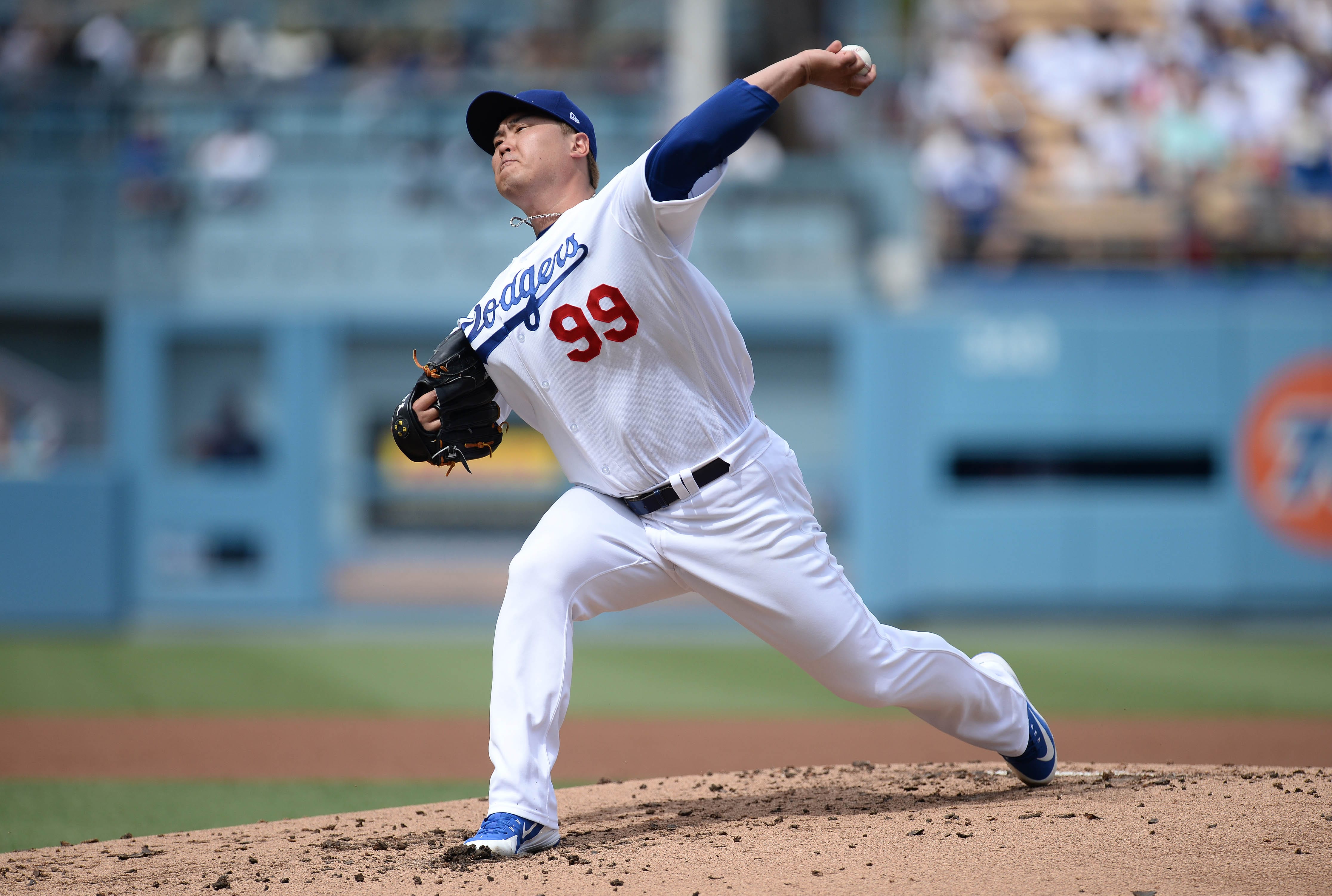 The New York Yankees have already started their offseason lavishly with the signing of star pitcher Gerrit Cole, but it doesn’t seem as if they’re prepared to walk away with a bounty of riches already in tow. General manager Brian Cashman and owner Hal Steinbrenner have been open to considering any pieces that can help the Yankees reach the World Series in 2020. That probability undoubtedly sky-rocker the very moment Cole agreed to a nine-year, $324 million contract.

However, there’s still work to be down, as Cashman remains engaged with pitches Josh Hader (trade), Dallas Keuchel, and Hyun-jin Ryu. Sprinkle in a bit of Madison Bumgardner, and you have to wonder, what’s Cashman’s motive staying in the pitching market.

We can assume Dellin Betances is likely on his way out considering his slew of injuries and torn Achilles last season. The Bombers seem more intrigued by the idea of a multi-year deal rather than a one-year “prove it” agreement. With the market always expanding and becoming more expensive, locking down players for numerous years theoretically should save them money in the future.

MLB Marathon: #Yankees remain in contact with representatives of Ryu, Keuchel, and Bumgarner. Ryu and Keuchel of course represented by Boras corp. Even after signing Cole, Yanks looking to add to rotation. #MLB

Jon Heyman: Yankees are among teams to talk to Brewers about Josh Hader, as

@Ken_Rosenthal reported. NYY does have the players to make it work. No sense from teams yet Milwaukee is motivated to move him. But they are talking.

MLB Marathon: #Indians Corey Kluber likely to be traded before Christmas. Momentum has picked up in talks for the right hander. #Padres, #Yankees, #Rangers, others remain engaged. No clear front runner as of yet.

Jon Heyman: Corey Kluber trade market is very active. Multiple teams in. Some may prefer to wait till spring to gauge progress, but interest is strong. Much more likely to be dealt than Lindor, and perhaps soon.