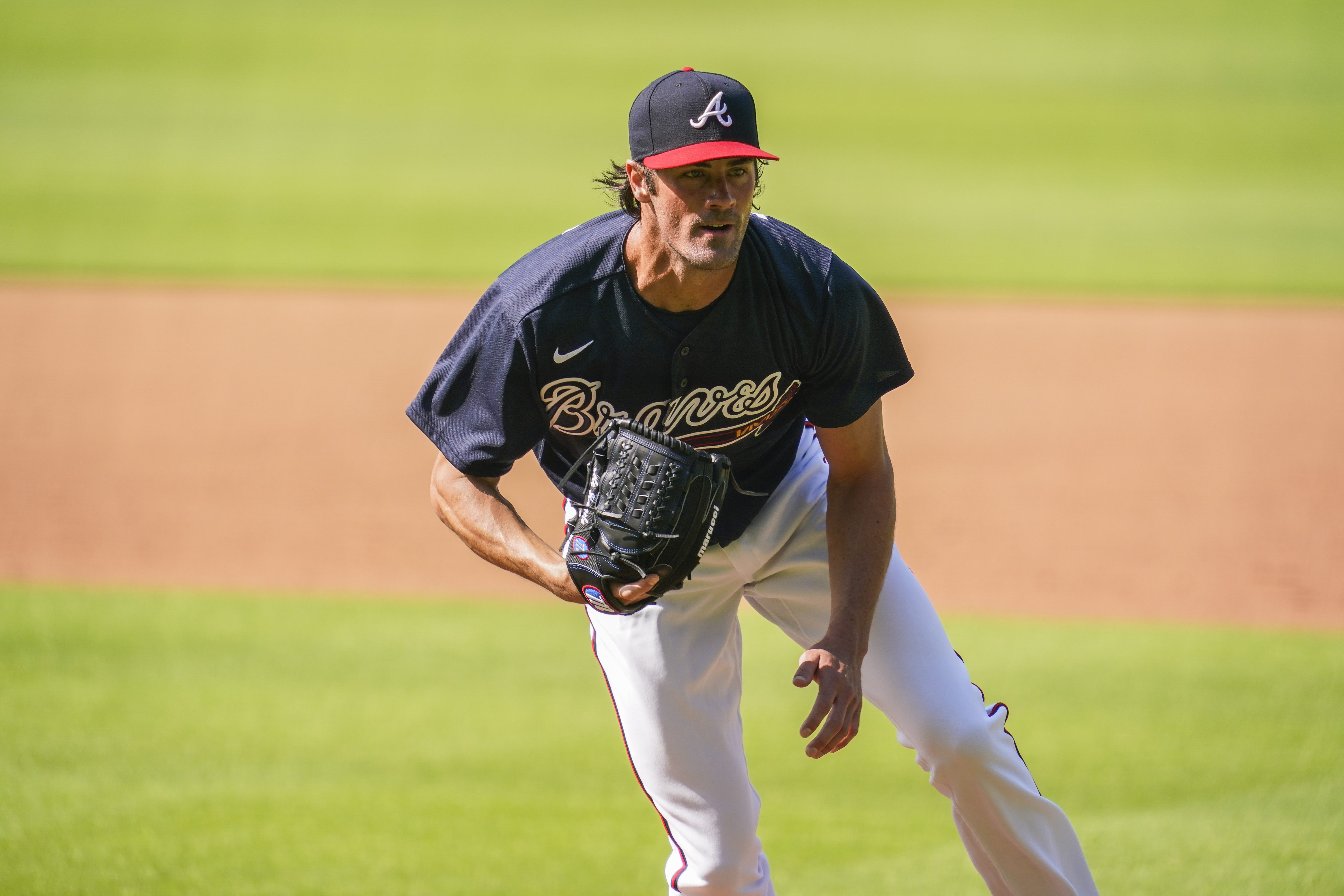 The New York Yankees are preparing to take on the Boston Red Sox on Thursday at 7 PM, coming off a much-needed All-Star break. With Aroldis Chapman, Aaron Judge, and Gerrit Cole being coined All-Stars this year, the Yankees will be expecting their top players to come back stronger than ever, especially Chapman, who has struggled the past few weeks closing games.

In fact, over his past seven appearances, Chapman has a 16.88 ERA, allowing 10 earned runs and 11 walks. Over his last 15 games, he hosts an 11.57 ERA with 15 earned runs. On the year, he sits at 4.55 with 16 saves and a 1.48 WHIP. For all intents and purposes, Chapman did not deserve to be an All-Star but managed to sneak in based on his stellar start to the season, but he needs to turn things around immediately if the Yankees want to gain essential ground in the AL East standings.

Aside from the bullpen, the Yankees’ starting pitching has also had its fair share of ups and downs this year with injuries. Losing Corey Kluber several weeks ago was devastating, and the Yankees are reportedly intrigued by one former world series MVP, Cole Hamels.

Joel Sherman of the New York Post stated that the Yankees would be in attendance for Cole Hamel’s bullpen session on Friday:

As Jon Heyman reported Cole Hamels is throwing at showcase Friday in Texas. I can report that the Yankees will be among the teams in attendance. Would not read more into this right now than due diligence, since the NYY tend to attend just about all showcases of this type.

Hamels has made just one appearance at the MLB level in two years, pitching 3.1 innings in 2020 with Atlanta. With the Chicago Cubs in 2019, he hosted a 3.81 ERA over 141.2 innings pitched. The 37-year-old starter is well beyond his prime years but could offer a bit of insurance at the back end of the rotation for a team like the Yankees, who are currently dealing with injury issues. During his most recent campaign in 2019, he featured a 47.3% ground ball rate, 9.08 strikeouts per nine, and 3.56 walks per nine, a career-high.

While it seems the Yankees are simply doing their due diligence in this scenario, there is always a possibility they look to bring him in on a cheap deal if the starting rotation continues to struggle.

The New York Yankees need starting pitching whether general manager Brian Cashman likes it or not. With three starters hitting free agency this off-season, the rotation has been left thin, and relying on younger players who only pitched a small sample size during an abbreviated 2020 season is not a recipe for success.

Cashman is going to have to find supplemental options and not just walk in the park pitchers with ERA’s above 4.00. He needs to find quality, but at a cost-efficient rate.

There are solid options the Yankees can consider in free agency, but Cashman wants to wait as long as possible to make moves. He prefers to settle the DJ LeMahieu contract negotiations before spending any more money since if he waits, it will open up the door for higher quality starters like Trevor Bauer. Ownership has made it very clear they want to stay under the $210 million luxury tax threshold this season, so the Yankees don’t have the same financial flexibility they usually do.

I stated above, starting pitching remains a serious problem and one that must be fixed sooner rather than later.

Here is one veteran starter the New York Yankees should consider:

Cole Hamels is a player that intrigues me, despite being nearly 37 years old. He has been in the MLB since 2006, spending time with the Philadelphia Phillies, Texas Rangers, Chicago Cubs, and Atlanta Braves. Over the course of his career, he has been extremely effective, and considering he’s a lefty pitcher, he could add value with James Paxton leaving this off-season.

In 2020, Hamels picked up an injury that allowed him to pitch only 3.1 innings. Considering this sample size doesn’t justify his value, so let’s take a look at his 2019 statistics.

He’s not too far removed from a quality season, and while his innings per year has dipped a little bit with age, he can still be a serviceable player on a cheap contract. Taking a look at his pitch velocity, he utilizes his fastball, cutter, curveball, and change-up predominantly. His fastball velocity dropped to 88.2 mph last year, but it was simply due to his injury. Before that, his fastball hovered in the 91-92 mph range, with the rest of his pitches staying quite consistent compared to the past.

The Yankees prefer strong-armed throwers who can reach the mid to upper 90s with their fastball, and Hamel’s simply isn’t that guy. He’s more location-based and relies on his curve and change-up to dominate hitters. He would be a low priced option to consider for the Yankees, and if he is on his game, it will undoubtedly have a positive effect on 2021.