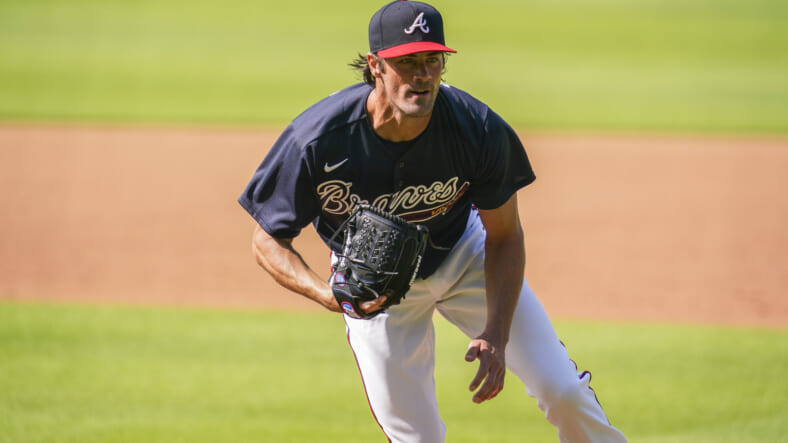 The New York Yankees are preparing to take on the Boston Red Sox on Thursday at 7 PM, coming off a much-needed All-Star break. With Aroldis Chapman, Aaron Judge, and Gerrit Cole being coined All-Stars this year, the Yankees will be expecting their top players to come back stronger than ever, especially Chapman, who has struggled the past few weeks closing games.

In fact, over his past seven appearances, Chapman has a 16.88 ERA, allowing 10 earned runs and 11 walks. Over his last 15 games, he hosts an 11.57 ERA with 15 earned runs. On the year, he sits at 4.55 with 16 saves and a 1.48 WHIP. For all intents and purposes, Chapman did not deserve to be an All-Star but managed to sneak in based on his stellar start to the season, but he needs to turn things around immediately if the Yankees want to gain essential ground in the AL East standings.

Aside from the bullpen, the Yankeesâ€™ starting pitching has also had its fair share of ups and downs this year with injuries. Losing Corey Kluber several weeks ago was devastating, and the Yankees are reportedly intrigued by one former world series MVP, Cole Hamels.

Joel Sherman of the New York Post stated that the Yankees would be in attendance for Cole Hamel’s bullpen session on Friday:

As Jon Heyman reported Cole Hamels is throwing at showcase Friday in Texas. I can report that the Yankees will be among the teams in attendance. Would not read more into this right now than due diligence, since the NYY tend to attend just about all showcases of this type.

Hamels has made just one appearance at the MLB level in two years, pitching 3.1 innings in 2020 with Atlanta. With the Chicago Cubs in 2019, he hosted a 3.81 ERA over 141.2 innings pitched. The 37-year-old starter is well beyond his prime years but could offer a bit of insurance at the back end of the rotation for a team like the Yankees, who are currently dealing with injury issues. During his most recent campaign in 2019, he featured a 47.3% ground ball rate, 9.08 strikeouts per nine, and 3.56 walks per nine, a career-high.

While it seems the Yankees are simply doing their due diligence in this scenario, there is always a possibility they look to bring him in on a cheap deal if the starting rotation continues to struggle.