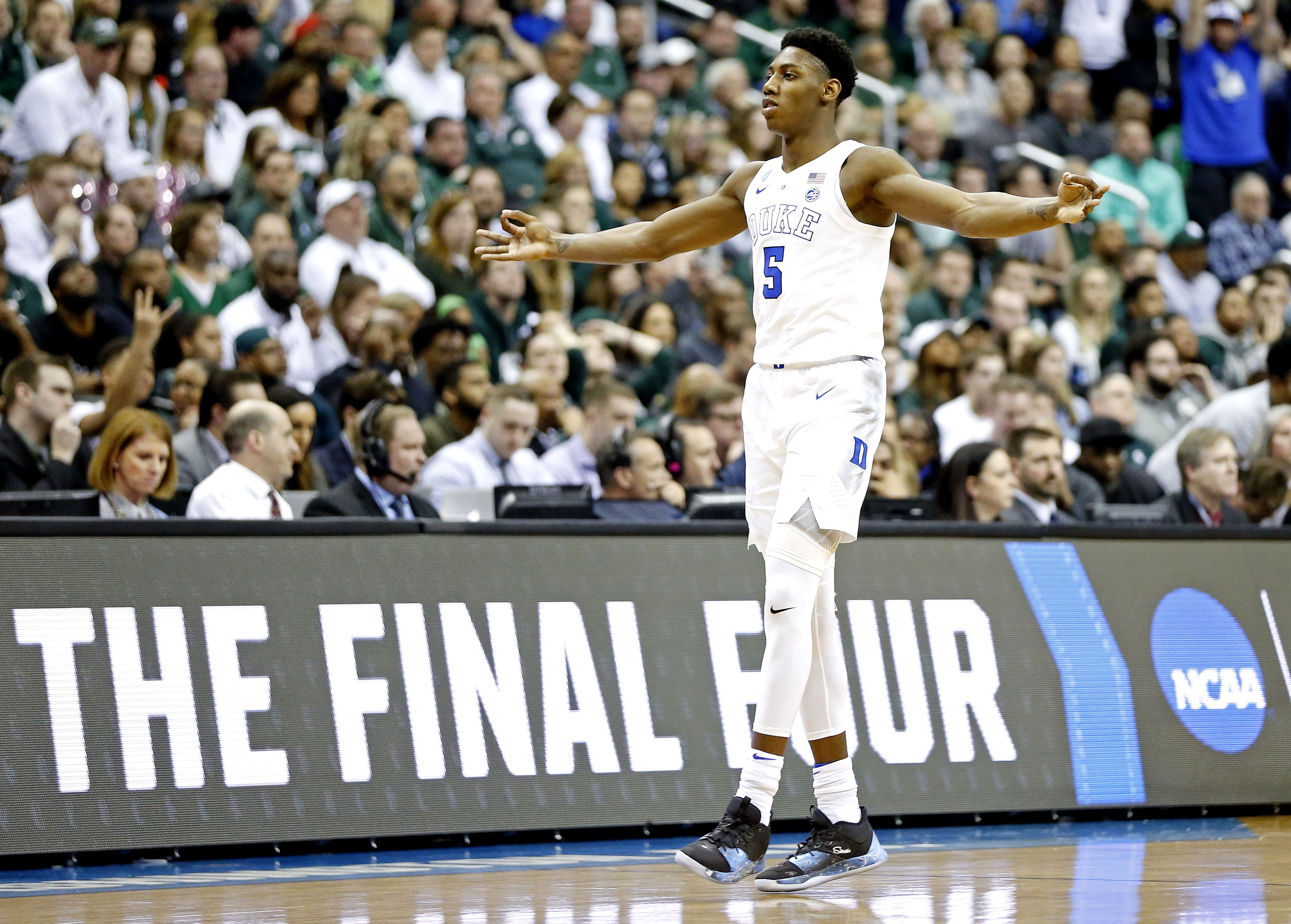 The New York Knicks have been rumored to be considering a trade with the Atlanta Hawks that would send the No. 3 overall pick in the 2019 NBA Draft in return for the No. 8 and No. 10 overall picks.

Why the New York Knicks should stay put at No. 3:

Essentially, the Knicks would get two picks in the top 10 in exchange for the No. 3 pick. The Knicks shouldn’t consider this move for a second as RJ Barrett, the expected selection for New York, provides significantly more immediate value and offers a higher probability of success than a later selection.

The dropoff of talent after the third-pick in the draft is immense, which should be the indicator for the lack of value in this deal. Barrett is a fantastic defender with great offensive capabilities, averaging 22.6 per-game with an added 4.3 assists-per-game.

However, the Knicks could trade back and grab Barrett’s teammate at Duke, Cameron Reddish. They would also have another pick to address a different need on the team. Personally, I feel as though sticking with Barrett and pushing for Kevin Durant and Kyrie Irving makes the most sense for the rebuild of the team.

Irving filling the point guard position would solidify the starting team and present a quality unit throughout the course of the 2019 season.

According to Givony and Schmitz, the Knicks are playing with the idea of moving back “to acquire pieces that better complement potential high-volume All-Star free agents.”

After the departure of Kristaps Porzingis, the Knicks opened up enough cap space to afford two max-contracts. Durant has supposedly bought a home in New York in preparation of his move, although nothing is solidified just yet. The Knicks and Steve Mills have a lot of work to do this offseason, and it starts with recruiting the best players to come to the Mecca of basketball.