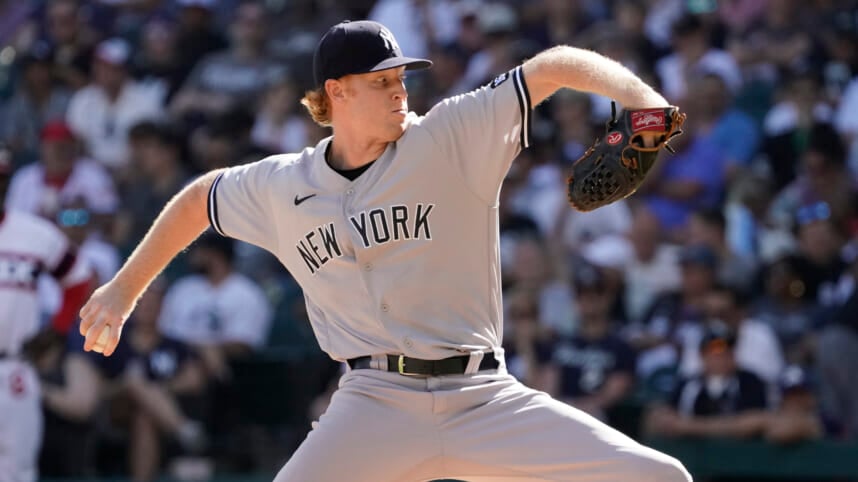 The New York Yankees can’t afford to be losing promising bullpen arms at this point in time, especially after trade acquisition Scott Effross suffered an elbow injury that required Tommy John surgery at the end of the 2022 season.

On Tuesday afternoon, however, the New York Mets landed right-handed relief pitcher Stephen Ridings off of waivers from the Yankees.

The Yankees should never have let this happen:

Ridings, a 27-year-old prospect, has barely played in the Yankees’ farm system. He last pitched a minimum of 10 innings back in 2021, earning a 2.70 ERA with 10.80 strikeouts per nine over a small sample size. However, he features blazing velocity with his fastball, averaging out at 97.1 mph, throwing it at 74.3%. Ridings also tosses a slider at 25.7% usage, averaging out at 85.6 mph.

The promising relief pitcher had been working his way back from a few nagging injuries, finally feeling like himself toward the end of the 2022 season.

The Yankees allowing him to be claimed off waivers by their crosstown rivals is simply unacceptable, given the lack of depth they have in the bullpen at this point in time. This move might end up biting them in the butt, as many are confused as to why the Bombers wouldn’t protect him, given the quality of his stuff.