With the New York Yankees pitching struggling as much as it is, it’s essential they have their premier hitters to compensate for the number of runs they have given up. The Bombers have allowed 38 runs in three games, all against the Boston Red Sox who absolutely thrashed a porous Yankee team.

However, without supreme hitter DJ LeMahieu, the offense struggled to get much going, scoring just 13 runs compared to the Red Sox’s 38. However, the injury news regarding the team’s top hitter is better than expected.

After receiving MRIs for a strained groin, DJ’s results were positive — only a minor strain that will keep him out a few days. He will not go on the injured list and will likely try to push through the pain in the coming games.

â€œThereâ€™ something small in there,â€ Boone said. â€œSo I think weâ€™re still kind of evaluating if itâ€™s something he can grind through. He said he feels pretty good and that he can grind through this and itâ€™s an acute situation in there. So weâ€™ll kind of get our arms around it the best we can the next 24 hours and weâ€™ll try to make a good decision.â€

The Yankees will face off against the Red Sox once more next weekend at home. It’s very possible they will have a new pitcher to add to the rotation after the July 31 trade deadline. Gaining LeMahieu back, though, should be a major help to a struggling team. He’s arguably been their most effective hitter and MVP, hitting a league-best .332 with 15 homers and 71 RBIs in 95 games.

His defense is also stellar, due to his ability to jump around the infield and play multiple positions. He’s spent time at third base, second, and first base this season. 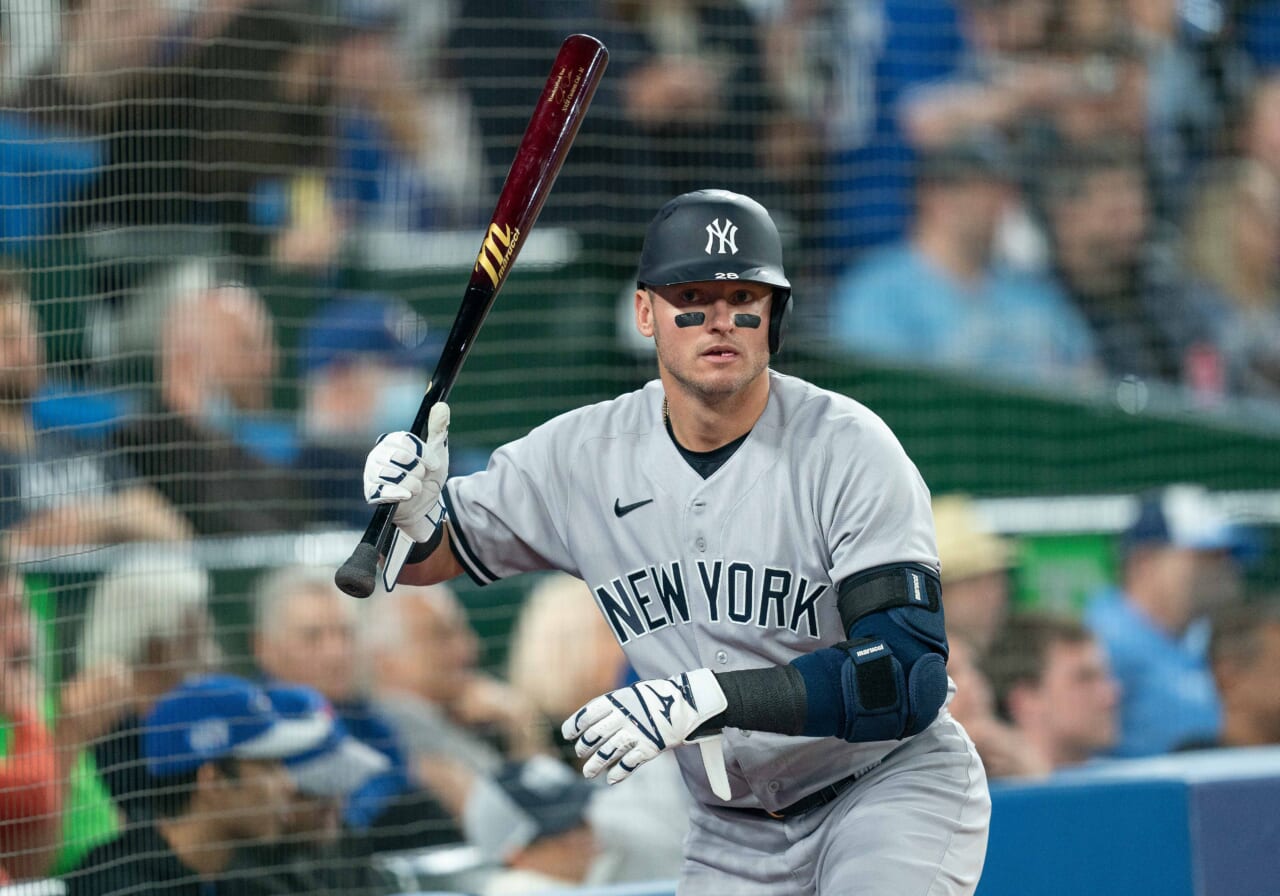 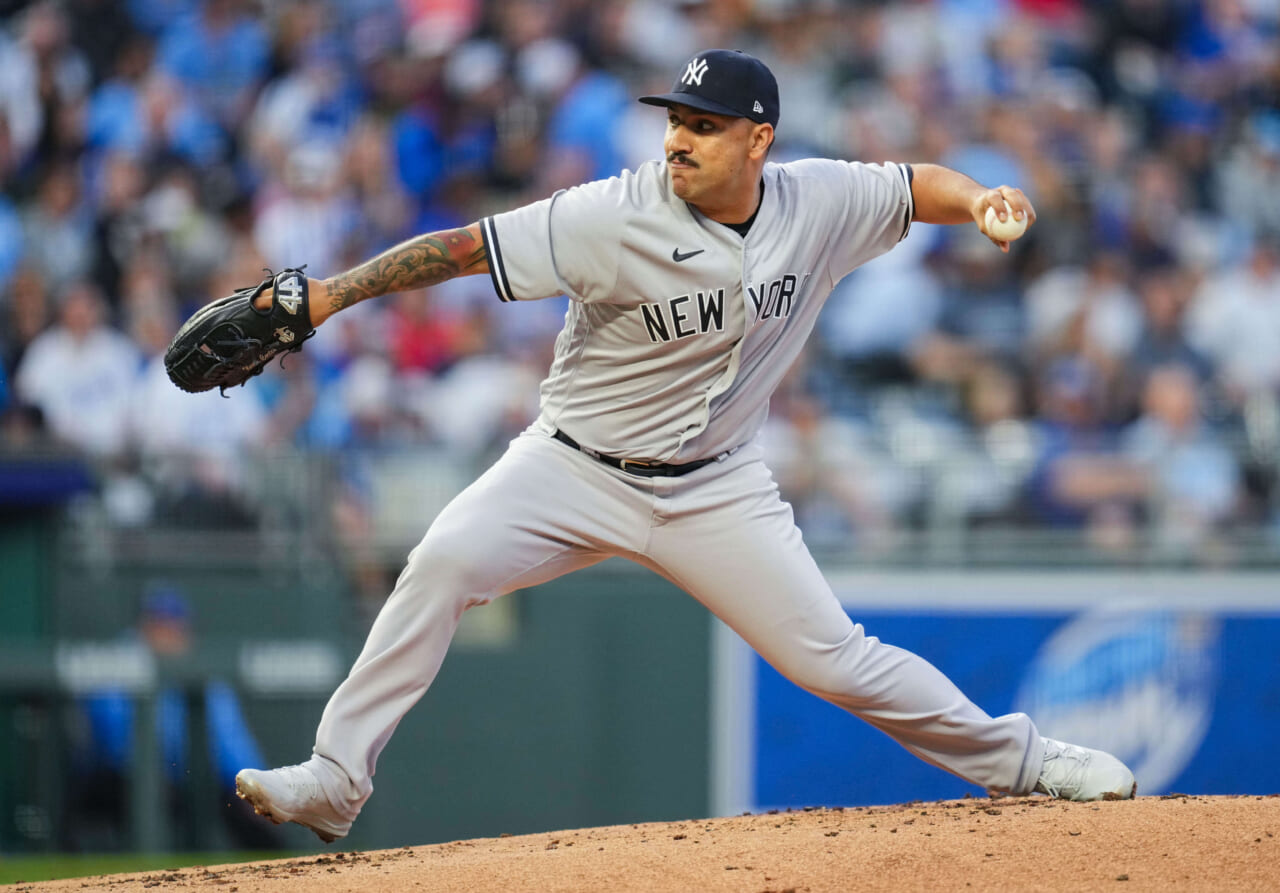 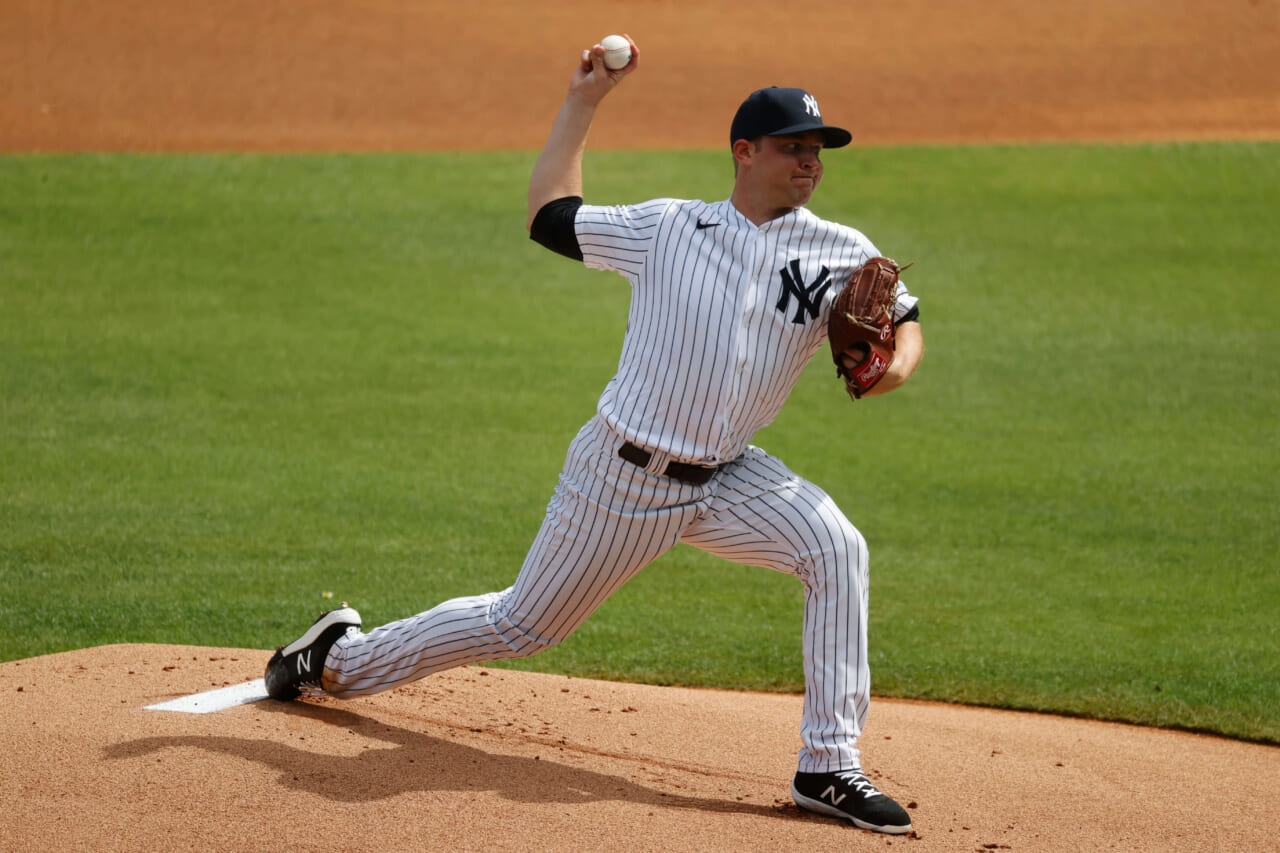 Yankees’ star reliever describes pitching mentality: “When I’m on the mound, I want to be a dog”

LeMahieu said he thought he could have played Saturday, but it â€œprobably wouldnâ€™t have been the best thing to do.â€

Being cautious with your best player is usually a good idea, especially when the Yankees have a tough few weeks ahead of them.