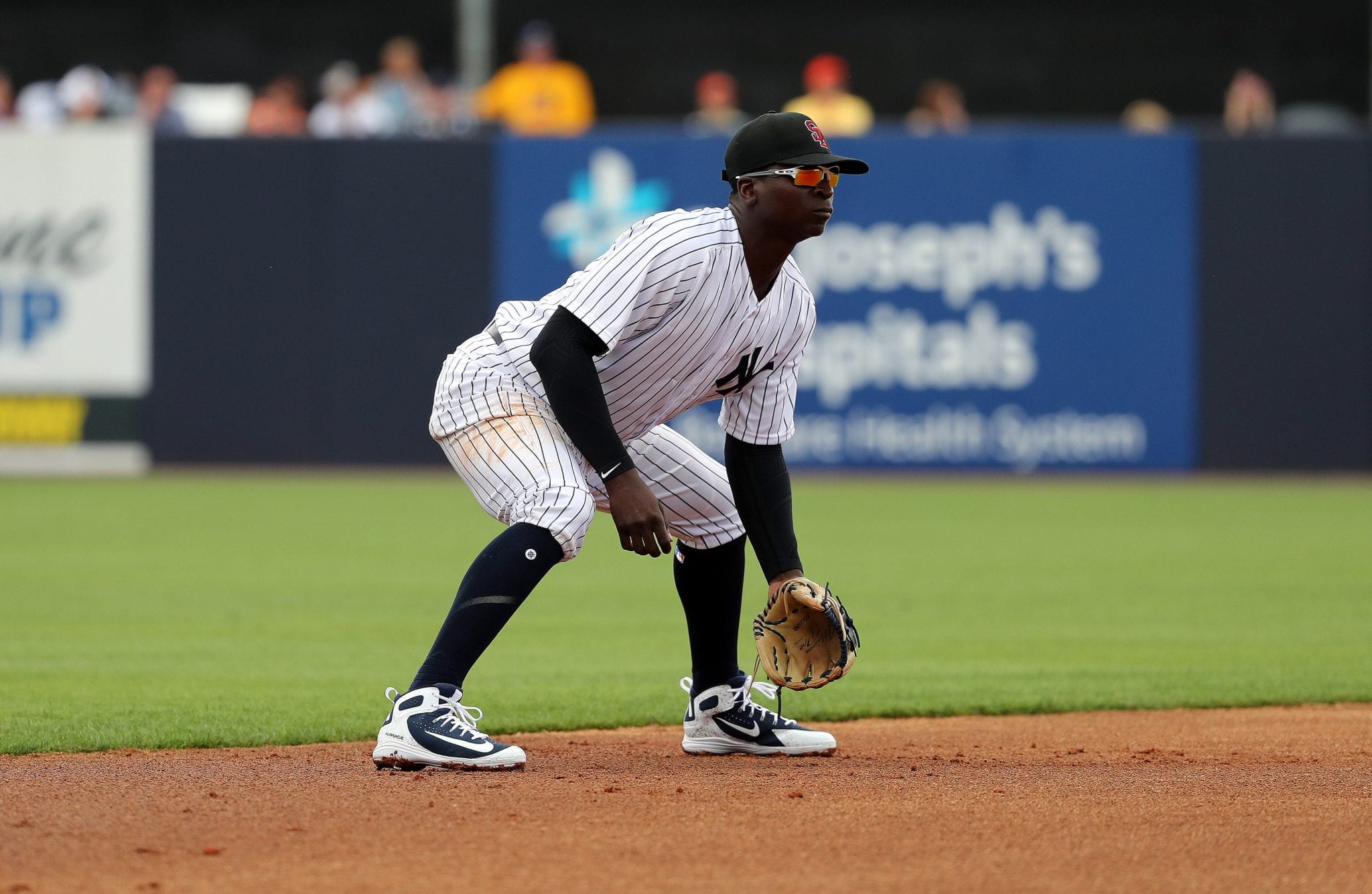 On Monday, Didi Gregorius entered the final stage of his rehab for the New York Yankees. He played five innings of a live, extended spring training game.

During the game, he got two hits in four tries, also fielding three clean balls in the field. However, he did have an error on an apparent overthrow. Aaron Boone jokingly said that his arm is “feeling a little too good”.

Gregorius was expected to play in another extended spring training game on Tuesday, but he was actually feeling a bit under the weather and was scratched from the lineup. With the 90 degrees heat in Tampa on Monday, he seemed to be a bit dehydrated and they hooked him up to an IV for a while and is now feeling much better. He hopes that he will resume play on Wednesday.

When will we see Didi again with the Yankees?

My guess is that it would be around two weeks before we see Didi in the pinstripes again.

The plan for the meantime is to play a few more games in extended spring training, before being transferred to the Tarpons within a week. After a few games there, he would likely spend time with the Railriders the weekend of 5/30-6/2, before hopefully rejoining the team after.

Remember, these are just estimates. This would be the plan if nothing else goes wrong, and he feels no pain in the arm. They want to be absolutely sure that he is 100% before calling him up.

Once Didi is indeed ready, it will likely be time for Thairo Estrada to be sent down. Estrada has been playing really well, there just isn’t enough room to carry everyone.

It will be exciting once Didi comes back for the Yankees. His play, along with his clubhouse presence benefits the team a ton.