The New York Knicks have the best depth in the league, but will it be enough?

Will the New York Knicks succeed based on the quality of their depth?

The New York Knicks took an interesting approach to their success during the 2019-20 season, building out the depth of the roster and failing to bring in any real game-changers. The closest they got was with Julius Randle, an above-average scorer with awful defensive traits.

The depth on the unit, however, looks fantastic. The acquisitions of Bobby Portis, Wayne Ellington, Elfrid Payton, Reggie Bullock (who likely won’t play), and Taj Gibson, really gives the team some reliable playmakers beyond the starters. The Knicks might have the deepest bench in the league when you consider the ample youth that will be left behind due to the signings of Randle and Marcus Morris.

Portis, a dual position player, stated according to Clutch Points:

â€œI think weâ€™ll be a top-ranked [bench] after the Clippers with Lou [Williams] and Montrell Hazell â€” thatâ€™s pretty strong. With our bench we have really good weapons in me, Marcus [Morris], Taj [Gibson],Â Allonzo Trier,Â Wayne Ellington. The list goes on.

Depth is an essential thing in the NBA, given the unpredictability of injuries and inconsistencies from players. Having missed out on superstars like Kevin Durant and Kyrie Irving, the least the Knicks could do was bless the fans with a deep bench.

A bevy of power forwards seemed for fitting — Portis, Randle, Morris, and Gibson. While already have one on Kevin Knox on the roster. It’s anticipated that both RJ Barrett and Knox will continue as starters on the team with Dennis Smith Jr. featuring as the point guard. We can also estimate that Julius Randle and Mitchell Robinson will also act as starters. 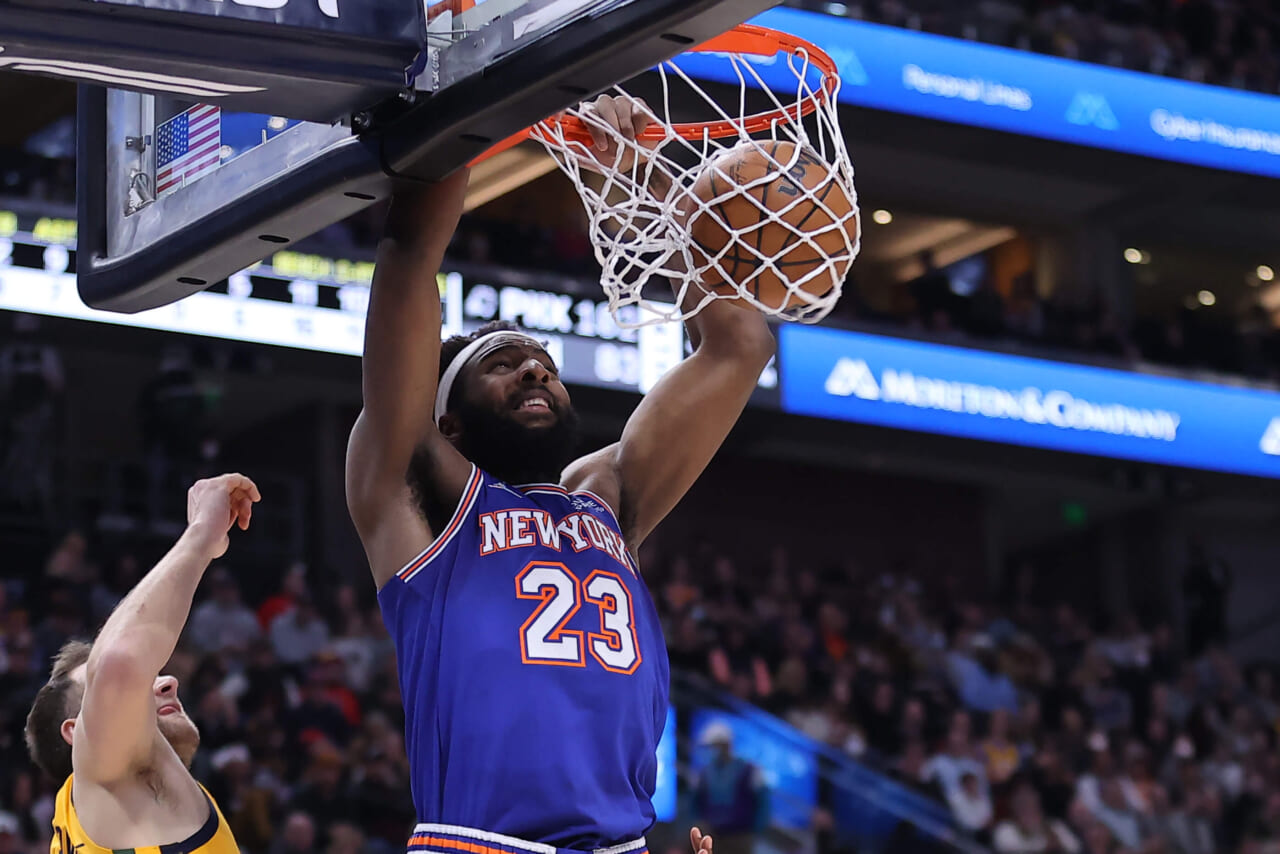 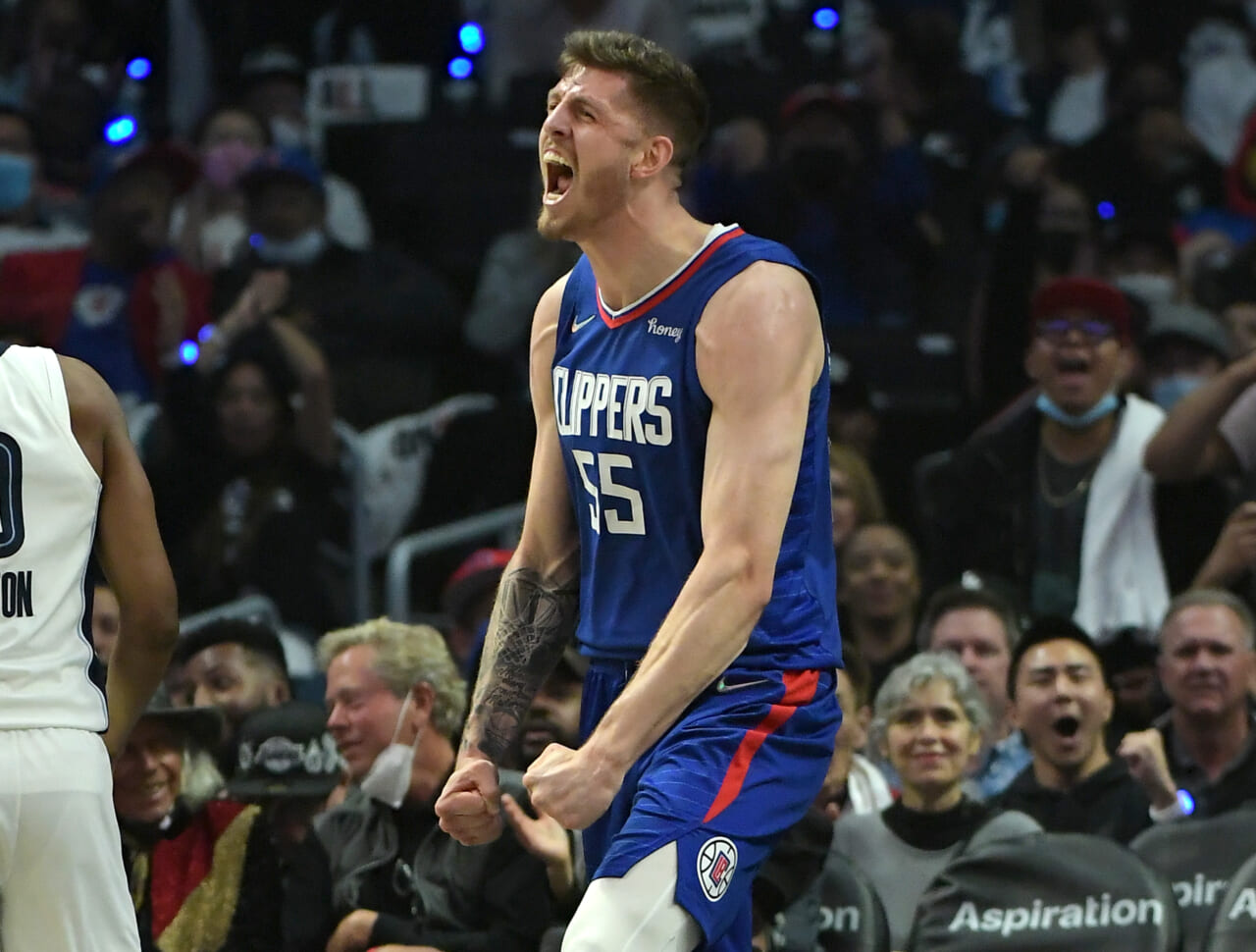 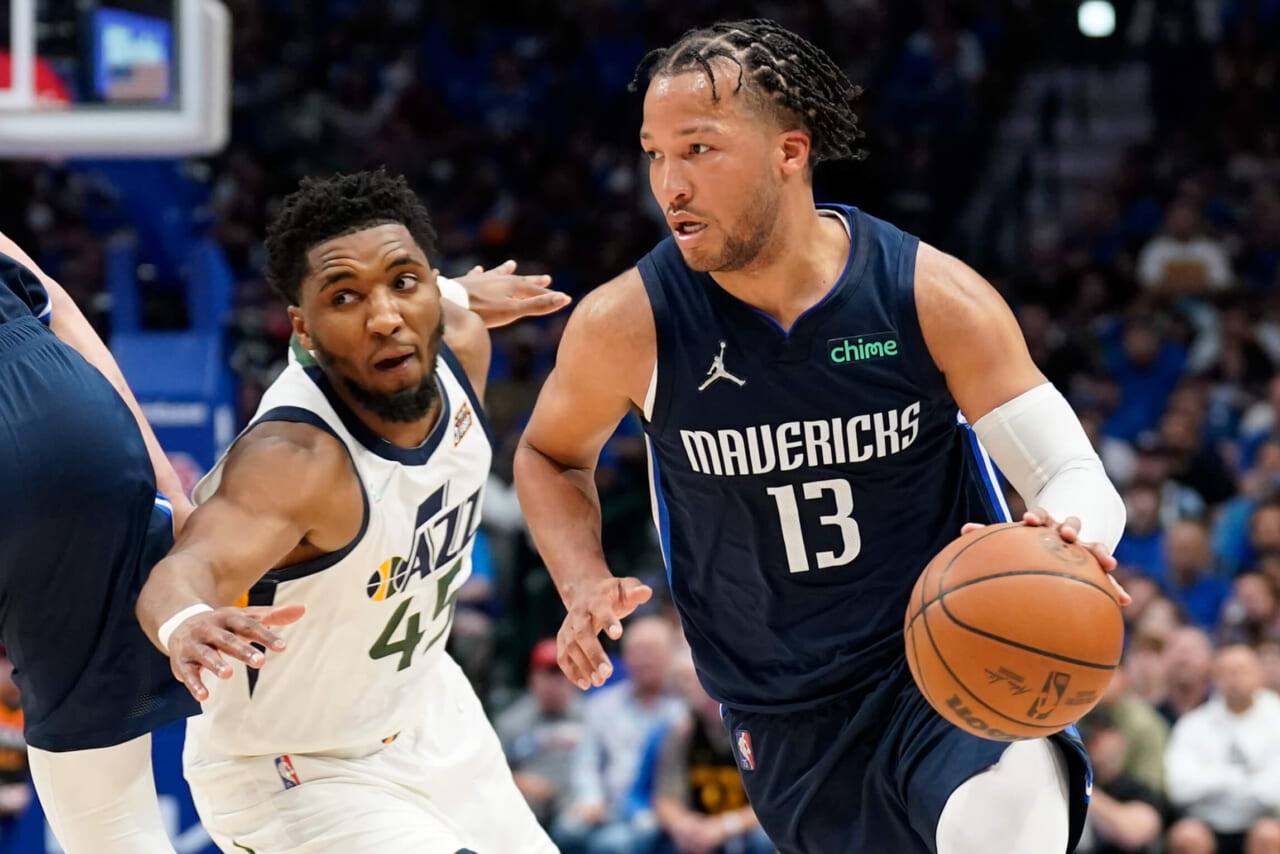 Morris will rotate in with Knox a considerable amount and Portis with Robinson. It’s hard to predict how head coach David Fizdale will utilize his players, especially with a plethora of talent at power forward.

There’s little doubt the starting roster will be better this season – capable of more than 17 total wins. They’re looking to compete for a playoff spot; however, it might be a bit soon in the rebuild.