Knicks are seeing the best of Immanuel Quickley

New York Knicks sixth man Immanuel Quickley has quickly (pun intended) rebounded out of his horrific slump and is playing very superb basketball over the past week.

What stands out the most over these last four games for Quickley is his field goal and three-point percentages. For most of the season, Quickley has appeared to lack his trademark confident shooting trigger – especially from beyond the arc – even though Quickley himself has maintained a poised composure. 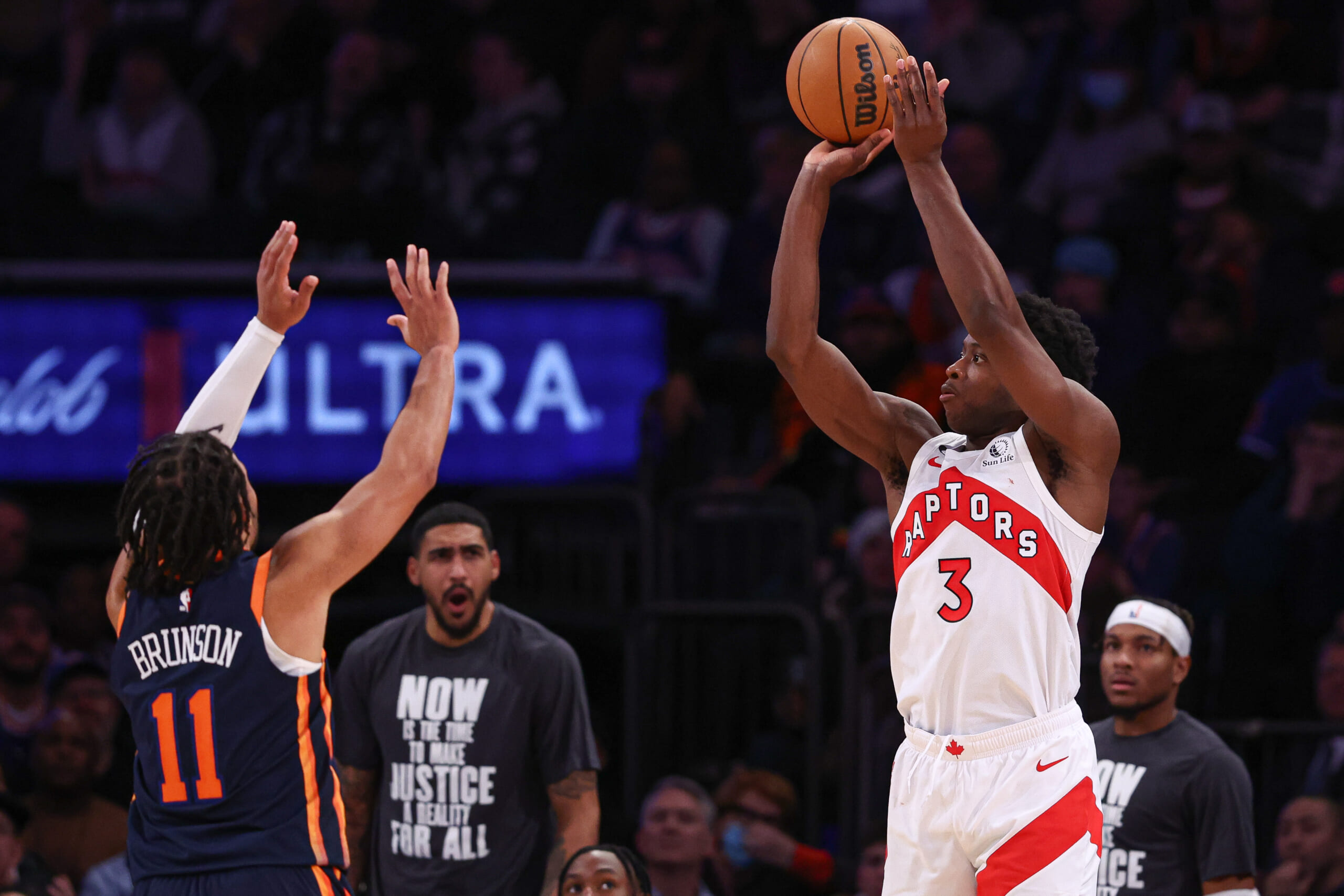 Posted: January 30, 2023
The New York Knicks are expected to be very active during this year’s trade season. According to Shams Charania of... [...] 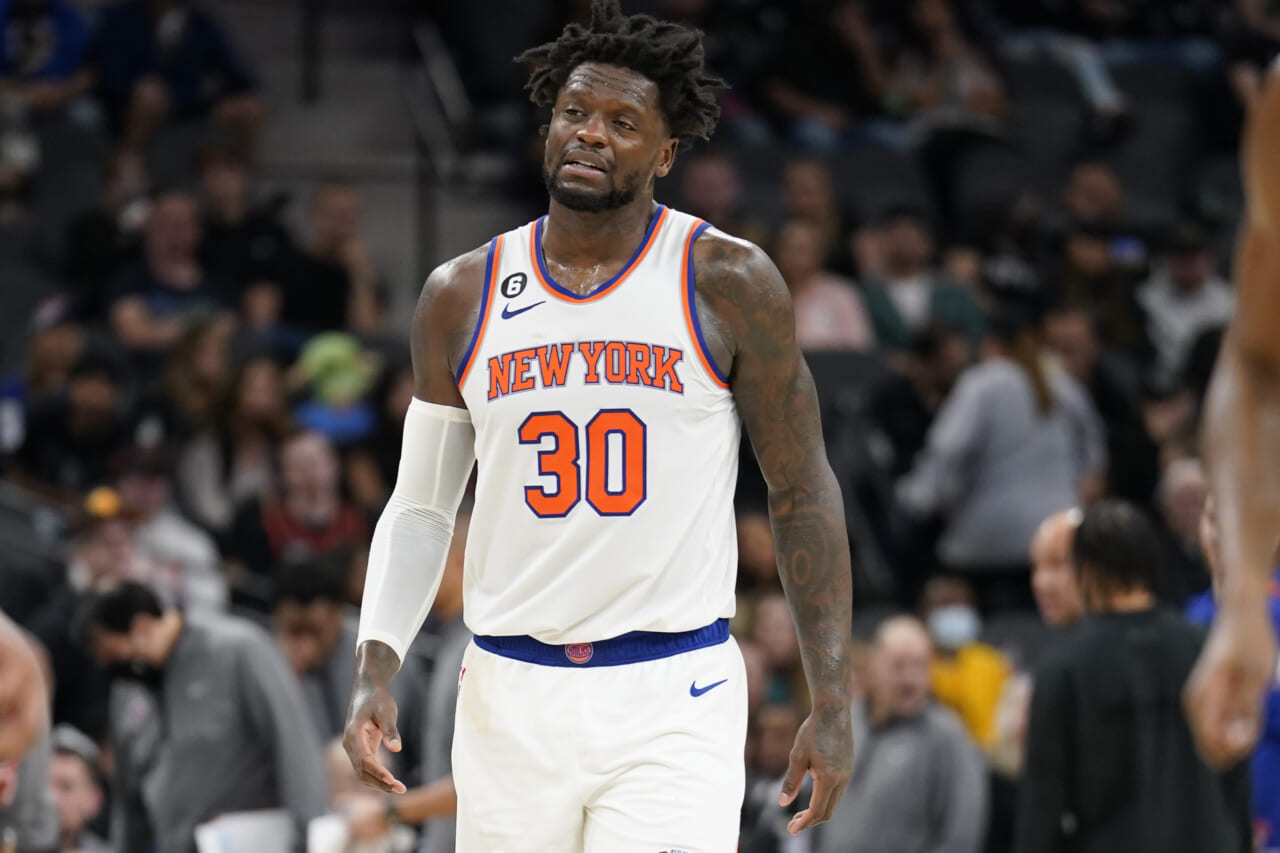 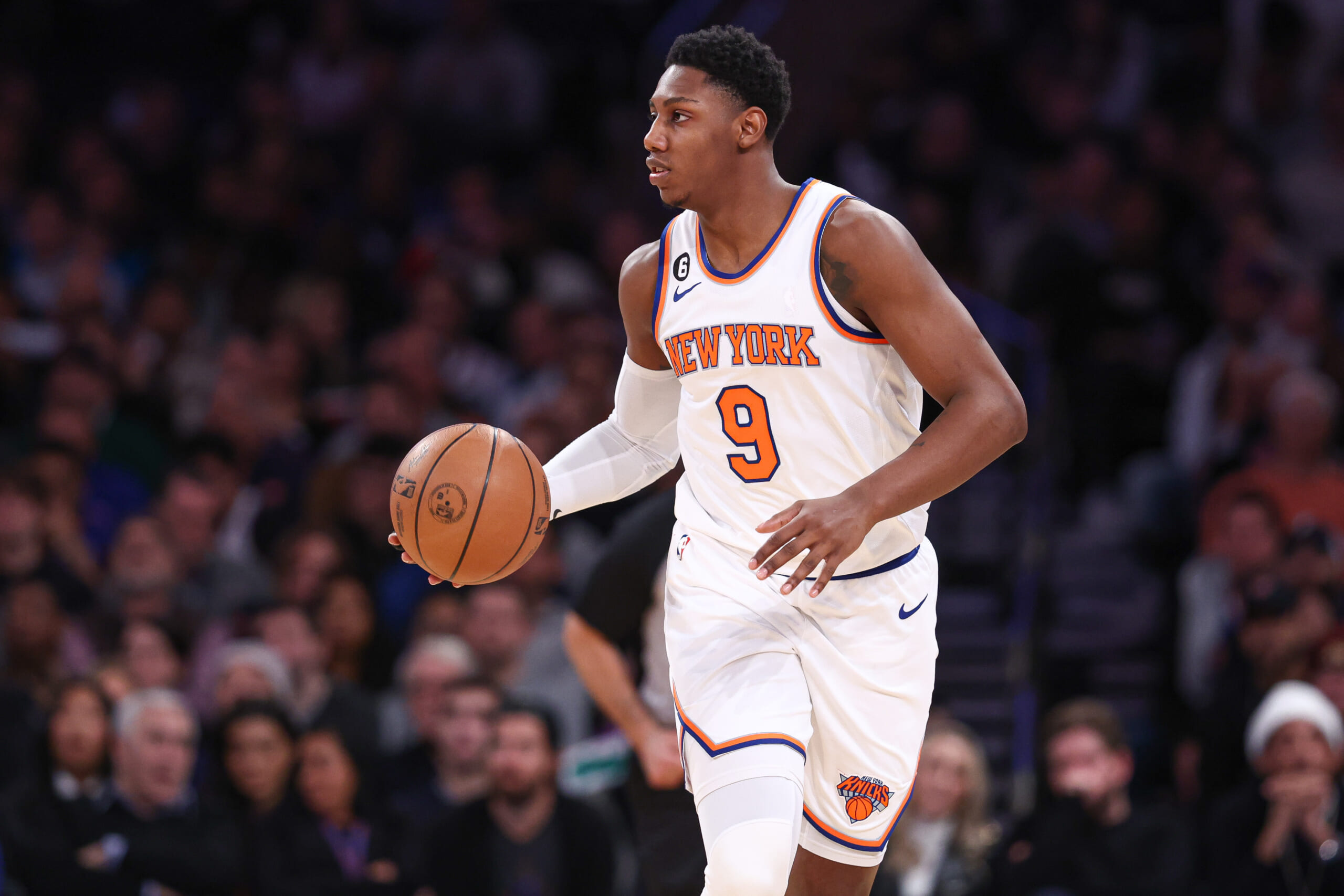 Posted: January 29, 2023
New York Knicks forward RJ Barrett had a bounce-back performance on Saturday against the Brooklyn Nets after having a pair... [...] 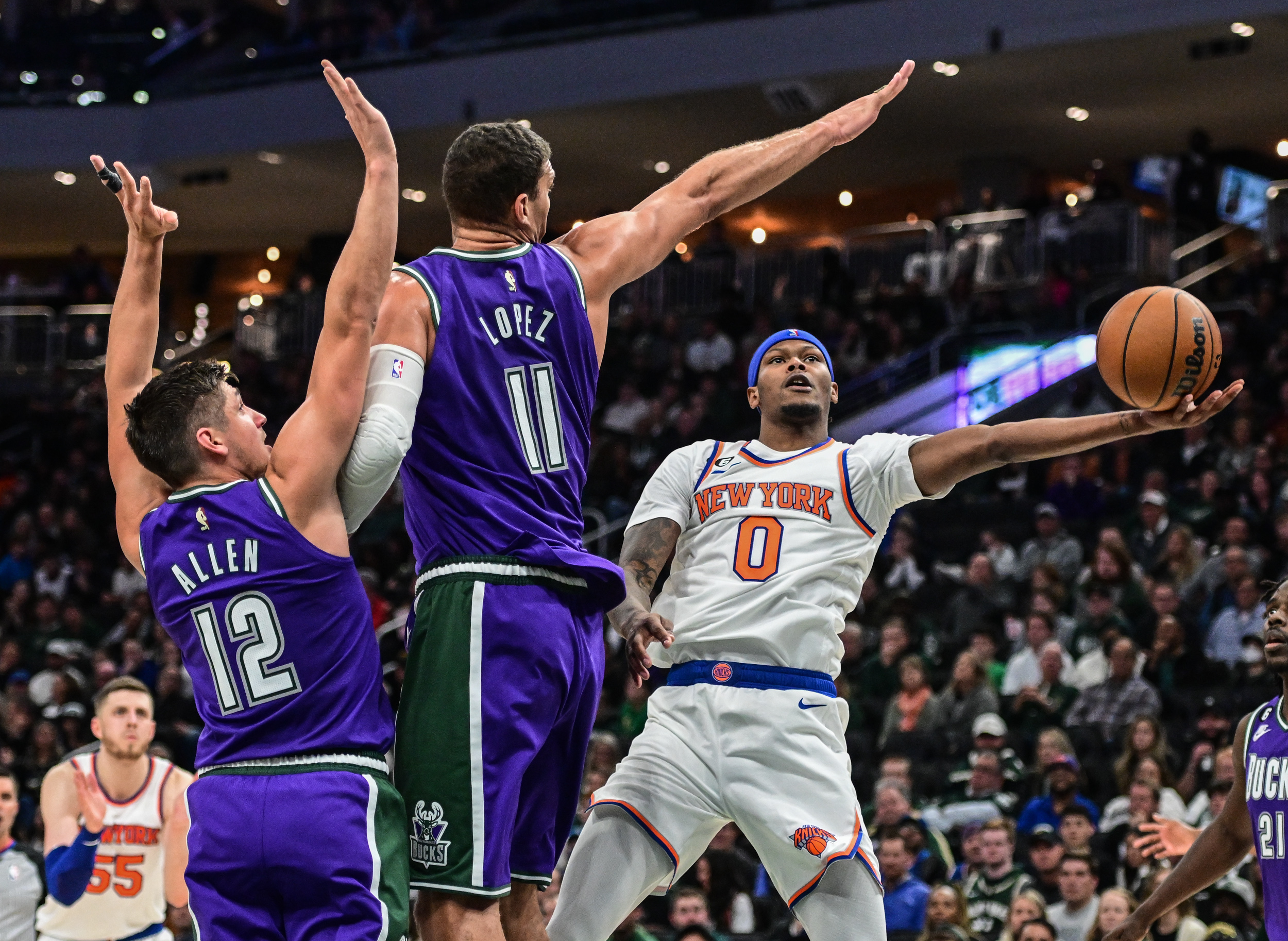 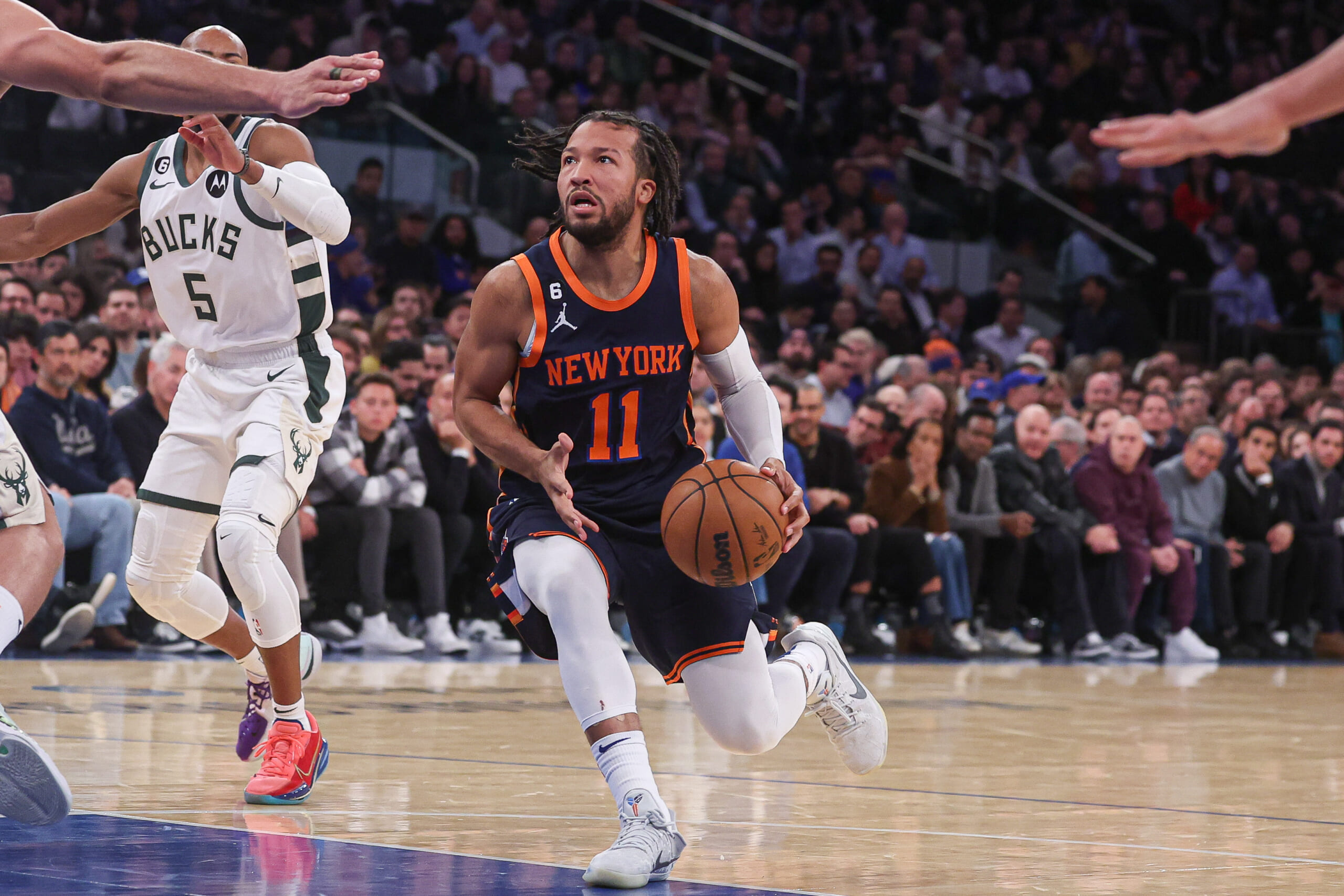 Knicks gearing up for rivalry matchup with Nets

Posted: January 28, 2023
The New York Knicks pulled off two consecutive upset victories this week and will be looking for their third on... [...] 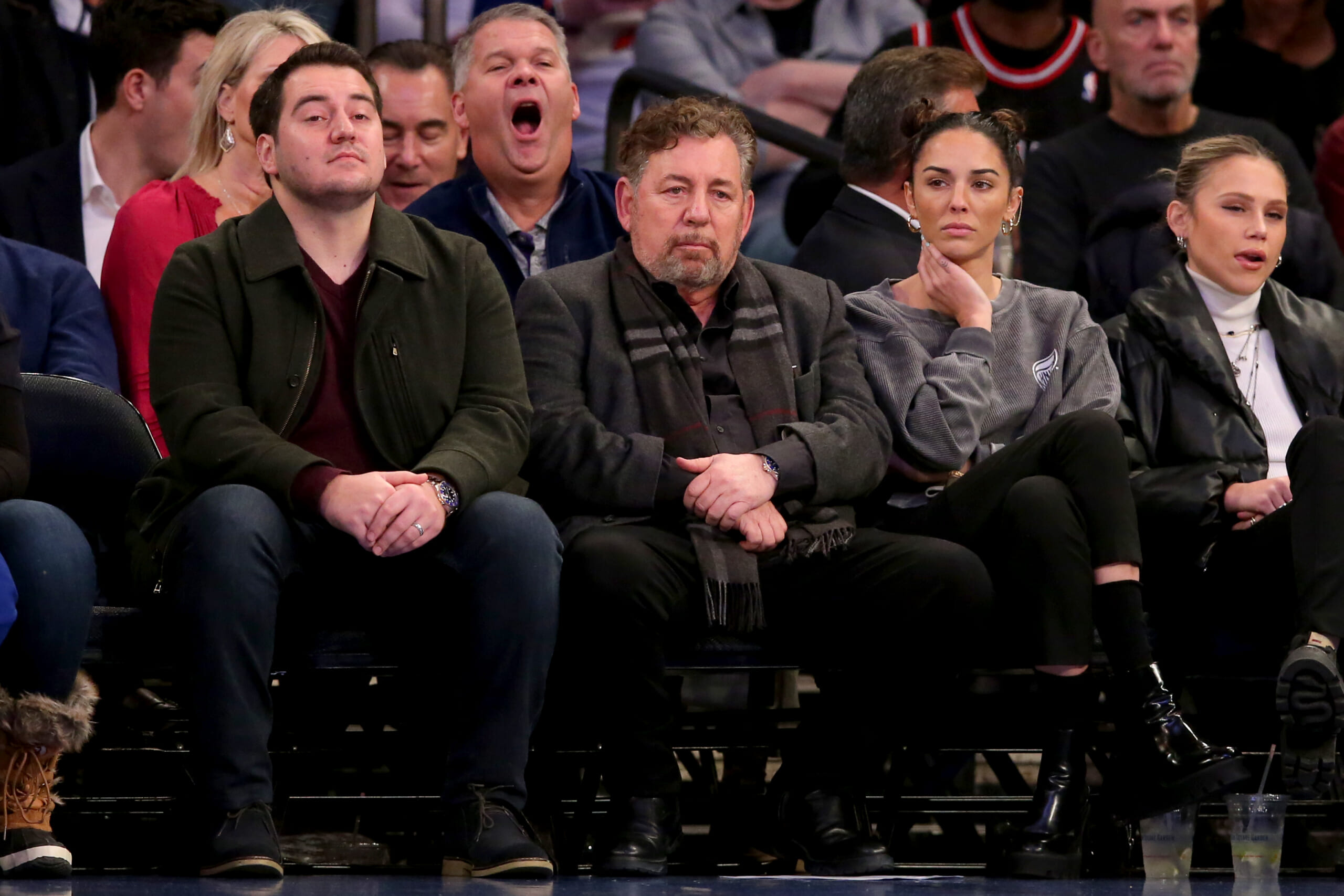 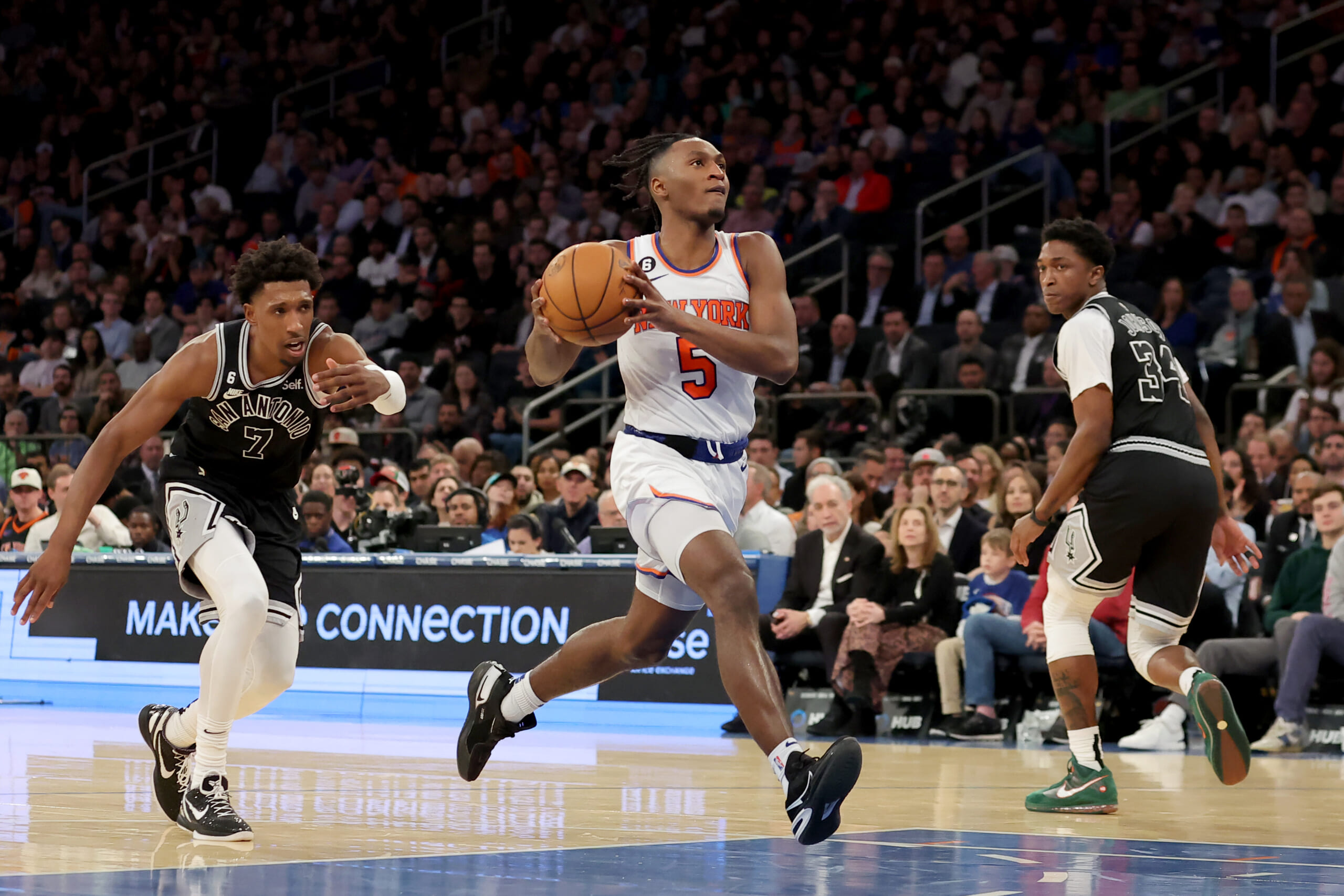 Knicks’ Immanuel Quickley has taken his game to the next level 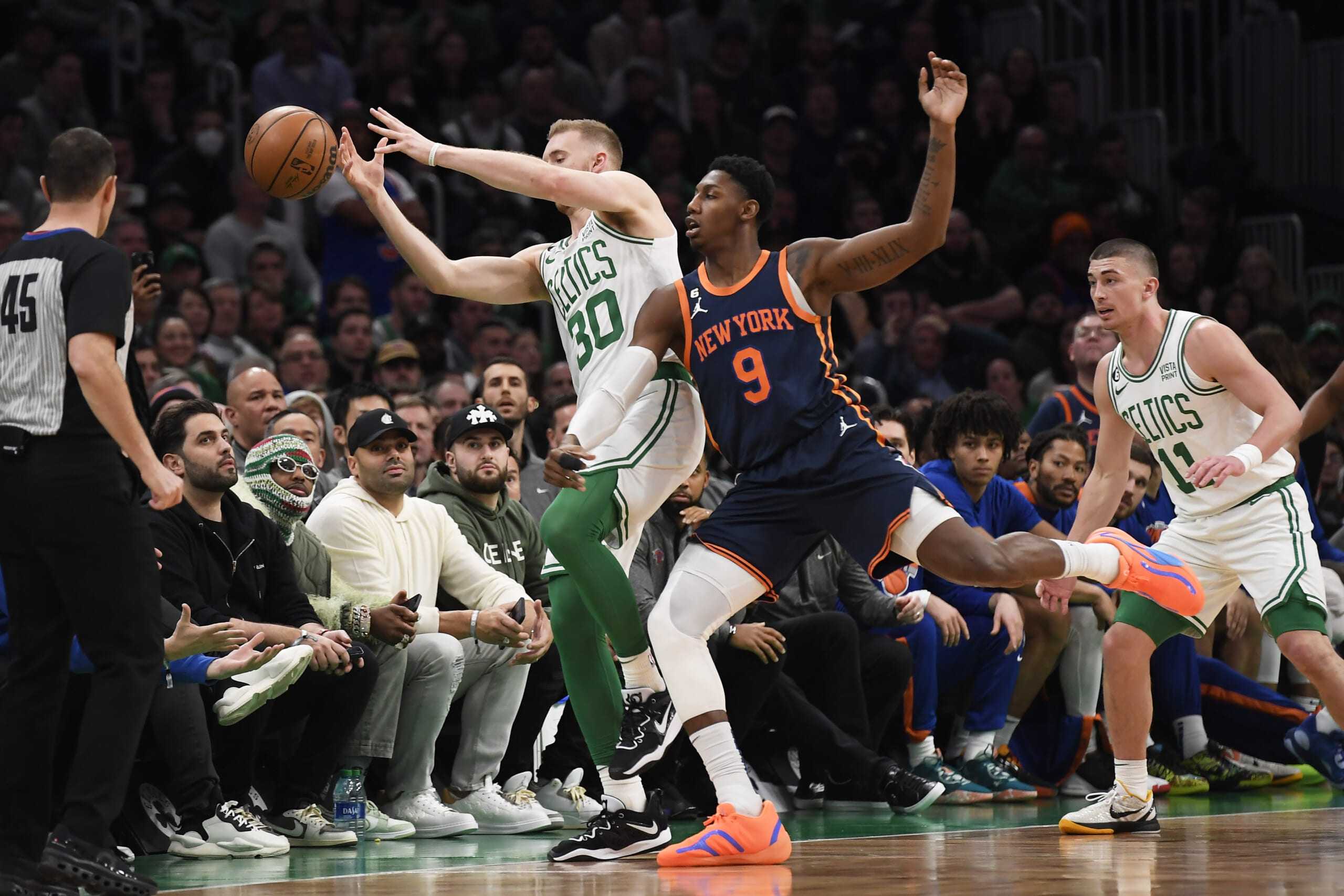 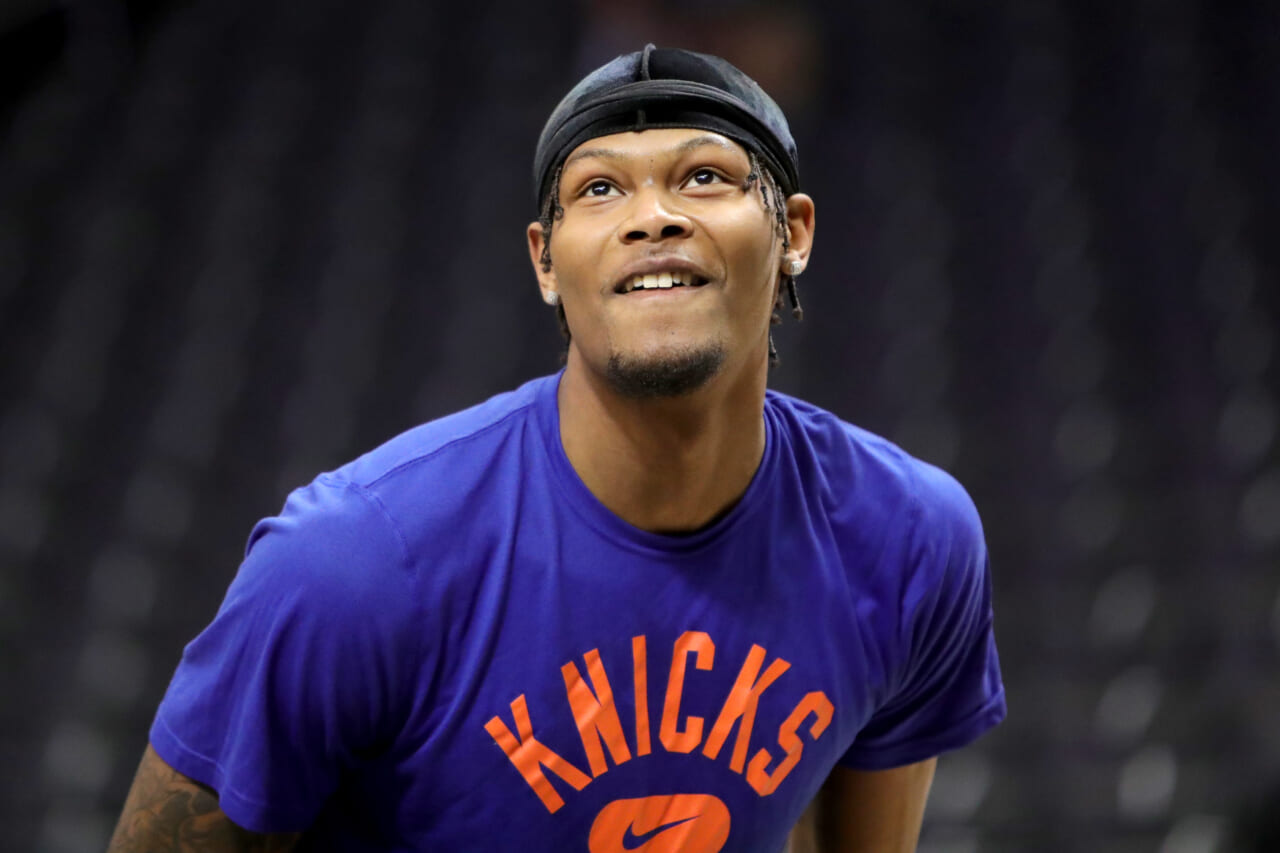 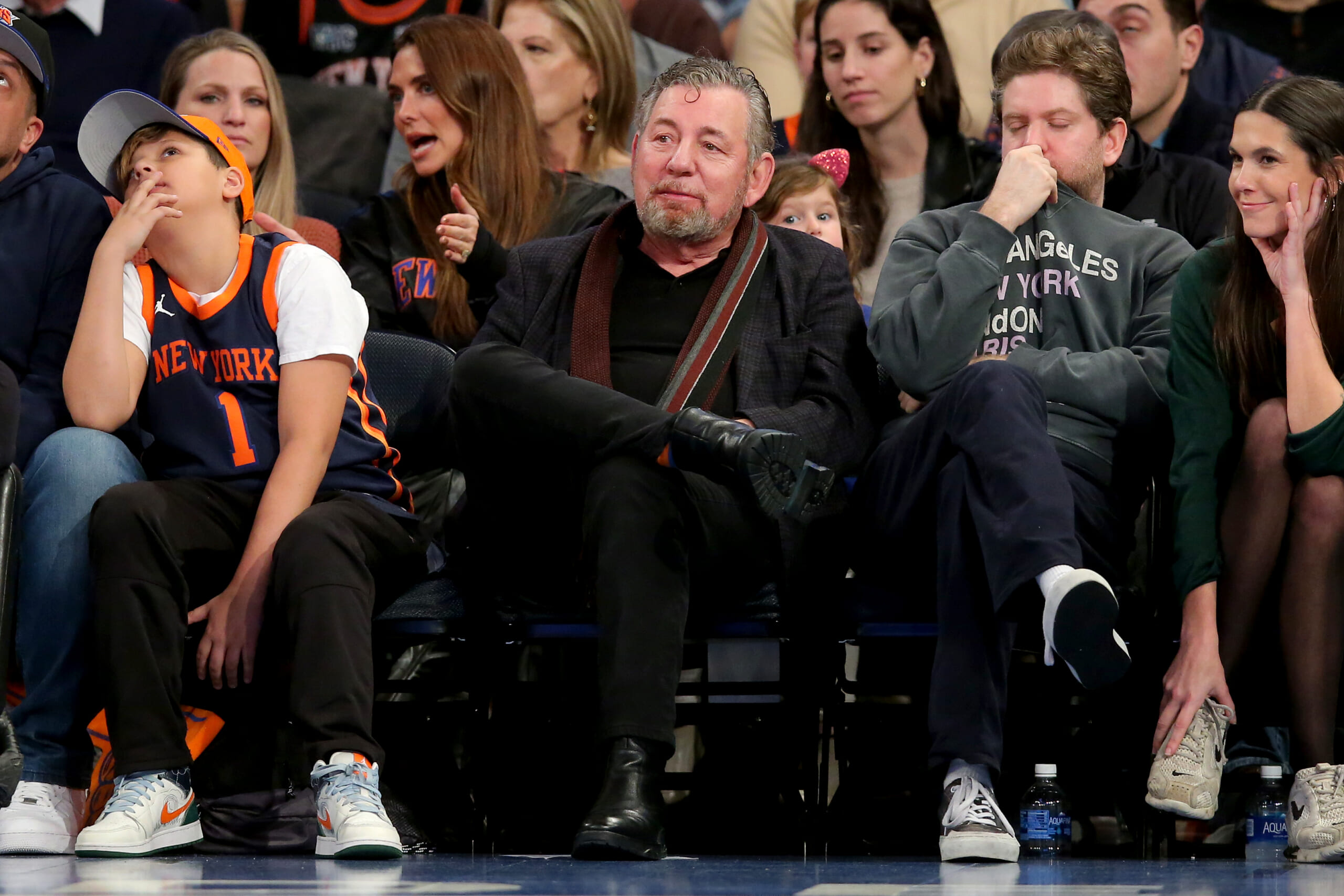 Posted: January 26, 2023
The New York Knicks are the least of James Dolan’s concerns these days. The polarizing Knicks owner has his hands... [...]

Over these last four games, Quickley has regained that confidence, shooting the ball without hesitation from wherever he pleases.

While it is far from an ideal season for Quickley, who has also seen his name thrown around in trade rumors at various points this season, this recent stretch has shown that he is tremendously capable of being a threat offensively and at a consistent rate, which could transform him into a serious two-way juggernaut.

On the season, his true shooting is 54.2%, which is the lowest of his short three-year career. His three-point percentage (34.3%) and free throw percentage (84.9%) are both also career lows. However, if he continues to play at the pace he has been at recently, the numbers will go up, the team will succeed, and he could save his season from being completely lost from a development standpoint.

Last Wednesday, Quickley was asked how he felt after hitting his stride offensively. His response was a pure demonstration of his confident demeanor, which has been remarkable for a 23-year-old:

Quickley will look to continue his red-hot shooting when he and the Knicks take on the Dallas Mavericks on Tuesday night in Dallas.