Why the New York Jets should kick the tires on Robert Nkemdiche:

Robert Nkemdiche was drafted by the Cardinals in the first round just three years ago. Nkemdiche was once regarded as one of the most highly touted high school prospects in Ole Miss history.

Nkemdiche was apart of a wild situation that ultimately led to him being charged for drug possession and suspended for the Sugar Bowl. Nkemdiche then continued to fuel concerns with a less than stellar pre-draft process. After falling significantly the Cardinals took a shot at him with the 29th pick.Â


Since joining the Cardinals, Nkemdiche hasnâ€™t really proved his worth. In his rookie year, he only played in five games total and only had one tackle. In his sophomore season he had 11 tackles and a forced fumble in 12 games. Then this past season he flashed a little more by putting up 4.5 sacks, 32 tackles and 1 forced fumble in 14 games. His season ultimately ended with a knee injury.Â

Now as a crucial year approached for Nkemdiche, he showed up to camp out of shape and with a seemingly wasted first-round pick, the Cardinals released him. So youâ€™re probably wondering, how does this apply to the Jets? Itâ€™s time for Joe Douglas to make his first big move as GM.Â

Robert Nkemdiche still has the same talent he had in college. He got into some troublesome situations recently and had character issues. That, however, doesnâ€™t define who he is. 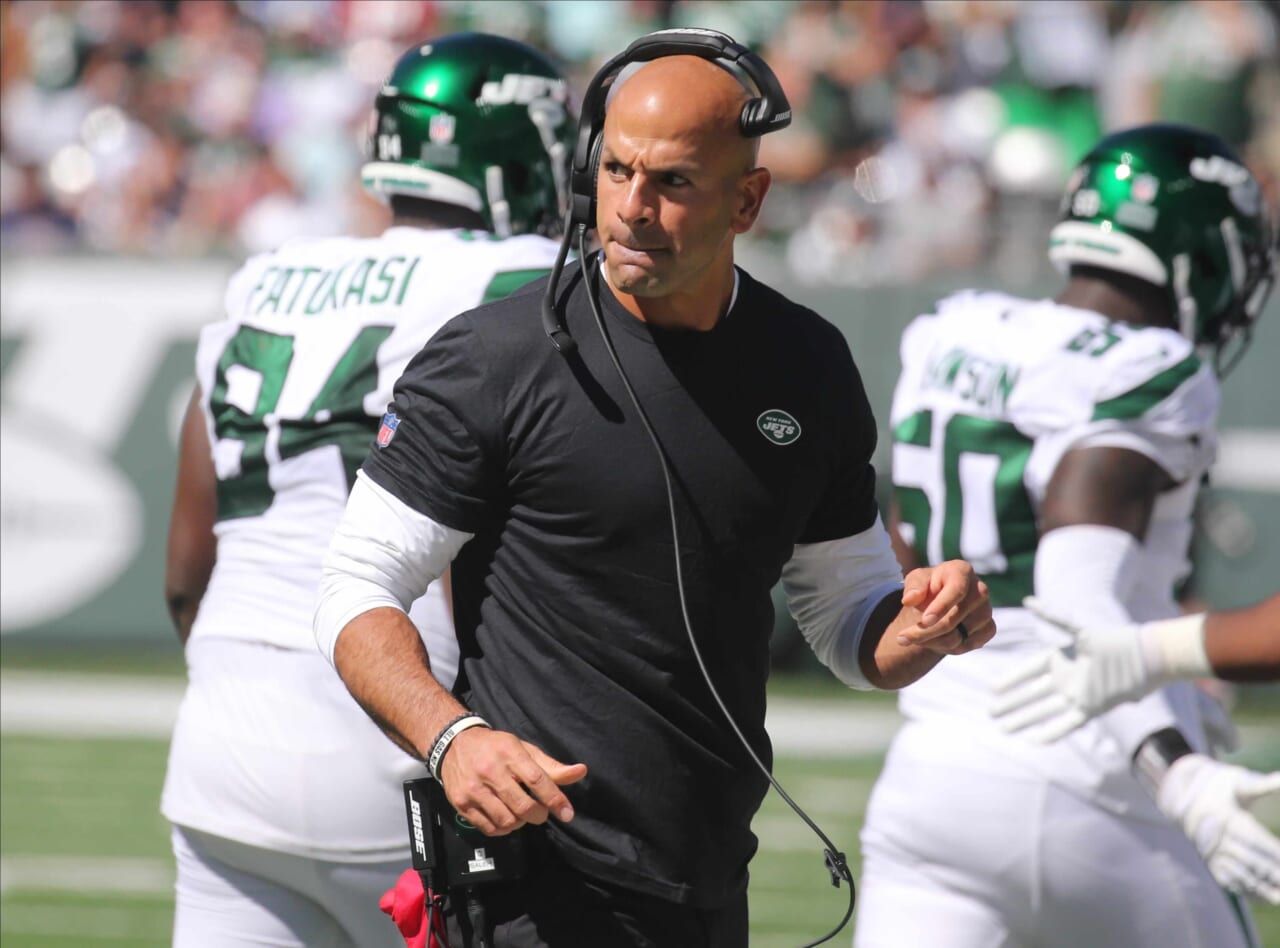 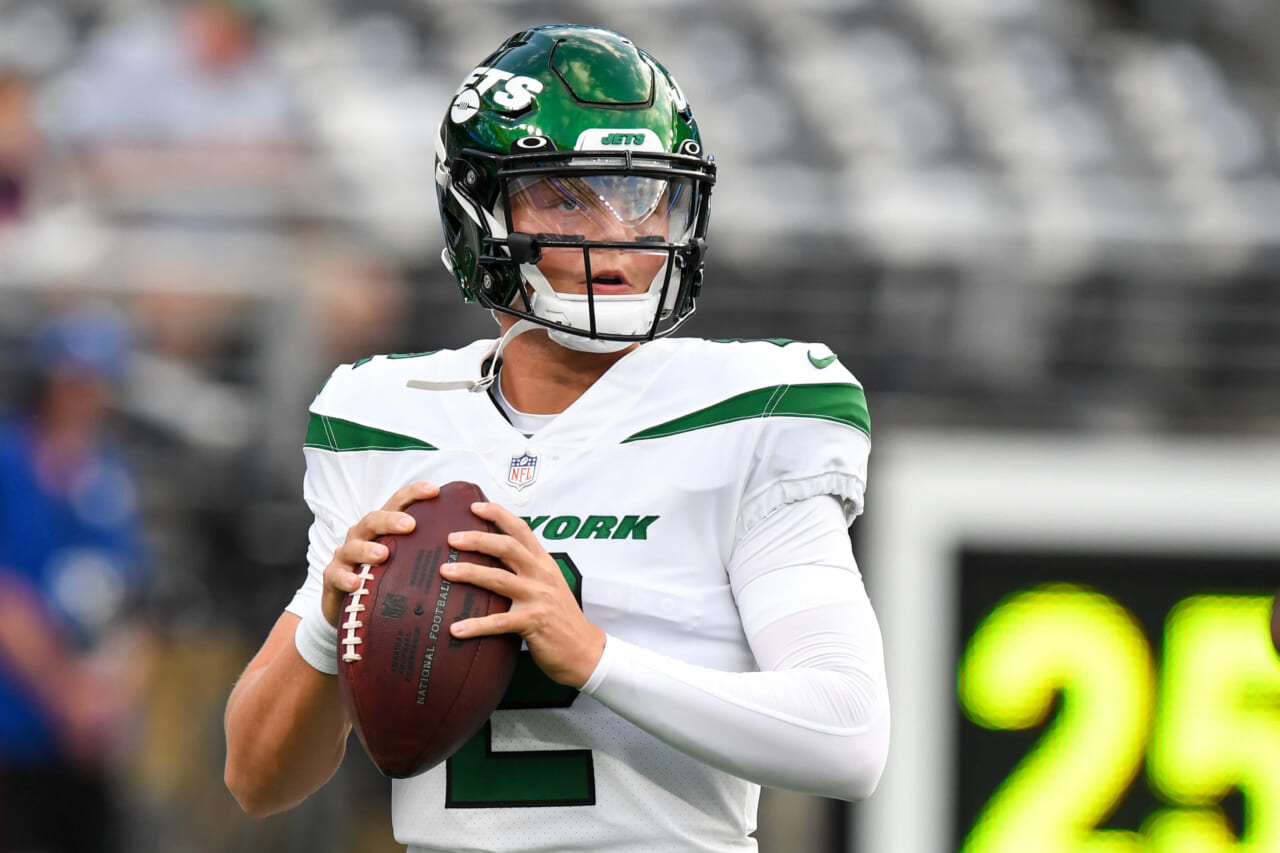 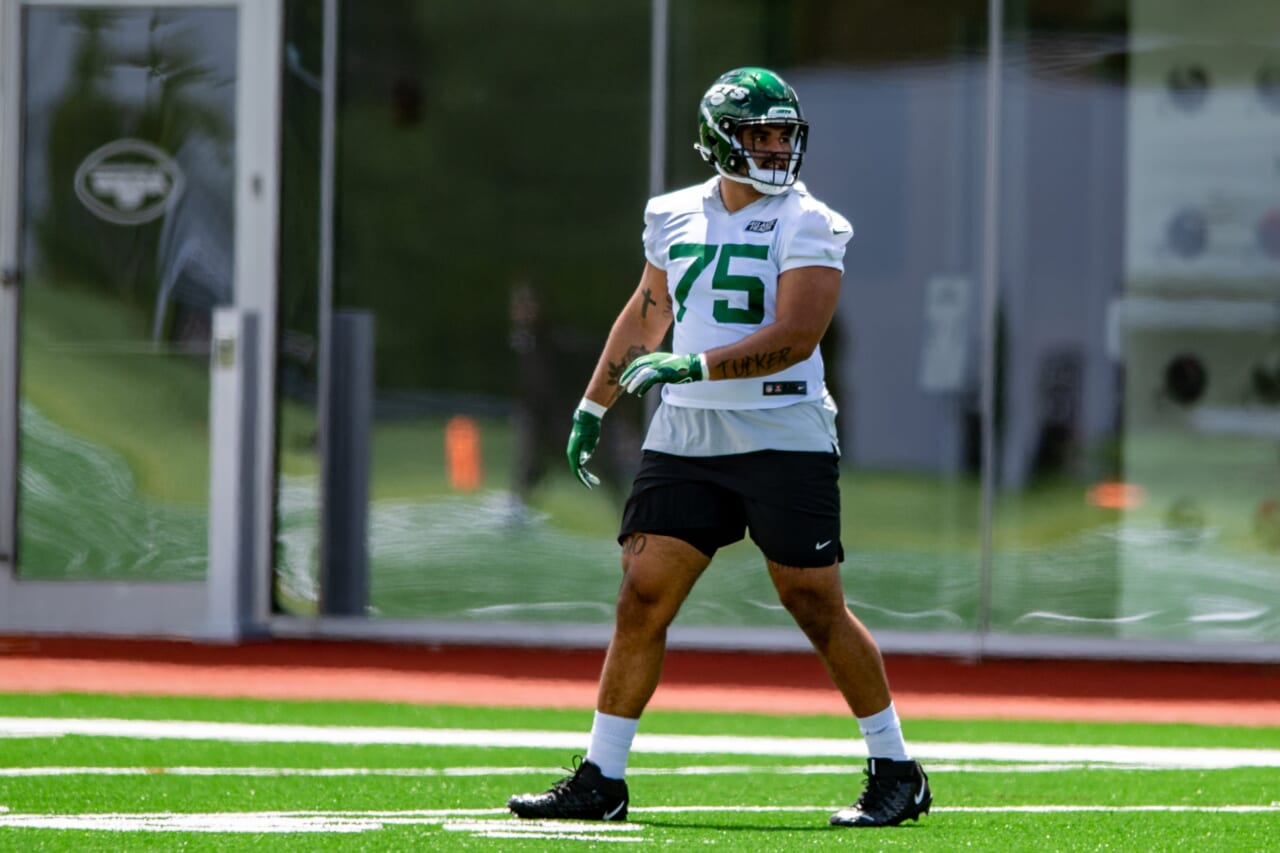 Heâ€™s a talented player who needs a strong coach. Gregg Williams can be that coach for him Nkemdiche can no doubt be coached into a force on the defensive line. Even if he implodes, theyâ€™d be optimizing their waiver wire spot and would be taking a chance at a once phenomenal player.

He could be a mess and prove his best years in football are over, or he can be an asset to this team and make an impact in some form this season. Ultimately, it can’t hurt to kick the tires on him and see what comes out.