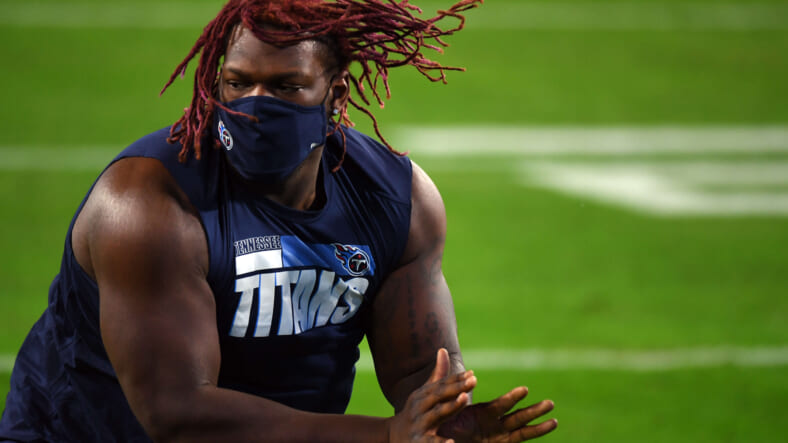 Considering the alternatives, the Giants donâ€™t have many options to work with.