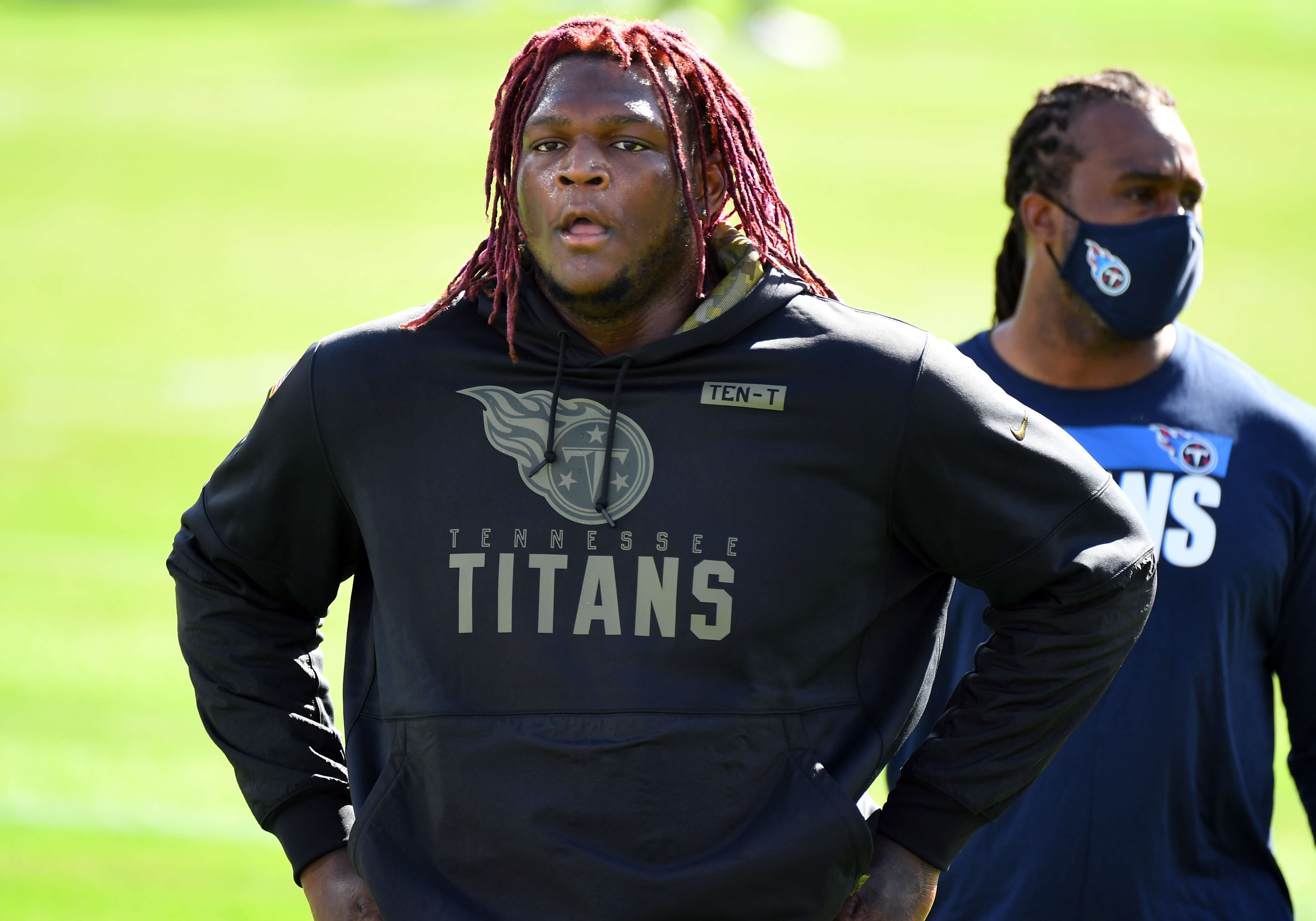 The story of Georgia standout right tackle Isaiah Wilson does not end in smoke and fire, in fact, he has the opportunity to present himself as a phoenix, raising out of the ashes and becoming a quality player for a New York Giants team in desperate need of offensive line talent.

Wilson spent Tuesday with the Giants during a rather large workout, as the team looks to add talent in the trenches and depth on defense. Wilson must’ve impressed, as he stuck around on Wednesday and signed a practice squad contract.

Giants are signing OT Isaiah Wilson to their practice squad, per @RapSheet

Wilson gets a 2nd chance and the Giants desperately need a long-term solution at RT. He's got all the talent in the world, if he can turn the chapter on his behavior, could be a big grab.

Wilson has had his fair share of ups and downs, but mostly downs to start his career, including a DUI and violating team rules on multiple occasions, forcing the Tennessee Titans to part ways with the former 29th overall pack from 2020. The Miami Dolphins tested him out for a short while before releasing him, and the Giants offered him a third opportunity after he vowed to turn the chapter after misbehaving.

At just 22-years-old, some might say that Wilson is still a kid, and with millions of dollars to his name, we’ve seen players lose their way in the past. However, if he manages to correct his wrongdoings and stay disciplined with Big Blue, the Giants might walk right into a home run.

At 6’7″ and 340-pounds, Wilson is a massive human being with incredible physical traits. As a former teammate to left tackle Andrew Thomas, he has a few familiar faces around the organization and family back in Brooklyn.

Wilson’s draft profile speaks volumes about his physical traits but his lack of technique, per the Draft Network:

Massive dude with some explosive movement skills that aren’t expected. Tall, long and broad. He’s 350-pounds but there isn’t that much bad weight on his frame. There are some technical improvements needed but Wilson is simply a lot to get around for pass rushers.

Highly inconsistent with his hands. Has to develop better timing, placement and variance with his strikes. Gets outreached way too frequently for an offensive tackle with 35.5” arms.

Head coach Joe Judge stated on Wednesday that there’s a point in time everybody needs a fresh start. His comments were vaguely directed toward Wilson, who could end up being the team’s starting my tackle after the midway point in the season.

Judge will likely force the former first-round talent to make his way through the Special Teams, proving his worth. He must be able to take direction before being presented with a starting opportunity.

With Nate Solder currently manning the right tackle spot and the Giants refusing to give Matt Peart any snaps, Wilson could end up being a godsend for a team that needs a long-term solution at RT. Signing Isaiah is a win-win for the team, as they can easily release him from the practice squad if he doesn’t turn his act around. 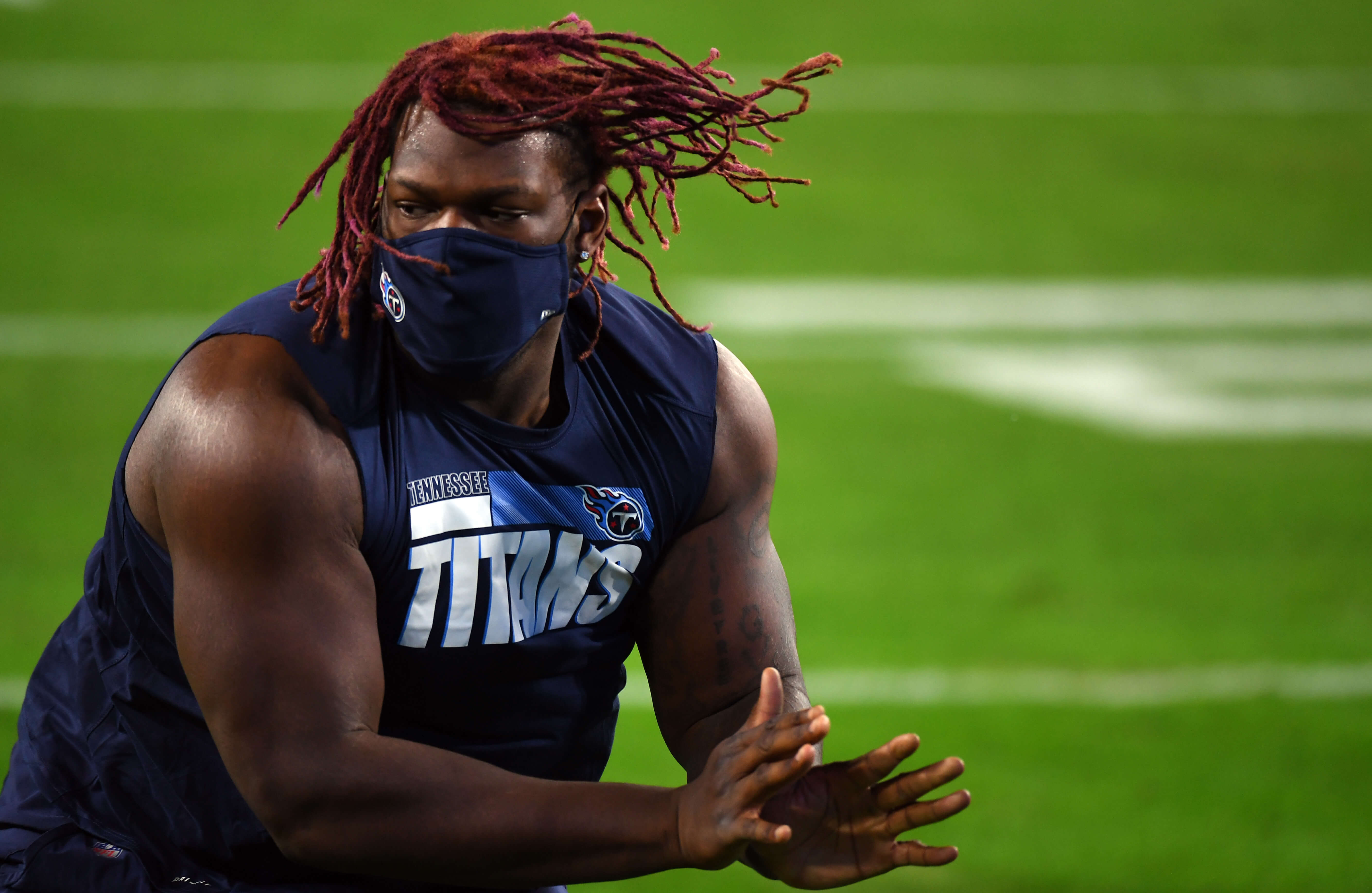 Considering the alternatives, the Giants don’t have many options to work with.