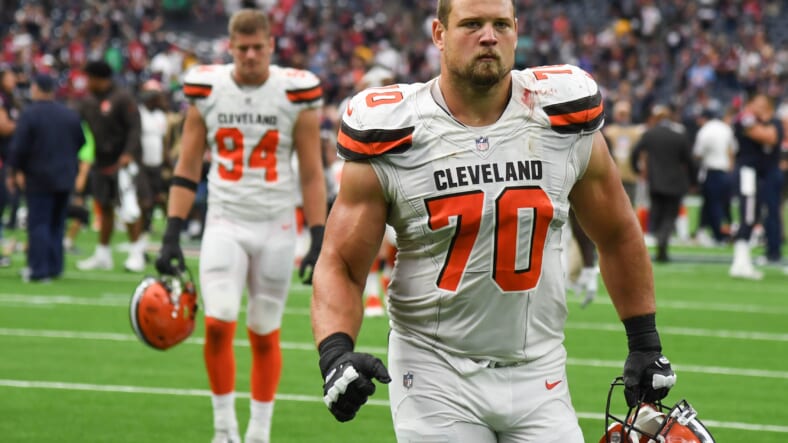 Being plagued with inadequacy at one of the more important units on any given NFL team is certainly one way to guarantee failure. The Giants and former GM Jerry Reese were keen on giving veteran quarterback Eli Manning little to no time in the pocket, and they seemed content with that fact as long as Odell Beckham Jr. was happy and producing or Reese’s pride wasn’t taking a beating.

Fast forward several years and GM Dave Gettleman has made the appropriate moves to compensate for years of lackluster drafting and offensive line allocations. Bringing in Nat Solder and Will Hernandez last year was just the beginning of a team-wide overhaul.

So far in 2019, he’s managed to secure Kevin Zeitler and Mike Remmers, but the former gives us optimism. Already making an influence as a leader on the team is Zeitler, teaching the young Hernandez and becoming the mentor he needs to excel at the NFL level.

Having Solder to learn from in his rookie year was beneficial, but having a player at a similar position, the top pass-protector in the NFL at that certainly will help him develop even further in the season ahead. Zeitler will be much more than just a force at right guard, he will help elevate the play of every player on the line, something the Giants have been missing from quite some time. 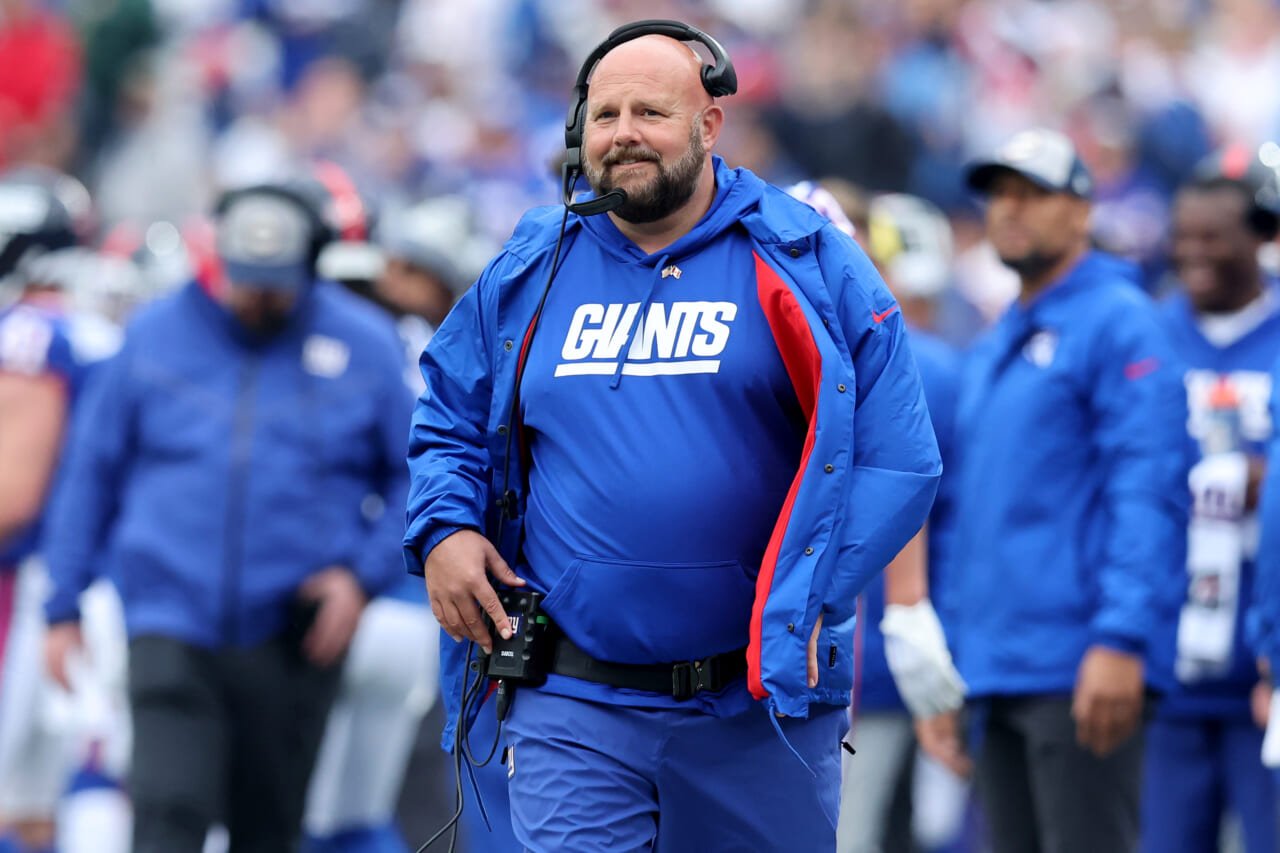 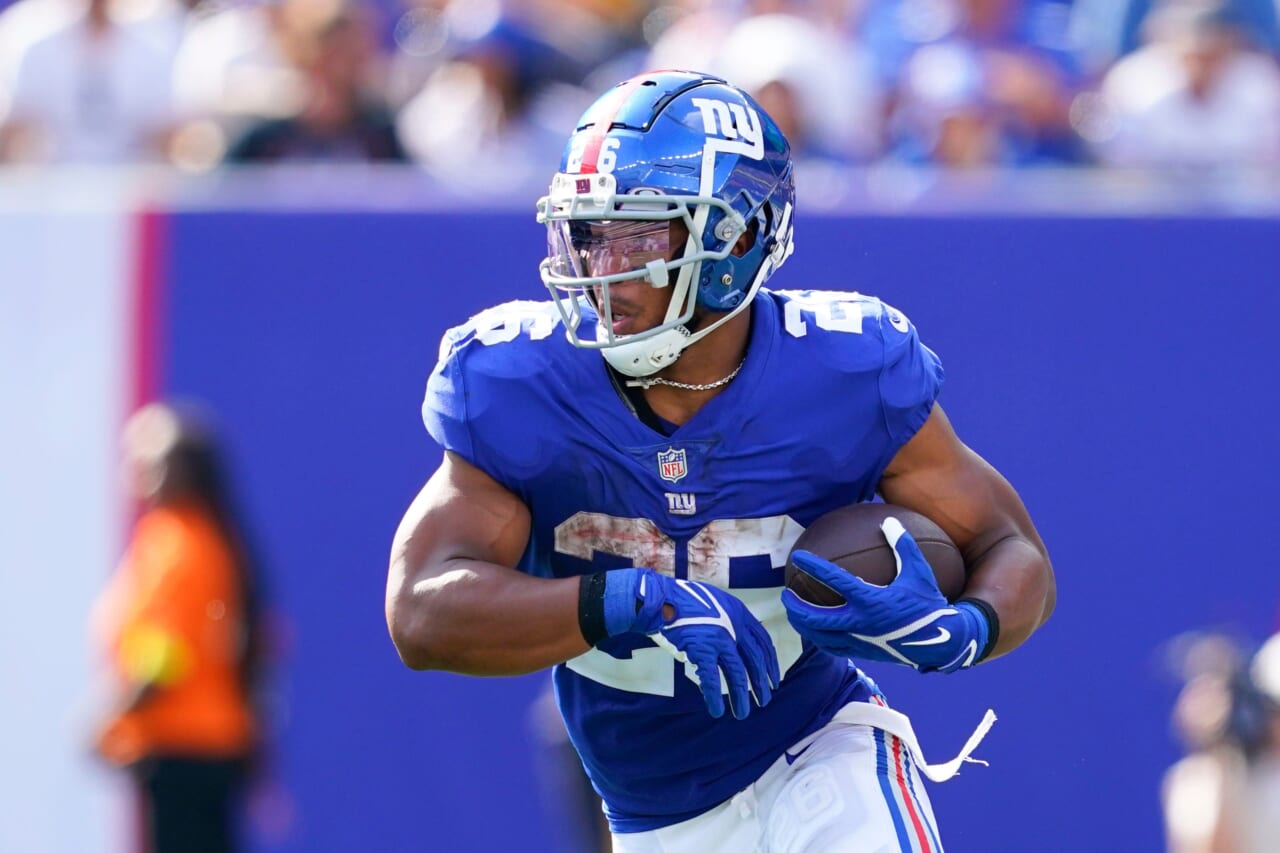 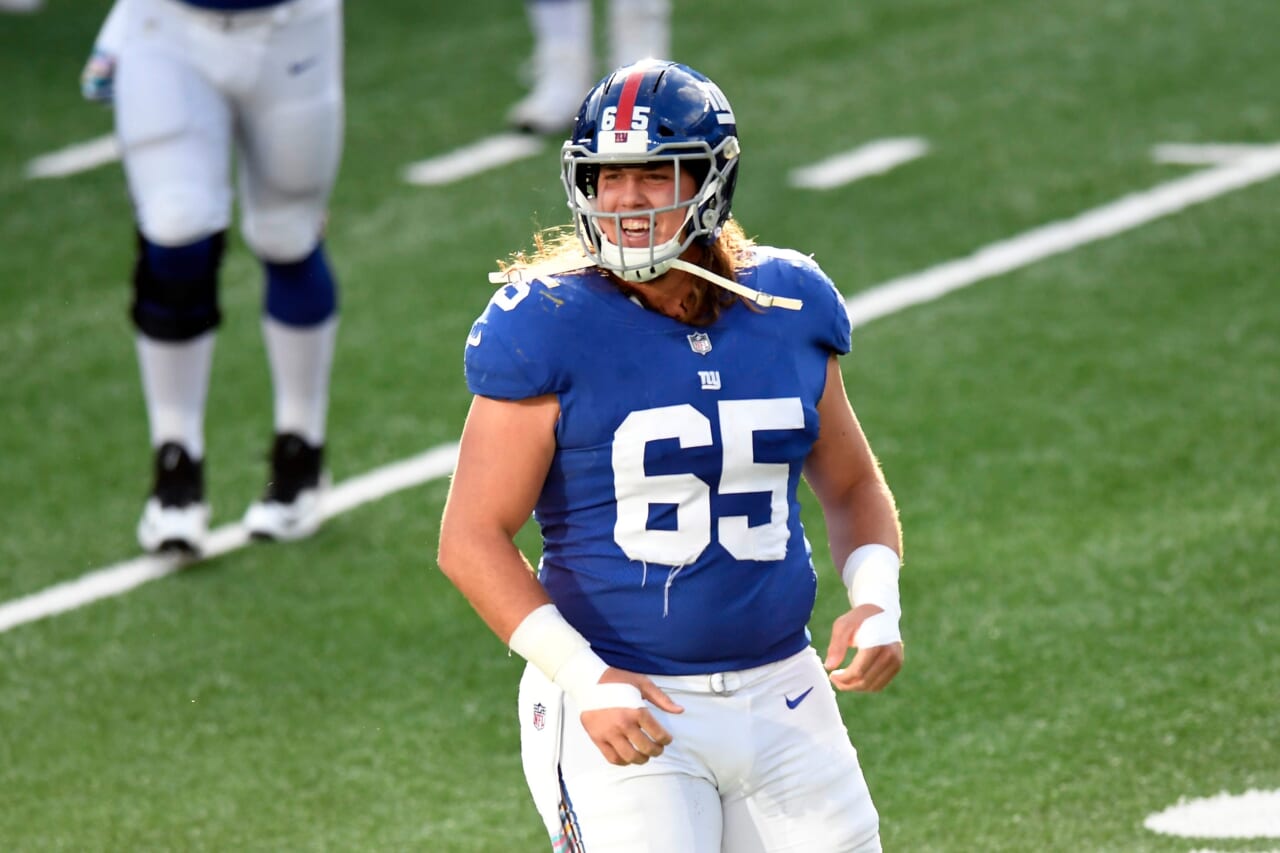